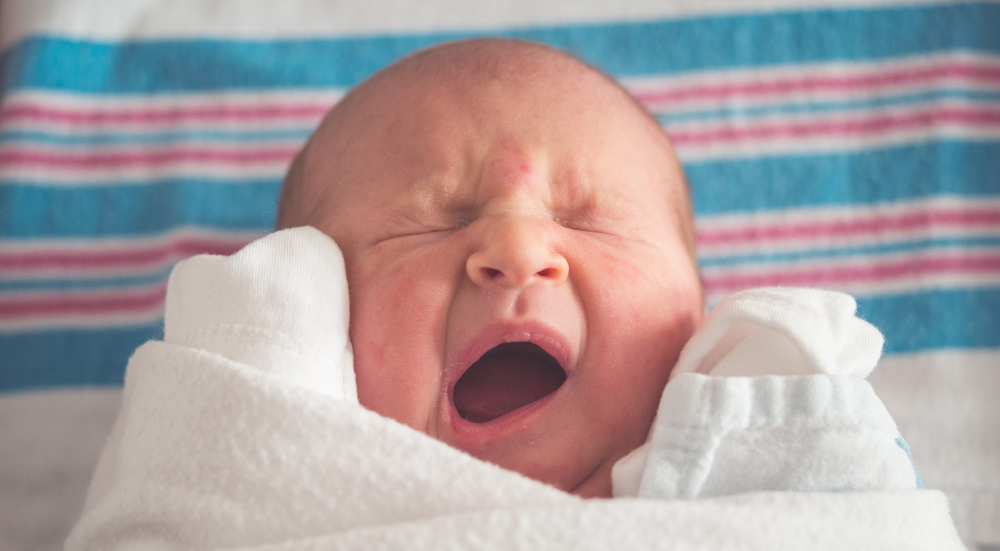 Washington: Where the Babies Are (and Will Be)

Back in 1968, Paul and Anne Ehrlich’s book The Population Bomb predicted an imminent Malthusian catastrophe: soaring population would outstrip our ability to feed the world. Didn’t happen. In fact, we may now be facing the opposite problem: too few working age people.

The Institute for Health Metrics and Evaluation (IHME) at the University of Washington released new research in July projecting that “world population will likely peak in 2064 at around 9.7 billion, and then decline to about 8.8 billion by 2100—about 2 billion lower than some previous estimates.” It’s all about rapidly falling birth rates in most of the world. According to IHME, “improvements in access to modern contraception and the education of girls and women are generating widespread, sustained declines in fertility.”

The challenge of maintaining demographic balance–sustainable populations with enough children to take care of older generations–applies to the local level as well as the global. We will look at two measures. The crude birth rate refers to the number of births compared to the entire population. But since births vary from year to year, we will also look at the population under 5 years old, which reflects births over a longer period of time (as well as in-migration of families).

The Washington State Office of Financial Management (OFM) has developed 20-year population projections for the state that include projected births. OFM projects that in 2040, 5.7 percent of the population will be four years old and younger, which is just about the national average projected by the Census Bureau. The crude birth rate in the state was 11.1 births per 1,000 residents in 2019, and OFM projects it will be 11.35 in 2040. While the birth rate is projected to fall nationally, Washington tends to attract large numbers of young adults who then turn into parents, thereby raising the crude birth rate.

OFM projects population growth by race and ethnicity to 2040. Figure 1 shows the projected population of children under age 5 for the next 20 years. (See endnote for definitions.)

Births are uneven around the state today and will be so in the future. This is simply a function of where younger people are living. Some rural areas struggle to offer compelling opportunities to young people, and others offer very compelling opportunities to retirees. (Median ages among counties in the state range from a low of 28 in Adams County to a high of 58 in Jefferson County.) Figure 2 shows crude birth rates in Washington counties.

The highest birth rates are found in Central Washington, where the populations skew young and Hispanic. Although birth rates to Hispanic women have been falling, they are still higher than those for other groups. The pattern in Figure 2 is projected to carry forward for the next 20 years. Figure 3 shows OFM’s projections for 2040 for the share of the population under age 5.

Again, the higher birth rates and younger populations are projected to be in Central Washington, with the popular retirement destinations of San Juan and Jefferson counties having especially low populations of young children.

Specific projections for births are not available at the sub-county level. But we can look at populations today to get an idea of where families with young children are clustering. Figure 5 shows the populations under 5 years old for the Census Bureau’s 29 public use microdata areas (PUMAs) in the three-county region (PUMAs have around 100,000 people). The data show a five year average of American Community Survey responses from 2014 to 2018.

The two extremes are of note. The Lakewood/JBLM PUMA has a large share of young military families, living both on and off-base. In contrast, the Downtown/Queen Anne PUMA has a large share of highrise housing and very expensive single family housing that would be less affordable for young families. Otherwise, the pattern suggests more children in the affordable suburbs of south King County and the lower density outlying areas of Pierce and Snohomish counties.

The Census Bureau expects annual births to increase only slightly in the U.S. over the next 20 years, and IHME expects annual births in the U.S. to fall during that time. In contrast, OFM expects births in the state to increase by over 20 percent between now and 2040. Washington has been very successful in attracting and keeping the young adults who will become parents of those children. Although the distribution of children will be uneven, the birth-dearth will mostly affect relatively small counties (or those skewed by the presence of a university), and the larger counties will have a healthy crop of new young citizens each year.

The question is, will the parents of those children be able to afford appropriate housing? The answer in much of the Puget Sound area right now is a resounding no. The work and commute pattern shuffle brought on by the pandemic may bring some relief if proximity to the main job centers becomes less important. New settlement patterns for families with young children will, in turn, have implications for school districts and social service providers.

Notes on race and ethnicity

The Census Bureau considers “Hispanic” an ethnicity and not a race. A Hispanic person can be of any race. The birth projections covered in this report are broken out by race, and separately by designation of Hispanic and non-Hispanic. The data provide a category of “non-Hispanic white,” and subtracting that figure from that for “white only” we get a figure for “Hispanic white,” which comprises about 85 percent of the Hispanic ethnicity.

The “Other” category in Figure 2 is comprised of Native Americans, Native Alaskans, Native Hawaiians and Pacific Islanders.

Michael Luis
Michael Luis is a public policy consultant who has been wrestling with housing, growth and economic development issues around Washington State for over 30 years. He is author of several books on local history and served as mayor of Medina.
Previous article
The Case for a Humble ‘Custodian’ as President
Next article
Riposte to Peggy Noonan: Did you Watch the Same Convention I did?