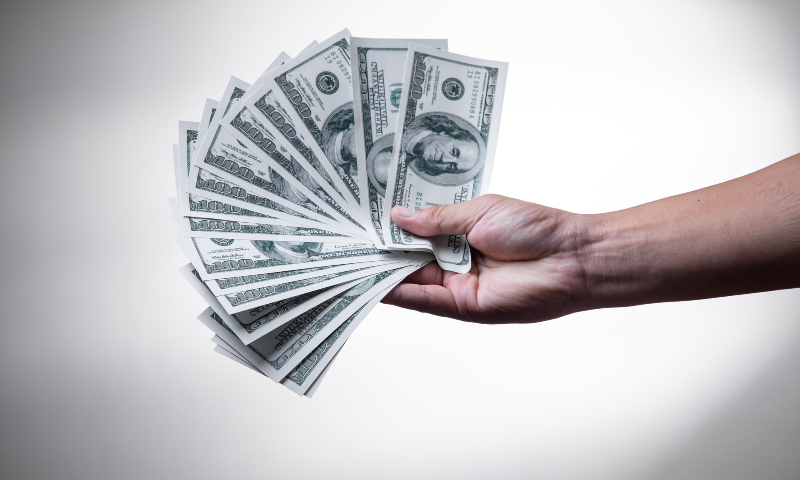 Let’s Get Real: A (Modest) Proposal For A New National Anthem

Just now, The New York Times reported, “The NFL will play Lift Every Voice and Sing, a song often referred to as the Black national anthem, prior to the kickoff of Week 1 games.”

I welcome a gesture towards social justice and racial healing. However, I am tempted to question the sincerity of the NFL owners who exiled Colin Kaepernick, unanimously required players to stand if they are on the field during the performance of the National Anthem, and employ only three Black head coaches.

Having had peripheral business contact with NFL owners, I would rather deal with the Gambino or Genovese families. With a few exceptions, such as the Seattle Seahawks ownership, the Mafia families are more honest, trustworthy and generous than NFL owners.

The NFL should try to unite Americans. Instead of adding second Anthem, the NFL should petition to replace The Star Spangled Banner with a new anthem that will inspire and validate every citizen.

And this is the good part, the part you can remember.  Wait until the rockets start proudly streaming and red ramparts give proof to whatever.

Key wrote three more verses. If you found the first verse overblown, consider the second one:

On the shore dimly seen through the mists of the deep,
Where the foe’s haughty host in dread silence reposes,
What is that which the breeze, o’er the towering steep,
As it fitfully blows, half conceals, half discloses?

Being a lawyer, I suspect Key billed by the word. He lived in The Land of the Fee, where the meter is always running.

Coming from a lawyer, it could have been worse:

Oh say can you see,
observe, look at, behold,
examine, inspect, regard,
view, mark, perceive,
notice, discern, scrutinize,
scan or survey,
By the dawn’s early light,
hereafter referred to as the Time of Early Light,
commencing no earlier than 15 minutes,
and no later than 30 minutes prior to,
and ending no later than 15 minutes,
and no earlier than 30 subsequent
To the rise of the sun, otherwise known as sunrise,
as measured and promulgated by the National Observatory,
for the City of Baltimore, for the aforesaid date,
or, in the case that the National Observatory fails either to measure or promulgate such data,
as established by an arbitrator selected in accordance with the provisions of the third verse of this Anthem. Notwithstanding the foregoing…….

The Star-Spangled Banner’s pretentious lyrics are hardly redeemed by the music which Key simply stole from a popular English drinking song called “To Anacreon in Heaven.” The music is worse than insipid, it is dangerous. Few health insurance plans cover damage either to the larynx or ear drums caused by “land of the free-ee-ee..

America’s National Anthem: You can’t remember the words. You can’t sing the tune, which was composed for drunken Brits.

The NFL should demand a new national Anthem–an Anthem that reflects American character and values. An anthem performed before NFL games and other sporting events should celebrate the sole quality that professional athletes and team owners have in common—greed.

That is why I propose Give Me Money (That’s What I Want) as our new anthem. This message will resonate with all Americans. What do both management and labor want? More money. Capitalist exploiters and non-profit do-gooders? More money. Hip-hop artists and symphony orchestras? More money.

Changing the Anthem requires an Act of Congress. Members of Congress, who spend two-thirds of their time braying for dollars, can reach bipartisan agreement that Give Me Money (That’s What I Want) is the pinnacle of patriotism.

The best things in life are free,
But you can give them to the birds and bees
I need money

France has La Marseillaise. The United Kingdom has God Save the Queen with its superb arrangement by Benjamin Britten. Joseph Haydn composed the German national anthem. Brazil, Uruguay, Poland and Russia all have good tunes and stirring lyrics.

Make America Number One! Endorse Give Me Money (That’s What I Want) as our new National Anthem.

Steve Clifford
Steve Clifford, the former CEO of KING Broadcasting, has written humor for Crosscut.com and the Huffington Post. He is the author of "The CEO Pay Machine."
Previous article
Our Corrupt Political Industry And How To Fix It
Next article
Millions of Birds in Trump’s Crosshairs