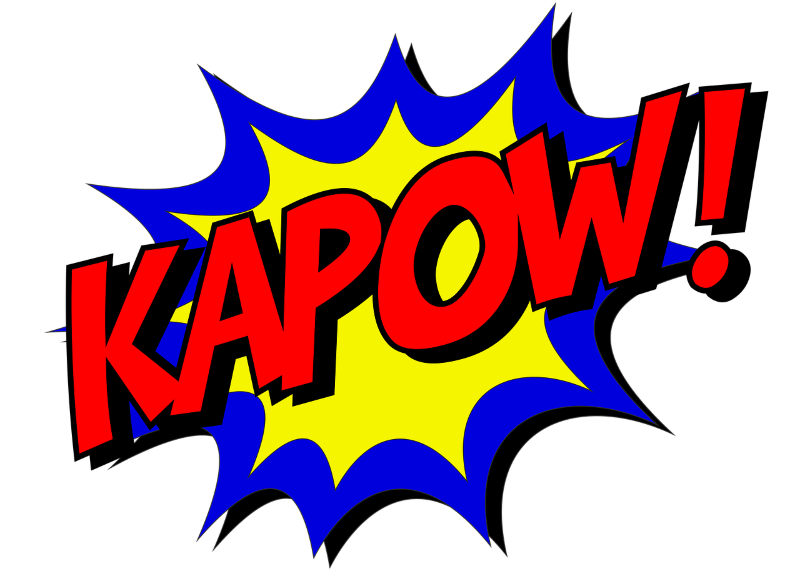 Mayor Durkan Snaps And Out Pops a Decisive Mayor

It looks like Mayor Jenny Durkan reached a snapping point a few days ago. She finally got fed up with negotiating with the elusive CHOP protesters and ordered police early Wednesday morning to clear out the encampment. And she couldn’t take the provocations and antics of Councilmember Kshama Sawant any more — the last straw being the march on her house — and asked the council to investigate, censure or punish Sawant for “contemptuous behavior.”

The Sawant outburst doesn’t make political sense. It is extremely unlikely that the council would heed her advice and investigate and punish Sawant, even though few on the council harbor any affection for the boundary-pushing socialist. Councilmembers don’t exactly love getting advice from their rival, the mayor. Besides, few would want to stir up the Sawant claque by siding with the mayor.

In addition, Sawant is already pretty well isolated already by the council. She has only one reliable ally, Tammy Morales; labor is still wary of the defiantly independent Sawant; she faces various investigations, recall threats, and maybe even some impeachment rumbles.

So why stir the Sawant pot? Poor politics it may be, though firing a shot across Sawant’s bow certainly rallied the Mayor’s business/moderate base. And it does make psychological sense, rather like kicking the dog after a bad day at the office. The Mayor had been talking with all sides, hoping the problem would solve itself by fading away, playing to both the protest side and the public-safety side, getting tons of national derision, and facing a no-win decision on closing down CHOP, which was veering into well-armed vigilante land.

The bright red line Sawant crossed was the march on Durkan’s house, whose address is a closely guarded secret owing to the Mayor’s earlier job as U.S. Attorney and her extreme concern about privacy. Durkan also grew alarmed at all the weaponry at CHOP, the real factor forcing her hand. The Mayor couldn’t take it anymore. Likely the city (and Black Lives Matter) couldn’t take CHOP anymore, either.

And so, like a thunderclap clearing the air, Mayor Durkan got a few things off her chest. She may have used a pop-gun on Sawant, but in the process out popped a decisive mayor. Whatever it takes!

David Brewster
David Brewster, a founding member of Post Alley, has a long career in publishing, having founded Seattle Weekly, Sasquatch Books, and Crosscut.com. His civic ventures have been Town Hall Seattle and FolioSeattle.
Previous article
We’re Number One! (In Property Crime)
Next article
Election 2020: A Pandemic of Foreign Policy Ailments in Need of Urgent Care