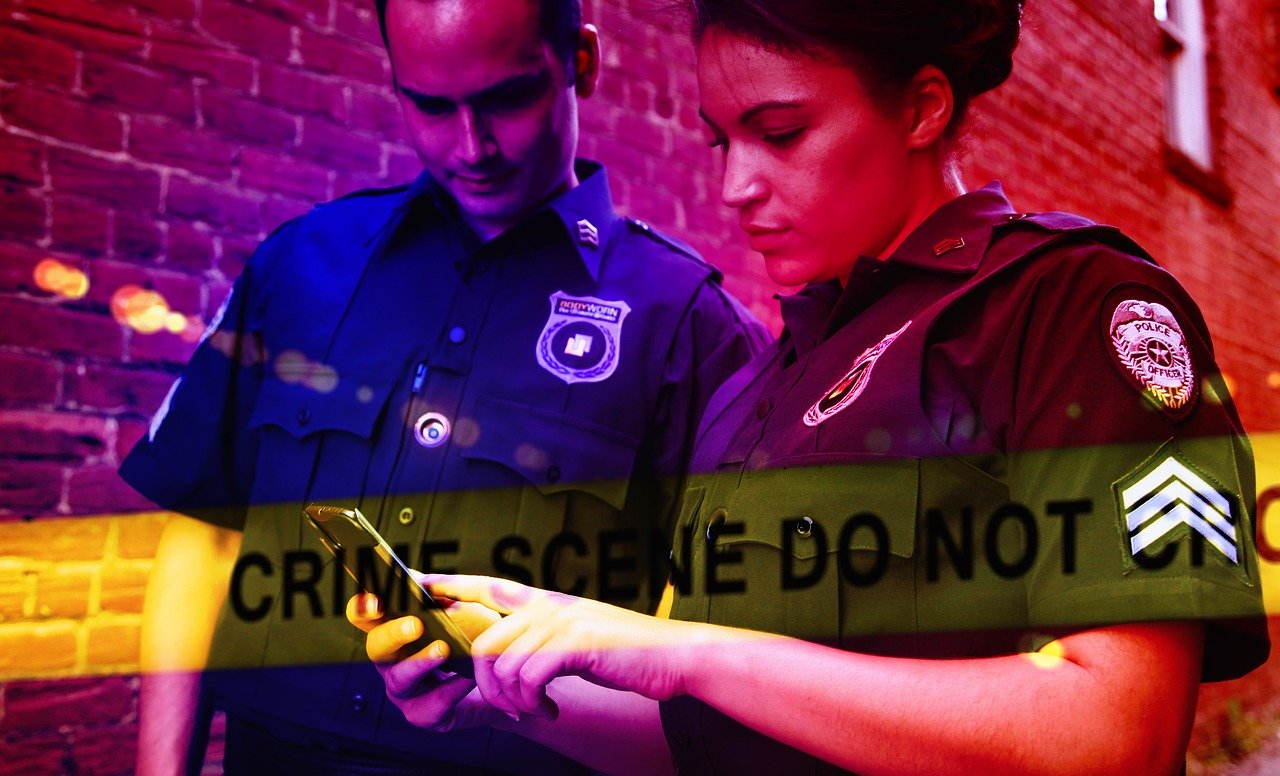 As Americans re-examine their broken police departments, they will consider reforms such as better training, closer scrutiny and restrictions on use of force. All worth doing.

But I fear they will overlook a more promising reform that would be relatively noncontroversial: Raise the minimum recruiting age.  Hire people in their 30s who can begin to break down the entrenched police subculture that is the root of the problem.

I learned this 40-some years ago when I was a 25-year-old tenderfoot reporter for the Seattle Times, working the graveyard shift in the Seattle Police Department press room.  My job was to monitor police reports and file news stories.  But, whenever possible, I spent time in the back seats of squad cars, watching Seattle police deal with a city at night.

In 1973, Seattle was shaken by reports of police violence.  Trying to understand it, I focused on the case of Rudolph Bazemore, a 35-year-old black federal worker who had stopped at a Pioneer Square bar after work. He argued with the bartender, who asked him to leave.  Bazemore refused, and the bartender called the police.

The cops responded and told him to leave.  Push came to shove, leading to a struggle. More cops arrived.  Bazemore fought back and was badly beaten.  He was taken to hospital — semi-conscious, bloodied, with broken ribs, bruises and cuts from his broken eyeglasses.  He would remain hospitalized for 17 days, then taken to jail and released on $450 bail.

When the case went to court, the charges were dropped.   No complaint was filed against the police. No lawsuit.  Case closed.

I learned about it later.  I knew the officers, and they were good cops, not bullies nor white supremacists, no more racist than society at large.  Bazemore was a solid citizen, a federal employee who may or may not have had too much to drink.

So what happened?  There were no cellphone videos or bystanders to interview.   But I had a credible, impartial witness in John Van Maanen, an MIT professor who was researching police attitudes. The Seattle Police Department had allowed him to go through the police academy, then work the streets while studying the socialization of rookie cops on the job.

Van Maanen had watched the beating and was appalled.  He walked me through the sequence of events and the police subculture that fostered it. His observations were not anecdotal; they were based on his attitudinal surveys of young police officers as they went through training, then started work, and for some years to come.  He watched their attitudes deteriorate, year by year, on the the job.  His conclusion: Cops’ attitudes and behavior are shaped by the culture they work in.  It didn’t matter if the recruits were high school or college graduates.  They learned primarily from older cops.

The Times published the Bazemore story as part of a series on the culture of police.  The cops I wrote about didn’t agree with my stories, and three of them sued me and the Times for libel, claiming damages. The Times lawyers were worried.  My account conflicted with that of the officers, who would coordinate their version of the incident. If the case went to trial, a jury would believe the cops. So the strategy was to get the cases thrown out of court.  It took a couple of years, but a judge dismissed both cases on summary judgement.

The officers continued their work and retired comfortably. Van Maanen went on to a 40-year career as a professor of management at MIT.  Along the way, he has studied police from Seattle to Boston to England, published books and academic articles, consulted with the prestigious Police Executive Forum.

Now retired in suburban Boston, he is discouraged. The George Floyd killing is just one example of how little has changed, he says. Police departments have hired more women and minorities.  They have improved their training programs.  Police chiefs are better-educated and prepared for the job.  But those changes can’t breach the blue wall surrounding the police subculture. Street cops may or may not protect the rest of us, but they will unfailingly protect each other.

“The street training that remains the key,” Van Maanen says.  “It’s the first squad one is assigned to, the camaraderie that quickly develops out on the street.”

Whatever their formal training, young police officers learn from the veteran street cops they work with, he says. “They really don’t have much choice. The vets cover for them, have their back, and let them know how things are done on the street. To question these teachings would be foolish and a ticket to being ostracized.”

The street training is further reinforced by police unions, by the deep divide between street cops and management, by the “overwhelming whiteness” of most departments, by the stories, real or imagined, told in the locker rooms, he says.

“The status quo serves the police very well,” he says.  Citizens, especially white citizens, want to believe that their police are fair-minded and well-intentioned. More often than not that shields the cops from complaints, prosecutions and lawsuits.

The system works until cops push too hard and encounter resistance from somebody like Rudolph Bazemore, or George Floyd.   It explains why young cops support the behavior of their street mentors, or at least remain silent when they witness cases of police violence.

Some cops, however, are more resistant to the pressure from the vets, Van Maanen says.  And they are often those who were older when they joined the force.  Another piece in my 1973 series focused on two cops who worked Seattle’s First Avenue, focusing largely on drug abuse and prostitution.  I watched them deal with the people who ply their trade on Skid Road. They made their share of arrests, but they treated people respectfully, not as the enemy.

What made the difference?  Both joined the force when they were in their 30s.  Their attitudes were shaped by their previous lives, not on the streets.

So what should cities do now?  Recruit more women and minorities?  Yes, Van Maanen says, but Blacks and women either buy into the street cop culture, or they quit in frustration. And his research showed that formal training is quickly undone by the street training.

To break through the police “blue curtain,” departments should start by raising the minimum age which, in Seattle and most departments, is just 21.  Hire more people in their 30s, who might be lured by the generous pay scales, benefits and retirement plans enjoyed by police.

Hire teachers, social workers, contractors or military officers who have lived and worked in the real world with Black and Latino people, with women and gays, with rich people and poor people.  Recruit well-centered adults who have already developed a balanced view of human nature, and can begin changing the grim subculture that has ruled urban police for decades.

Ross Andersonhttps://rainshadownorthwest.com/
Ross Anderson is a founding member of the Rainshadow Journal collective. He retired to Port Townsend after 30 years of journalism at the Seattle Times.
Previous article
How Far Left Do Mayor Durkan And Joe Biden Have To Go?
Next article
Conventional Wisdom Says College Promotes Diversity of Thinking. New Studies Suggest It Doesn’t