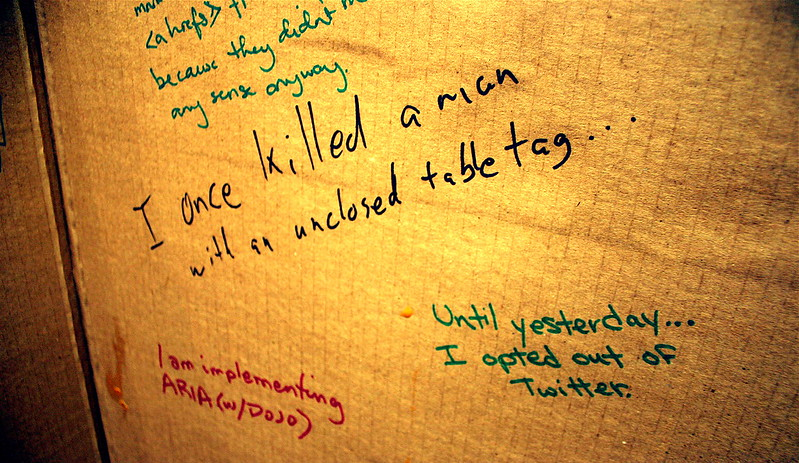 A Confession: My Bogus Plea-Bargaining in the Church’s Confessional

Confession, like eating fish on Friday and not belonging to the Country Club, was part of growing up Catholic in the 50s.  Regardless of the sins confessed, Father Landers always imposed five “Hail Marys’” and five “Our Fathers” as penance.  He probably figured one’s actual sins didn’t matter much.  With few lawyers gaining admission, Heaven was short on prosecutors, so sinners were likely to be offered an easy plea bargain, perhaps a few months in Purgatory.

When I was nine, Father Landers was replaced by that dreaded strain, the Priest who is not afraid to talk to the young.  Father Madden asked questions and then slapped you with a tough penance:  “Bless me father, for I have sinned,” I would begin. “What sins have you committed?” “I used the name of our Lord in vain, and  (in soft tones, trying to slip one by him) I stole money.”

No such luck.  “How much did you steal?” I had I stolen 25 cents off my father’s dresser, although, arguably, this represented a payment in lieu of benefits I would have obtained had the children of the house been allowed to bargain collectively.  Though ardent Roosevelt Democrats, my parents flouted the Wagner Act in their own home.

At age nine, theft of 25 cents seemed like such a heinous crime that Father Madden might condemn me, on the spot, to the eighth circle, where, according to Dante: “The sinners are attacked by snakes and  other reptiles, some even flying, because the secrecy of thievery is reptilian in nature.” The punishments of the sinners are having their hands constantly tied by a snake because the hands of thieves are their tools and as such their tools are forever bound.

I chose to confess to stealing five cents.   You may ask, “Isn’t lying during confession blatantly self-defeating?”   In my defense, I note, first, this act postponed eternal damnation by at least 68 years, and, second, the entire securities industry in the United States is predicated on the practice of lying while making full disclosure in IPOs, 10-K’s, and annual proxy statements.

“Are you going to give it back?”  Father Madden asked helpfully. I wanted to say: Father, I’m only nine, so I may encounter a dumber question in my lifetime.  But why would I steal it, if I were going to give it back? I may be a thief, but I’m not an idiot.  Besides, I spent it and thievery is my sole source of income.  To give it back, I would have to steal it from someone else!   “Yes, Father,” I answered.

“Do you know how much it hurts Jesus when you steal money?” I wanted to object: I didn’t steal it from Him.  He is omnipotent.  He can mint as much money as he pleases.  And doesn’t He have more vexing problems than a nine-year kid old stealing five cents?  All right, 25 cents.   “Yes, Father,” I answered.

“It hurts Jesus when you steal because he loves you very much.” I begin wondering just what I could steal if Jesus didn’t love me so much.  According to the nuns, Jesus had no use whatsoever for the Methodists, Baptists and other Pagan cults.  Can they steal anything they want?  It probably didn’t matter since they couldn’t get admitted to Heaven in those days.  Today, of course, under Affirmative Action, Protestants can waltz right into Heaven, while good Catholics, with higher GPAs, are stuck on the waiting list.

Pleading for a light penance, I added: “I’ll never do it again” “Now make a good act of contrition and say 20 ‘Hail Marys’ and 10 ‘Our Fathers.’” Twenty and ten for Nickel? I decided next time to confess to two cents.  The Catholic Church must have a de minimus exemption, but Father Madden again assigned me 20 ‘Hail Marys’ and 10 ‘Our Fathers’ as atonement for two cents.

That was when I first began to question the Church’s authority.

Steve Clifford
Steve Clifford, the former CEO of KING Broadcasting, has written humor for Crosscut.com and the Huffington Post. He is the author of "The CEO Pay Machine."
Previous article
After the Virus: Rome without Tourists
Next article
Existential Angst: If New York Culture Fades, will Seattle Arts Benefit?