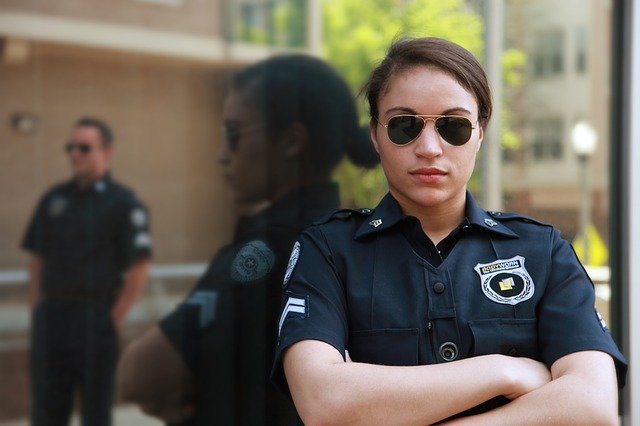 “Defund the Police” Gets Real

“Defund the police” is likely to be one of the lasting slogans and programs to come out of the protests. Many cities are responding and cutting police budgets. Examples are proposed cuts of $1.1 billion in New York City and $100-150 million in Los Angeles.

Other proposals around the nation: abolishing chokeholds, modifying affirmative-action limitations on police hiring, putting other unions’ pressure on police guilds. A petition is circulating to void the schools-police partnership of long standing.

Cutting budgets really does get the attention of deeply entrenched police departments, and might prompt more cultural and union reforms. Some cities, such as Minneapolis, are looking at severing ties with police for extra work at schools, parks, museums, sporting events, where officers have a quasi-monopoly on these jobs, often run through the police guilds. These off-hours, light-duty assignments are a significant part of officers’ pay.

“The school board voted unanimously Tuesday to terminate the MPD’s contract to provide school resource officers. The district will cease further negotiations with the department and Superintendent Ed Graff must come up with a new plan for school safety by the board’s Aug. 18 meeting. “I value people and education and life,” school board chairwoman Kim Ellison said in an interview. “Now I’m convinced, based on the actions of the Minneapolis Police Department, that we don’t have the same values.”

David Brewster
David Brewster, a founding member of Post Alley, has a long career in publishing, having founded Seattle Weekly, Sasquatch Books, and Crosscut.com. His civic ventures have been Town Hall Seattle and FolioSeattle.
Previous article
Unemployment shot up but Savings… have Soared?
Next article
Post Alley Zoomcast: A Week of Protest (06.05.20)