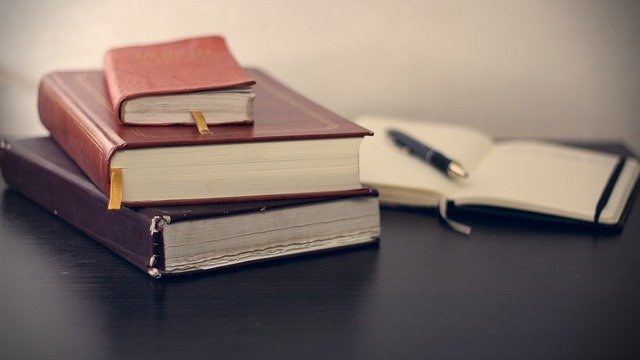 How to fight racism and anti-black violence? Another reading list

Books may not have the answers we seek to confronting and understanding racism and anti-black violence. But maybe they can help. That’s why I asked Lottie Joiner, the editor of The Crisis, for some suggestions.

She referred me to lists already compiled by Esquire, Time and Bustle and said her favorites on those lists include:

The links I inserted to these works are not to bookstores but to reviews and articles that perhaps offer additional insights and context.

I’m seeing new lists almost hourly on social media and elsewhere (including on Post Alley) featuring more books, films, music, podcasts and other materials. Sometimes making a list makes us feel good, like we’ve actually done something. But making this list does not make me feel good. It makes me feel sad. I know it’s not enough.

I also know that I am in no position to lecture other privileged white people on what to do or not do and how to be an ally. That’s something we each are struggling to figure out, and it probably will take a lifetime. But maybe starting with a book is one step.

Linda Kramer Jenning
Linda Kramer Jenning is an independent journalist who moved to Bainbridge Island after several decades reporting from Washington, D.C. She taught journalism at Georgetown University and is former Washington editor of Glamour.
Previous article
COVID Debate on Lives Versus Jobs: Tacoma Remembers this One
Next article
The Bra, the N95 Mask, and the Little designer who made the Connection