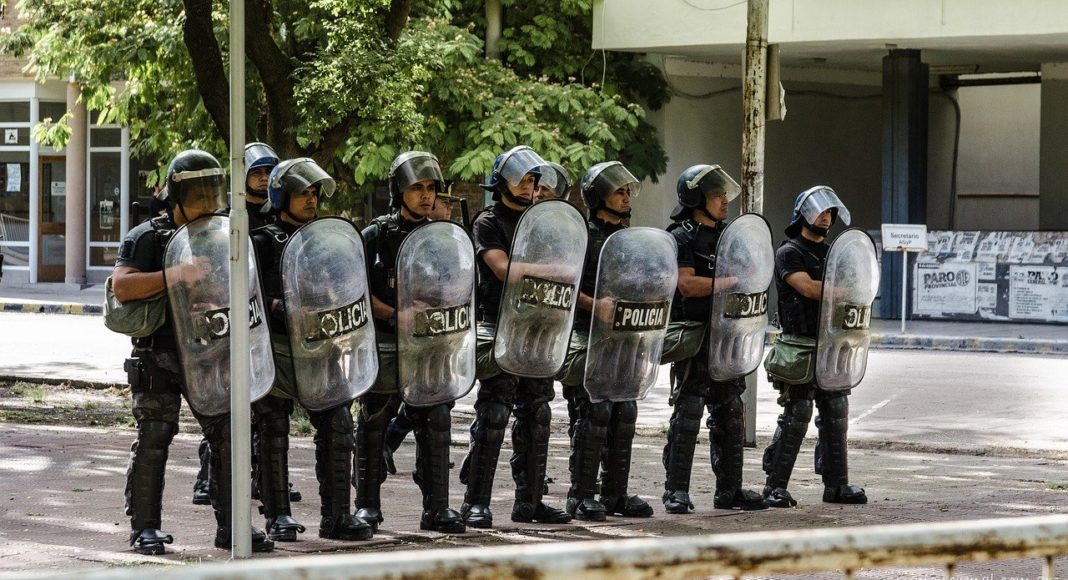 Media, not the protestors or the looters or the issues, are the crucial factors in how the public comes to view protest movements, scholars have found. Sometimes the media focus on the spectacle of violence and police confrontations. At other times they focus on the issues being raised. We shall see.

A journalism professor at Indiana University, Danielle Kilgo, has analyzed many such protests along a sliding scale of framing structures. At one end is “riot,” which seemed to be the metaphor-of-choice for the television stations over the weekend and was the ruling metaphor for Seattle’s WTO days of rage. Next is “confrontation,” with its emphasis on the skirmishes between shouting protestors and stolid police; the Dakota pipeline protests were a classic example of this context.

Similarly, there is the framework of “spectacle,” with its images of signs, highly emotional participants, celebrities, pink pussy hats, and costumes. Last, and most desired, is “debate,” as one could see in the lead article Monday morning in The Seattle Times, by Lynda Mapes, which quoted many black religious leaders on structural racism and bore the sympathetic headline, “Seattle demonstrations vent anguish, search for healing.”

My research has found that some protest movements have more trouble than others getting legitimacy. My co-author Summer Harlow and I have studied how local and metropolitan newspapers cover protests. We found that narratives about the Women’s March and anti-Trump protests gave voice to protesters and significantly explored their grievances. On the other end of the spectrum, protests about anti-black racism and indigenous people’s rights received the least legitimizing coverage, with them more often seen as threatening and violent.

Scholars have also defined “the protest paradigm,” in which the media emphasize riot and spectacle. When they do, the public loses interest in the underlying issues and often turns against the protesters. One reason for this paradigm is that reporters are put in a chaotic situation and tend to fall back into familiar stereotypes and imagery, and quote political leaders committed to the status quo.

All this puts protesters in a tricky situation, playing with matches. Their issues and grievances typically have a tough time breaking through to media attention. Dramatic confrontations and novelty can break through, but they risk invoking the protest paradigm and deepening social conflict. Similarly, the long tail of the story normally shifts from the underlying issues to protracted disputes over police behavior, costs, and political fallout. Heads, you win. Tails, I lose?

David Brewster
David Brewster, a founding member of Post Alley, has a long career in publishing, having founded Seattle Weekly, Sasquatch Books, and Crosscut.com. His civic ventures have been Town Hall Seattle and FolioSeattle.
Previous article
Why Trump’s All in on Chloroquine
Next article
Betrayal of the Elites: When A “Non-Profit” Hospital Administrator Makes $10 Million a Year