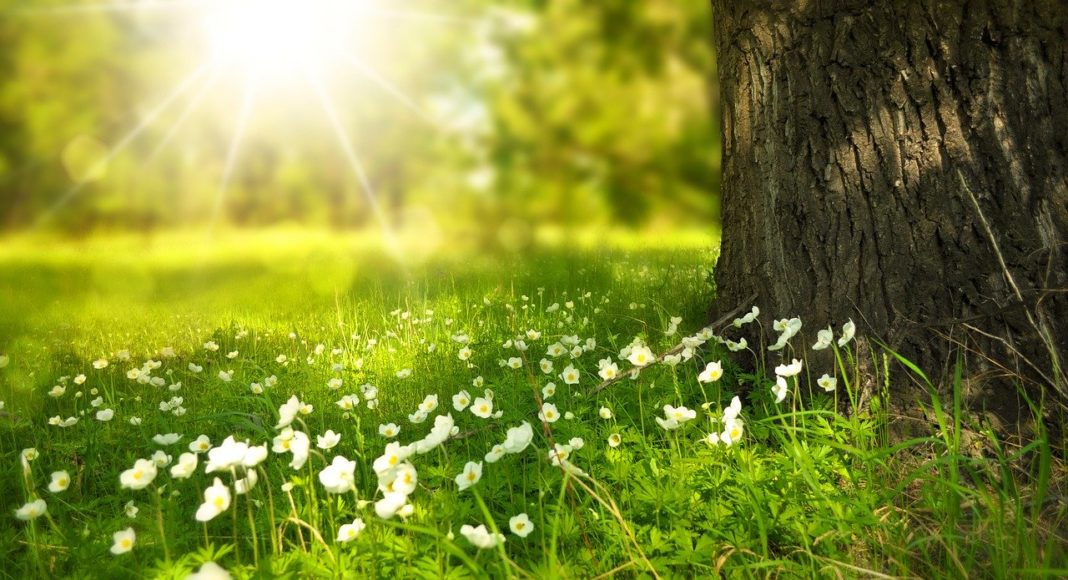 Climate Politics: At Last Some Reasons to Hope

David Roberts, the must-read Seattle-based writer who covers the environment for Vox.com, has just published an important new article, celebrating the emergence of a unified, bold approach for dealing with climate change. You should read the whole article carefully. In case you don’t, here’s a summary.

Roberts notes that the main problem with progress on this critical issue has been divisions among the “good guys.” I’d add that this is the main problem with politics in Seattle. Where the “bad guys” obstruct and subvert, it’s easy to blame them (as with Kshama Sawant’s tirades against Amazon) for your own failure to coalesce.

Anyhow, that factionalism seems to have ended, at least for now. Much of the credit goes to the galvanizing effect of AOC’s and Bernie’s Green New Deal (despite its lack of specifics) and the Jay Inslee campaign, which forced all the other Democratic contenders to compete in the green sweepstakes (though none quite measured up to Inslee’s pace-setting plan).

In the process of working out a consensus plan for Democrats, notably including the Biden folks, some key decisions appear to have been made. One is to give up on the Republicans, rather than trying to woo them into some marginal concessions, since they have obviously been “bought.” The effort now is to unify the Left, not seek a center. A second key decision is to give up on carbon pricing, whether a tax or cap-and-trade, both of which are too complex and “encourage” more carbon (so it can be taxed).

Instead, set a clear, bold, achievable goal: net-zero carbon emissions by 2050. Focus on tough standards, particularly for the big three source — cars, electricity, and buildings. Go to war with the fossil fuel industry (lawsuits, withdrawn subsidies, indirect pressure through banks). Deal unions in, so they gain jobs and benefits as industries comply and the green economy surges. Make environmental justice a core value, not an afterthought. Downplay the internally divisive issues of nuclear power (no more plants with existing technology, but research and development), and carbon capture/sequestration (a Republican diversionary tactic).

Mostly, provide a simple unified program, in this case “standards, investment, and justice.”

It remains to be seen whether this nascent alliance can hold together under the inevitable political rigors of the coming years. It will face stresses from within and without the Democratic coalition.

In many ways, its fate lies in the hands of a man many in the climate movement have spent the past year bashing: Joe Biden. Does Biden’s campaign have the agility and acumen to embrace the new alignment and serve as its champion? Could Biden, of all people, unify the climate left?

As fanciful as that idea may sound, there are, it turns out, reasons for hope.

David Brewster
David Brewster, a founding member of Post Alley, has a long career in publishing, having founded Seattle Weekly, Sasquatch Books, and Crosscut.com. His civic ventures have been Town Hall Seattle and FolioSeattle.
Previous article
Set to Soar: This Week in Space
Next article
An “Unlikely Alliance” to Solve Chronic Homelessness — and this one could work.