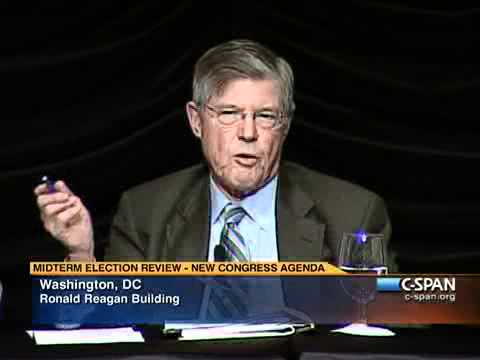 Coming Up: Live Zoomcast with Mort Kondracke And David Domke on Election 2020

Folio: The Seattle Athenaeum, a nonprofit membership library in the Pike Place Market, is launching a digital series of live discussions moderated by Mort Kondracke, a Post Alley writer. The first one will be Zoomcast live on Tuesday, May 26, at 7 pm. You may watch the program live and participate in the Q&A live chat, but you need to register in advance to get the information for watching the live event. Here’s a link to the entire election series of programs at Folio. More information about the series and Folio is on the Folio website.

For the first series, moderator Mort Kondracke, an experienced national reporter, will interview David Domke, a UW journalism professor who is currently on leave to direct an ambitious national organization, Common Purpose Now, which is active in many key states for enrolling voters and working with progressive candidates and organizations. Domke is also an expert on national politics and American political history. He will discuss the effects of the pandemic on voter registration and turnout, the importance of making it easier for every voter to participate, and the 2020 presidential candidates. Kondracke wrote a recent Post Alley article on the Domke-led organization.

The second program will be June 9, 7 pm and will focus on foreign policy and the election. Kondracke will discuss these issues with two University of Washington experts, Resat Kasaba, Dean of the Jackson School of International Studies, his college Dan Chirot, and Post Alley writer Carol Williams, who has long covered the international beat for various media outlets.

The third program, June 25 at 7 pm, will discuss how historians and the general public rank American presidents, including the likely rating for President Trump. Kondracke’s guest will be the noted American historian and editor, Robert W. Merry, the author of a recent book, “How They Stand,” on the subject. Merry lives on Whidbey Island and is a contributor to Post Alley.

You can sign up for one or all of the programs, which are jointly sponsored by Folio and Post Alley. The series will continue, virtually and in person, through the election season.