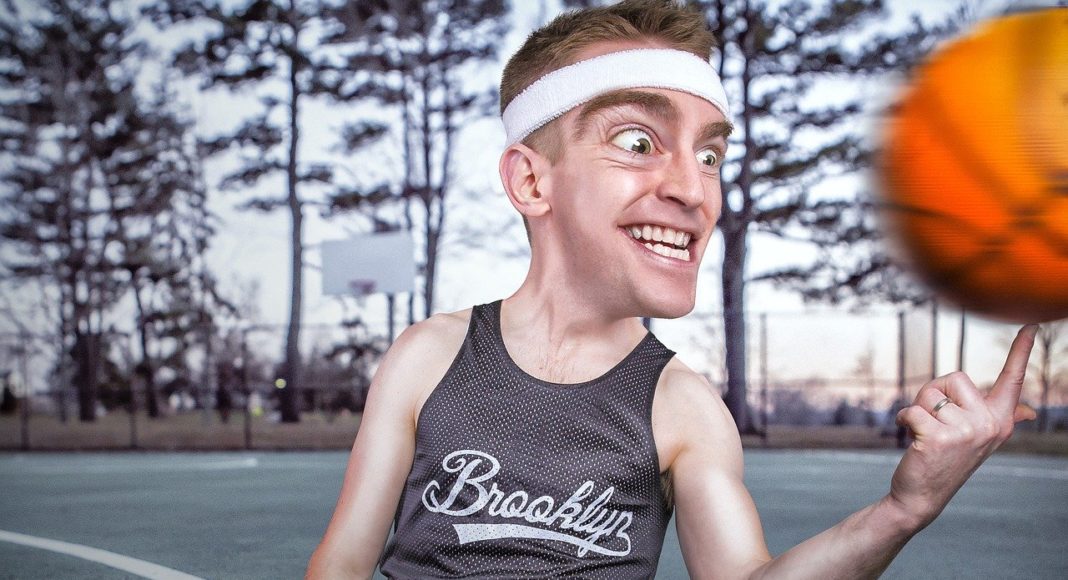 My Campaign to Bar Straight, White Males From Voting

A prophet is not without honor save in his own country.

In a 2012 Huffington Post blog I proposed barring straight white males from voting.  Research proved that this group differed from the rest of America. Consider what they wanted in a president  For straight white men the top four qualities were:

Priorities for the rest of Americans were:  Judgment, Intelligence, Leadership,     Communications Skills.

Now, 2012 was only a few years after Trump Entertainment Resorts had declared bankruptcy. Oblivious to the looming catastrophe of electing The Donald, few readers took me seriously. I was ridiculed as an “elitist egalitarian” and “a know-nothing know-it-all.” Let me state that I harbor no prejudice against straight white males. In fact, I have some good friends who are straight white males. I merely maintain that we would all be better off if straight while males were prohibited from voting. Especially in the next election, I might add.

In 2018, after I spoke at a forum on “Destroying the Myths of Market Fundamentalism,” a reporter asked me what single reform could most improve America. “Prohibiting straight white males from voting,” I answered. The reporter posted a story on an obscure website with the headline: Former TV CEO Says U.S. Should Ban ‘Straight White Males from Voting’ and Sean Hannity and five other right wing web sites picked up this story. They labeled my proposal criminal, racist and, stunningly, unconstitutional.

Within eight days the right wing blogosphere posted 45 pages of defamatory, threatening, and often misspelled comments on these sites. The majority, assuming I was gay, offered homophobic slurs. Others suggested that I undergo torture by impalement, the rack, the iron maiden, or any combination.

Nonetheless, I continue my campaign. Recent findings strengthen my case. Neurologists have discovered a disorder called NASCAR cortex.  “Watching cars circle a racetrack for 3-1/2 hours, while hoping in vain to witness a ghastly accident, severely degrades synaptic communication within the neocortex,” Dr. Amada Silver, Professor of Neural Science at NYU, said.  “NASCAR brain may be related to WrestleMania Disorder, the disease triggered by excessive exposure to Hulk Hogan, Rock, and The Undertaker.

“For reasons we do not fully understand, those afflicted with either disease become beguiled by vengeful, ignorant, narcissistic liars,” she observed.

Dr. Carlos Galarte disagrees. “NASCAR and WrestleMania cause guys simply to act like guys. Galarte, a professor of gender studies at Boston University, pointed to the recent and often fatal “car surfing” craze, where a guy gets his car moving and then stands on top of it, just for fun. “This is what guys do,” Galarte explained. “Another guy shot himself in the head with a Spy Pen weapon to show his friend that it was real. A terrorist guy mailed a letter bomb with insufficient postage and, upon its return, opened it.”

He continued: “Guys drive humungous cars, refuse to ask for directions, buy boats, give one-word answers to complex questions, and use comb-overs. But they’re not sick. They’re just guys.

“However, under no conditions should guys be allowed to vote.”

Steve Clifford
Steve Clifford, the former CEO of KING Broadcasting, has written humor for Crosscut.com and the Huffington Post. He is the author of "The CEO Pay Machine."
Previous article
A New Marker in Human History
Next article
Climate Change And Dubious Science Threaten The Canada Lynx In U.S. Mountain Forests