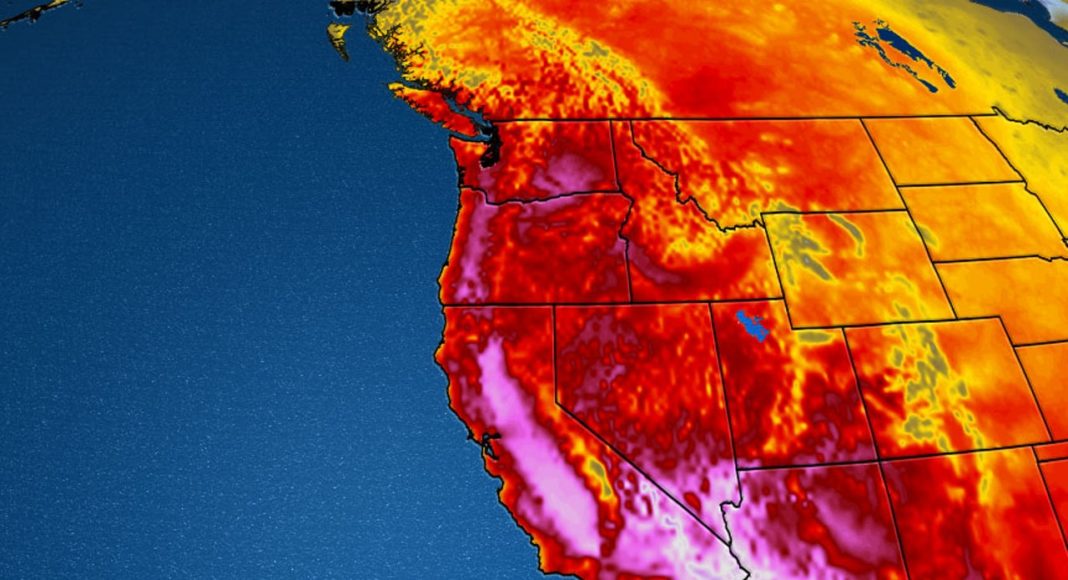 City-As-Heat-Island. And Then There’s COVID

Two new factors have put urbanism under pressure. One is the way cities generate a lot of heat. In The City and the Coming Climate, Professor Brian Stone writes: “Large cities in the U.S. are warming at more than twice the rate of the planet as a whole…”

I’ve been studying the issue of urban heat islands for the past several years and published the results in my new book, The Urban Fix: Resilient Cities in the War Against Climate Change, Heat Islands and Overpopulation (Routledge Press).

The second factor challenging the consensus on density’s benefits is much more recent: the concentration of coronavirus victims in large dense cities like New York. Ben Holland of the Rocky Mountain Institute states: “In the midst of this crisis, many are pointing to the outbreak of COVID-19 in urban centers like New York City to support anti-density arguments. This sentiment is nothing new in the environmental community, much of which grew out of anti-development advocacy of the ’70s and ’80s. But the world is a different place now, and it’s time for the environmental community to push back…After all, compact and mixed-use neighborhoods—which can include medium or ‘gentle’ density levels—are, by nature, resilient and energy efficient.”

Likewise, many large cities around the globe have low rates of infection, suggesting that New York City is the exception. Nearby, the very dense Vancouver, B.C. has done a very good job of containing the coronavirus — as for that matter has Portland.

Let’s start with how cities generate a lot of heat, notably what are called Urban Heat Islands (UHIs), which have become a pressing problem in many cities. Summers in cities are getting hotter, making them more dangerous than their hinterlands. A useful term for the combination of UHIs and heat waves is “extreme heat.” Systematic study of heat islands in the U.S. commenced in the mid-twentieth century, before climate change was the high-priority that it is now.

The big UHI contributors are several: the low albedo (reflectivity) of dark surfaces; the thermal absorption and retention of heat by large amounts of building mass; the dense, canyon-like urban configurations that trap heat and block ventilation; and the lack of vegetation. These factors add on average about 7°F in the summer daytime – the most critical time for human comfort and health – and about 11°F in the summer nights, making sleeping difficult.

Here are some of the health problems associated with extreme heat:

Like the coronavirus, those most at risk are the elderly, the chronically ill, the obese, those with existing medical conditions such as diabetes and heart disease, as well as the socially isolated and the poor.

The heat waves that swept America in the summer of 2018 put 100 million people under official heat warnings. It caused power cuts in California, where temperatures got near to 122°F, according to one expert, Oliver Milman. Records were set elsewhere: maximum temperatures in Norway, Sweden, Japan, and Montreal, to name some examples. The final death toll in the 2003 Europe-wide heat wave is thought to be around 70,000, a sobering harbinger of lethal combinations of UHIs, heat waves, and climate change. A 2016 Columbia University study projected that by 2080, up to 3,300 New Yorkers could die each year from intense heat made worse by climate change.

This brings us to the next factor in the revolt against density. People everywhere are worried about being exposed to COVID-19. New York City leads the country in cases, with approximately 220,000 cases and almost 12,000 deaths. Washington state currently ranks 13th, well down from when it was the first epicenter. It has about 11,000 cases and is approaching 600 deaths, which ranks 11th from the top.

In mathematical terms, the chances of acquiring the disease, much less dying from it, are very small. Heat waves pose a greater problem worldwide. Locally, heat waves are less dangerous, because of relatively cooler temperature in Seattle. However, as climate change warms up the Puget Sound area, UHIs and heat waves will intensify. Like climate change, they are bigger, longer-term challenges than is the current virus, as virulent as it is –  arguably the biggest challenge since the start of civilization.

Now, let’s examine the virus’s and urban heating’s physical impact on cities. The pandemic has turned cities from places of attraction to places of distancing, at least temporarily. The virus has diminished urban life and transformed social connection to a deadly threat. Will this inversion of values and behavior have a long-term impact, or will cities bounce back and continue in their traditional roles?

As Ben Holland goes on to suggest, the coronavirus crisis should not make us reduce the density of our cities. It’s the dense mix of uses, the walkability and bike-ability, and the public transit of cities that directly combat climate change by reducing energy consumption and the carbon footprint of urban residents.

Moreover, we can address UHIs in order to maintain and even increase the urban population. The four prevention and reduction strategies are: enhancing urban albedo with lighter-colored roofs, pavements and walls; opening up street canyons to ventilating breezes and winds; reducing waste heat from tailpipes, chimneys, and air conditions; and finally, providing cool micro-climates within cities with more trees and other vegetation to cool the air, to sequester CO2, and to shade streets, plazas, and buildings.

Indeed, addressing the UHIs in these ways would allow people to live more comfortably and healthily in dense cities, which in turn addresses the ultimate problem of climate change. It’s a timely and happy alignment. So let’s not lose faith in the broad benefits of urbanism and density. 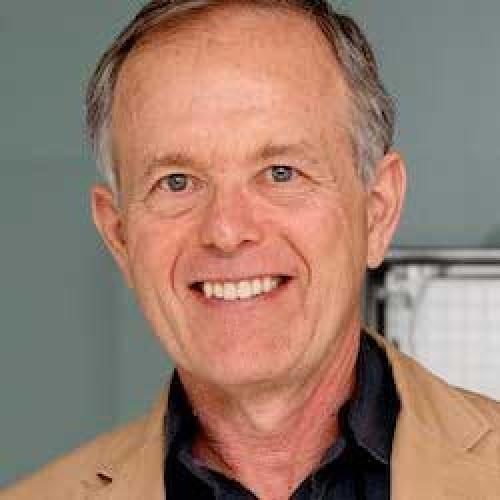 Doug Kelbaugh
Doug Kelbaugh is Dean Emeritus of the University of Michigan's Taubman College of Architecture and Urban Planning, a position he assumed after serving as Architecture Chair at the University of Washington from 1985-93. He recently moved back to Seattle.
Previous article
And Now For Something Completely Cynical: The COVID-Era TV Ad
Next article
A Post Alley Discussion: Just how bad is the West Seattle Bridge Failure?