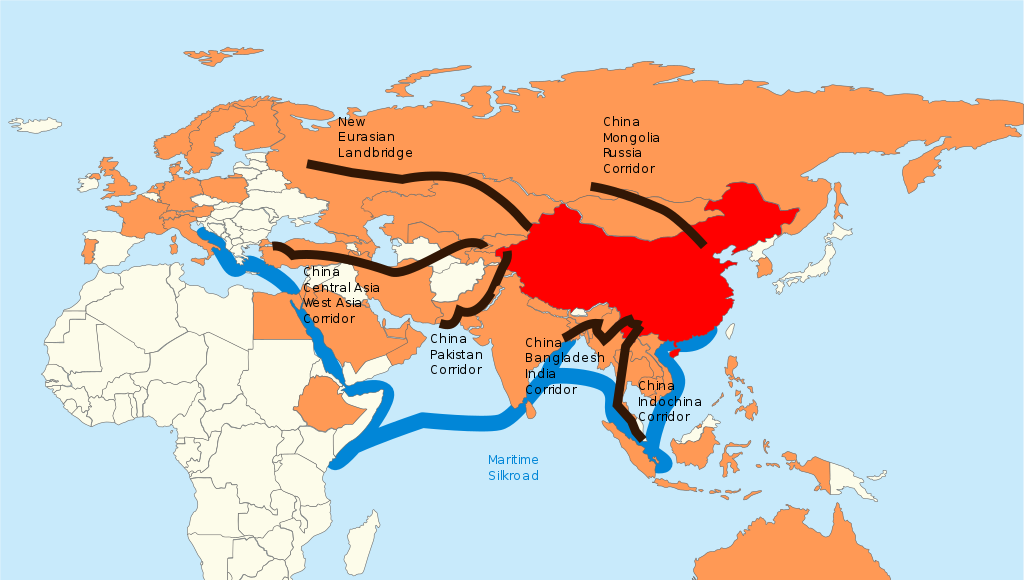 Chinese President Xi Jinping failed to sound the alarm about the novel coronavirus for almost a week after Communist Party officials in Beijing were informed of its outbreak and alarming spread on Jan. 14.

Russian state media televised President Vladimir Putin’s visit to a Moscow hospital three weeks ago when he proclaimed his country in “a lot better” situation than China and neighboring countries in Europe.

It took President Donald Trump two months to start taking the pandemic seriously after closing the United States to travel from China – a move that failed to prevent the virus from being spread by Americans traveling to and from also heavily affected Europe.

German Chancellor Angela Merkel and French President Emmanuel Macron enacted swift and severe measures to contain the virus in their countries, both members of the European Union that has lacked coordination in efforts to contain the deadly virus.

In the United Kingdom, Prime Minister Boris Johnson became the first world leader to be hospitalized with a severe case of the virus that, according to family members, nearly killed him. Johnson, too, had taken a not-to-worry attitude before he fell ill.

As the world has changed dramatically since the start of this year, frightened populations have looked for effective leadership that seems nowhere to be found, at least not among the traditional powerhouse capitals of the developed world.

The quest for redemption from their collective missteps and failures now comes in gestures of generosity and a global blame game.

After attempting, and failing, to keep the outbreak in China secret before it began circling the globe, Beijing is now engaging in “mask diplomacy” by sending hospital supplies to countries caught short on personal protective equipment. The aid shipments have prompted expressions of gratitude from the recipient countries but also stir concern that China is trying to buy influence in places where allegiance is teetering to Western institutions like NATO and the European Union.

Nationalist and authoritarian leaders in Hungary, Serbia, Poland, the Czech Republic and other Eastern European states once aligned with the Communist bloc have been trumpeting the support they are getting from China over the more substantial grants and loans offered by the European Union.

China’s recent acts of international solidarity dovetail with the Communist giant’s soft-diplomacy megaproject, the Belt and Road Initiative that aims to provide trillions of dollars of infrastructure financing for roads, rail lines and shipping facilities to link Asia, Europe and Africa. The ambitious pursuit of trade routes involves projects in 70 countries with a target completion date of 2049 – the 100th anniversary of the proclamation of the People’s Republic of China.

The virus-fighting supplies and the BRI investment loans have come in for criticism in the United States and Europe for their side effect of deepening divides in countries where alliance with the West is now in question.

“European solidarity does not exist. Only China can help,” Serbian President Aleksandar Vucic said in announcing emergency powers last month. Hungarian Prime Minister Viktor Orban, who claims authority to rule by decree, also praised Beijing for helping more than EU allies in providing relief during the height of the virus crisis. Czech President Milos Zeman was quoted by the Associated Press as saying “China was the only country that helped us have the (protective) gear delivered.”

Russia has attempted to come to the rescue with bold gestures, including a military-escorted convoy of medical supplies to virus-ravaged Italy when its outbreak overwhelmed hospitals and doctors. Moscow has also been forced to aid allied forces in Syria, a country at war for nine years and vulnerable to rapid virus spread.

COVID-19 has upended Putin’s carefully laid plans to orchestrate broad public support for extending his rule, possibly for life. In January he announced constitutional changes that would remove the term limits that prevent him from seeking the presidency after 2024. A nationwide series of public rallies set for April 22 to affirm the revisions approved by the Russian parliament has been called off since the Kremlin late last month shut Russia’s borders, halted international air travel and ordered all but essential service workers to stay home through the end of April.

Putin, uncharacteristically, has not taken the lead in combating the spread of the virus in Russia. That job has fallen to Moscow Mayor Sergei Sobyanin. The Russian president just a month ago was being hailed as the only person capable of leading the country out of its coinciding economic crisis. Putin now appears to be distancing himself from the pandemic response as a means of letting Sobyanin and others take the blame as the tolls of infections and death soar after months of inaction.

Trump’s failure to embrace the role of global leader in a crisis is a consequence of his “America First” outlook and the damage he has inflicted on security and economic alliances. His pullout of the Iran nuclear deal last year and imposition of U.S. sanctions prompted Tehran to abandon the 2015 agreement to refrain from pursing nuclear weapons. The withdrawal of U.S. support left EU allies, Russia and China without leverage to keep Iran abiding by its terms.

Trump has undermined the scientists and medical experts in his own crisis task force by ignoring their advice and pushing for reopening of the U.S. economy before the pandemic eases.  He has outraged state governors — Democratic and Republican – with his claims to be the sole authority on lifting state social-distancing edicts and insulted those who criticize his handling of the crisis. He called Washington Gov. Jay Inslee a “snake” at a televised press conference and has referred to Michigan Gov. Gretchen Whitmer as “halfwit” in a tweet.

Foreign policy pundits have been proclaiming the end of U.S. world leadership since Trump took office and began dismantling traditional alliances and security agreements. Earlier this month the Pentagon furloughed 4,500 South Korean support staff for the 29,500 U.S. military personnel deployed to that country under a longstanding mutual defense pact. The move was provoked by Trump’s demand for a 400% increase in Seoul’s share of the cost of that vital contingent in Asian-Pacific security. He pulled the United States out of the Paris Climate Accord in his first days in office and on Tuesday ordered a halt in funding for the World Health Organization, the U.N. institution that is his new target for blame in the struggling effort at virus containment.

Some analysts see inroads being made by China as it aspires to gain influence while the trump administration shrugs off that mantle. Others point out that the United States remains the most important economy in the world and the U.S. currency reserves are better positioned than China’s to bankroll recovery efforts once the virus is under control. That U.S. advantage could be squandered, though, if the Trump Administration continues to view the global pandemic and economic toll as separate from the domestic damage he intends to tackle in accordance with “America First.”

Carol J Williams
Carol J. Williams is a retired foreign correspondent with 30 years' reporting abroad for the Los Angeles Times and Associated Press. She has reported from more than 80 countries, with a focus on USSR/Russia and Eastern Europe.
Previous article
Elsewhere: Paris Cafe Culture Reinvents Itself at Home
Next article
How You Define: Being Versus Doing