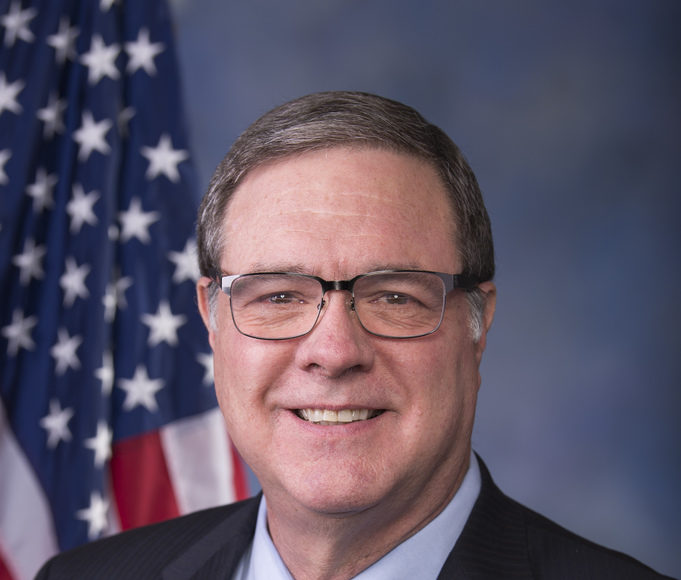 Olympia Congressman Denny Heck has filed preliminary campaign papers with the state Public Disclosure Commission, the first step toward a formal entry into the 2020 race for state lieutenant governor. Earlier, Heck surprised observers by declaring he was not going to seek re-election to his 10th District Congressional seat, which he occupied since 2012. Heck tells me he has not decided whether to run and “has a few things to get together” before jumping in. At least one close supporter says the race is a “go.”

The race for lieutenant governor, ordinarily low-profile, has a new twist this year. First, the incumbent, Cyrus Habib, has announced he will not run again and instead become a Jesuit, so it’s an open seat. Secondly, there is the intriguing possibility that Gov. Jay Inslee, once easily re-elected this November, will decamp to a high post in the Biden administration. At that eventuality, the new lieutenant governor automatically succeeds to the governorship, which s/he holds until a special election in either November 2021 or 2022.

Now there are a lot of dominoes in this situation. It is said that Trudy Inslee, the governor’s wife and leading adviser, is very cool to moving to the Other Washington. Inslee is 69. Nor will Heck have a clear path to getting elected, despite his campaign skills, his Olympia experience, and his modest fame from the televised impeachment hearings of his Intelligence Committee. One strong candidate in the race is Steve Hobbs, a well-regarded Lake Stevens moderate Democrat who has been in the state Senate since 2006.

Nor is it fully clear why Heck, for whom the new 10th Congressional District was carefully crafted, would decide to leave Congress. One hears that his upward path was being somewhat impeded by Speaker Pelosi, and Heck has made it clear that the partisan paralysis in Congress gets him depressed.

And what if getting elected lieutenant governor ends up being just being lieutenant governor? It would still be a good platform for the idea-rich, reform-minded Heck. Another former Congressman who served as lieutenant governor, Republican Joel Pritchard, turned the job into a deal-making intermediary. The current occupant, Cyrus Habib, has also used it as a way of advancing issues.

Heck, 67, is a dynamo with his hands in many pies: he started TVW, was an early investor in Real Networks, created a workplace-education company, was in the Legislature for 10 years, and was chief of staff to Gov. Booth Gardner.

The man knows how to spot an opportunity.

David Brewster
David Brewster, a founding member of Post Alley, has a long career in publishing, having founded Seattle Weekly, Sasquatch Books, and Crosscut.com. His civic ventures have been Town Hall Seattle and FolioSeattle.
Previous article
Empty Seattle as Seen by Drones
Next article
The Fallacy (and Laziness) of Both-Sides-ism