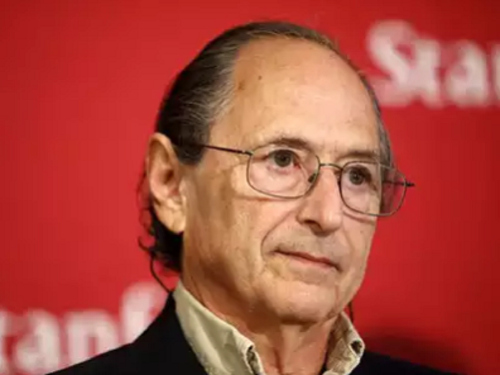 CoronaNumbers: Turning in our Favor?

A bit of optimism among the dreadful statistics was provided in a report by the The Times of London on March 23rd.  In an unbylined article, the Nobel Prize winning biophysicist Michael Levitt was quoted as being appalled by initial reports on the spread of coronavirus in China: “The rate of infection of the virus in the Hubei province increased by 30 per cent each day — that is a scary statistic. . . . I am not an influenza expert but I can analyse numbers and that is exponentially growth.”

Between February 1st and 6th, new cases increased from 1,800 per day to 4,700. “And then, on February 7, the number of new infections started to drop linearly and did not stop. A week later, the same happened with the number of deaths. Based on that, I concluded that the situation in all of China will improve within two weeks.”

It did, at a rate predicted by Dr Levitt with an accuracy of more than 99%. Drawing on data from nearly 80 other afflicted countries, he saw similar trends. “What we need to control is the panic,” he told the Los Angeles Times. In the long term, “we’re going to be fine”.

The Times also quoted a tweet by the former head of the World Health Organization saying that “This pandemic will end. I’m more optimistic than most — I hope by June. . . . But that can only happen if people put the needs of others above their own. Forget politics and listen to the government — it will save lives.”

The entire article can be read here.

Roger Downey
Born in Canada moved to Peru's altiplano at the age of six; came to the U.S. at 10 to discover that you don't use your feet to dribble the ball. Learned from the git-go that "America" is an idea, not a place.
Previous article
An Election Now Shaped By Pandemic Politics
Next article
Notes From The Italian Lockdown