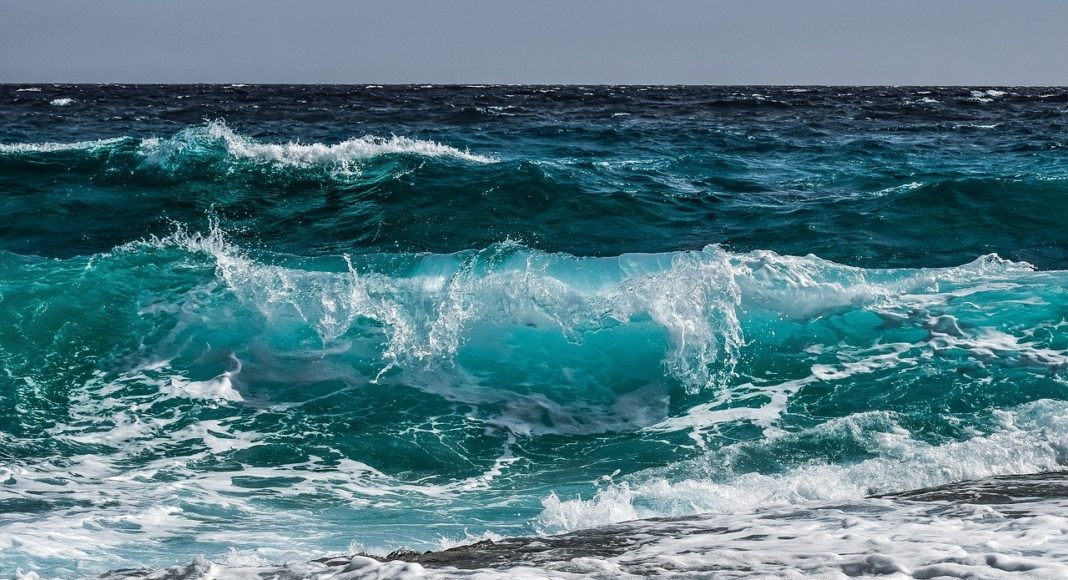 When asked what ultimately affects politics, British Prime Minister Harold MacMillan famously replied, “Events, dear boy, events.”  Indeed. The 2020 election has already been tossed around like a boat in a typhoon by one mega event after another. Will this election be determined by events, or by the fundamentals — namely, the shift of moderate suburban voters away from Trump and the GOP?

There are a lot of very smart people who have argued that the results of this election are already baked in, and that an anti-Trump Democratic landslide is inevitable.  Chief among them is Dr. Rachel Bitecover of the Niskanen Center. Bill Clinton’s pollster, Stan Greenberg, also made a strong argument in this regard.

Their argument is that moderates – white women, white college graduates, independents, suburbanites – turned hard against Trump and his party shortly after the inauguration and are not coming back.  The data bear this out. In 2016, Trump won among white women, white college graduates, and independents. In the 2018 election those groups all moved decisively towards the Democrats.

All the polling and all the results of all the elections held since 2018 point to Trump and the Republicans losing, and losing big, in 2020.  Unless, of course there were to be, as Dr. Bitecover put it “a significant shock to the system.”

The first shock was the success of Bernie Sanders in Iowa, New Hampshire, and especially, Nevada.  No matter how close Sanders came in 2016, and how well he was polling, suddenly the reality of the nomination of a very unusual candidate became real. Sanders’ socialism is just the sort of thing that could scare suburban moderates into holding their nose and voting Republican.  Trump and his supporters could barely contain their glee. The nomination of Bernie Sanders would’ve put them back in the game.

But just when it seemed the fundamentals of the race were going to be dramatically altered, events interceded again. Joe Biden’s stunning blitzkrieg that began in South Carolina and climaxed in Michigan and Washington state, made him the de facto Democratic nominee and brought the race back to the expected anti-Trump trajectory.  Polls showed Biden leading comfortably nationally and in the battleground states, and showed Democrats surging in key Senate races.

And then came an exponentially greater event.  The COVID-19 pandemic is one of those rare events like wars and presidential assassinations that take over every aspect of everyone’s life.  There is no room to talk about anything else. No one is thinking about anything else.

Polls are now fluctuating dramatically.  Trump’s approval ratings are up.  Majorities approve of his handling of the crisis.  And yet Biden still leads in head-to-head match ups.  We are at a point now where events have taken over. Things are changing by the hour. Eventually this crisis will end.  But when? And how?

Prior to this national emergency I was firmly in the Bitecover/Greenberg inevitability camp.  A big Biden blue wave was clearly building. But now: who knows? All we can do is look at where things are each day as more polling comes.  Trying to look beyond the horizon under these conditions is folly.

In the middle of the 1864 election, with the Civil War stalemated, Abraham Lincoln was convinced he was going to lose.  Then came a string of game-changing Union victories. Lincoln won in a landslide.

Chris Vance
Former Washington State Republican lawmaker and State Party Chairman. Republican nominee for the US Senate in 2016. Now an independent.
Previous article
After the Meltdown: Let’s Not Waste Another Crisis
Next article
CoronaNumbers: Turning in our Favor?