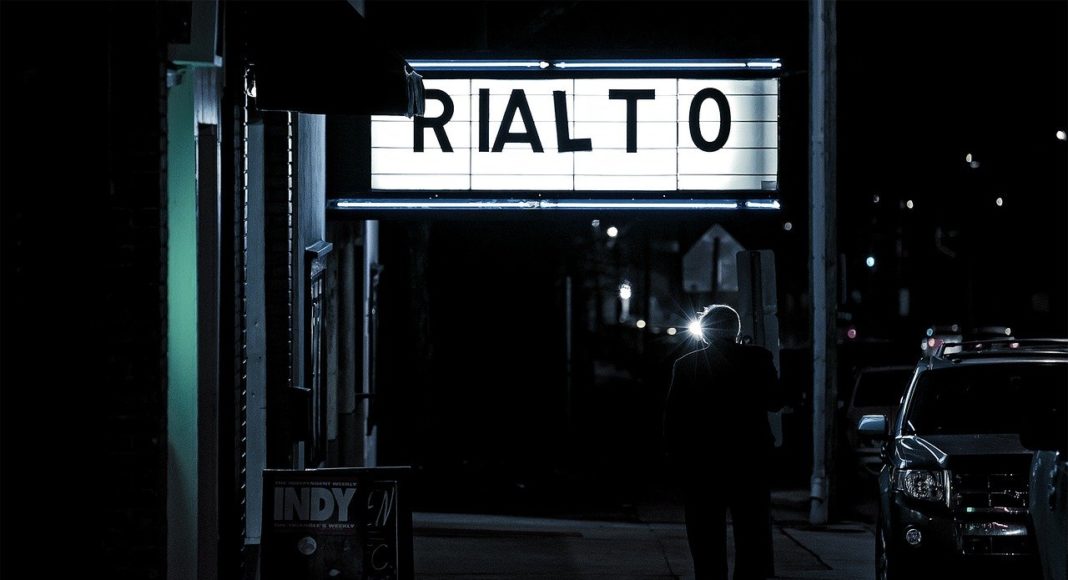 The End of Movie Theatres?

The virus is a disaster for the arts, particularly the performing arts which have built in expenses but are now shut and unable to sell tickets or raise money. Prohibitions on gathering in public in groups has closed everything. But the movie theatre business is also suffering. This past weekend movie theatres took in their smallest box office in 20 years – $55 million – but in absolute inflation-adjusted dollars it was the lowest box office of all time since modern records began back in the 1980s. And today Regal, one of America’s biggest movie theatre chains, announced it would close indefinitely starting tomorrow. AMC, the other major nationwide chain is still open but limiting sales to 50 customers per auditorium. We’ll see how long that lasts.

It’s been a terrible string of years for the movie theatre industry as home entertainment has grown. This year for the first time, spending on at-home digital entertainment surpassed theatre box office. Despite ideas like the ill-fated MoviePass, which tried to make movie-going a membership business, and investment in nicer chairs and specialty food, this has been a business in decline for years.

So while shocking, The Atlantic‘s headline today Say Goodbye to Movie Theatres is not terribly surprising. Business models in the arts have been severely disrupted and many of the old models are barely hanging on. It’s not too much of a stretch to think that the movie theatre business – when it returns – will be considerably scaled down and that distribution will have been rethought.

This is the start of a major restructuring of the arts and entertainment sector. The arts operate on precarious margins, and a shock like this and a prolonged disruption will likely finish off weaker organizations that have already been operating on the edge.

Douglas McLennanhttps://www.artsjournal.com
Doug is a longtime arts journalist, and the founder and editor of ArtsJournal.com, he's frequent keynoter on arts and digital issues, and works with a number of arts organizations nationally.
Previous article
Black Humor: Investing In A Time Of Plague
Next article
Indexer: Inhospitable – The Sector Of Our Local Economy Being Devastated