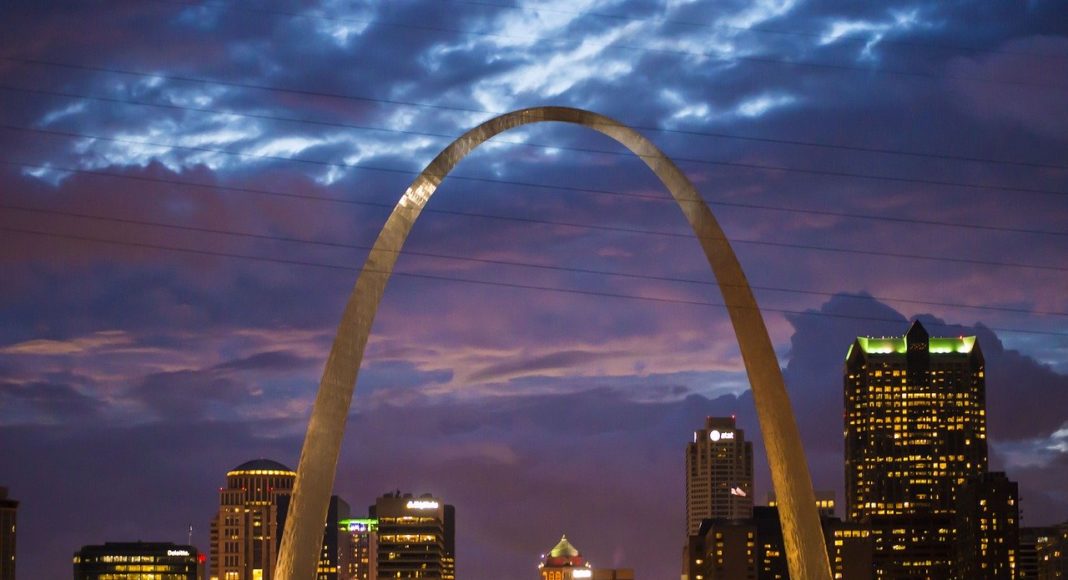 An Idea for Over-Advantaged Seattle: Meet Me in St. Louie

Seattle is famous for the large number of Sister Cities it has adopted (21). They include Perugia, Kobe, Bergen. I have another idea: St. Louis.

In a provocative column in the Washington Post, Steven Pearlstein argues that instead of concentrating tech companies and venture capital in a few American cities (Seattle, Bay Area, Boston), and forcing workers to move there, we should spread the wealth and invest in second-tier, emerging-new-economy cities (Pittsburgh, Portland, Austin) and, even better, in once-grand legacy cities such as St. Louis, Cincinnati, Cleveland.

“Rather than move workers to opportunity,” Pearlstein argues, a new kind of urban and economic strategy “would be to move opportunity closer to underemployed workers, underutilized infrastructure, cheap land and plentiful housing — in places such as Detroit, Cleveland, St. Louis, Baltimore and other large ‘legacy cities’ from the industrial era.”

The market forces, left to themselves, concentrate wealth and impoverish the laggards. But government can be a counterforce. After all, this happened during the Depression and the Cold War when under-investment in the arid West was corrected by massive investments such as Grand Coulee Dam. This compensatory investment then accelerated during the Cold War, when Defense needed bases closer to the Pacific war zones of Korea and Vietnam. Now we need to do “equity investing” again.

Consider St. Louis, a city I have recently come to fall in love with. Perched where the Missouri, Mississippi, and Ohio Rivers converge, St. Louis was a flourishing and wealthy city. Its enriched citizens donated their millions to the city, not to global causes as today. An example is Henry Shaw, who got it into his head to create one of the great botanical gardens in the world and did so. Same with Forest Park, larger than Central Park, a legacy of 1876 and host to the 1904 World’s Fair. Same with Washington University adjoining Forest Park, one of the leading research universities in the nation.

And did I mention that St. Louis has very affordable housing? Fine cultural institutions including the one that inspired me in starting Town Hall, The Sheldon. A rich diversity of ethnic neighborhoods. An oversized airport that is a legacy of its days as an aerospace city (McDonnell-Douglas, now Boeing). Good food and music.

St. Louis is just one of the ripe opportunities. The idea of reinvesting in these cities springs from an impulse to share and spread the wealth, not to hog advantages by increasing density and subsidies for the have-too-much cities. Spreading wealth and population and jobs ought to appeal to Seattle’s idealism. Maybe it could ease some of our prices and congestion, as well as enrich our own opportunities through supportive sisterhood.

And one more thing, the political aspect (and perhaps a good way to use Mayor Pete). To quote Pearlstein:

“What I find so curious is that here is an issue — helping workers and regions that have been left behind — that holds enormous appeal to supporters of President Trump and Sen. Bernie Sanders, and just about everyone in between. Not coincidentally, it involves regions that are most likely to decide the coming election. Yet none of the presidential candidates — not Democrats, not Trump — is even talking about legacy cities, or industrial policy or regional economic development.”