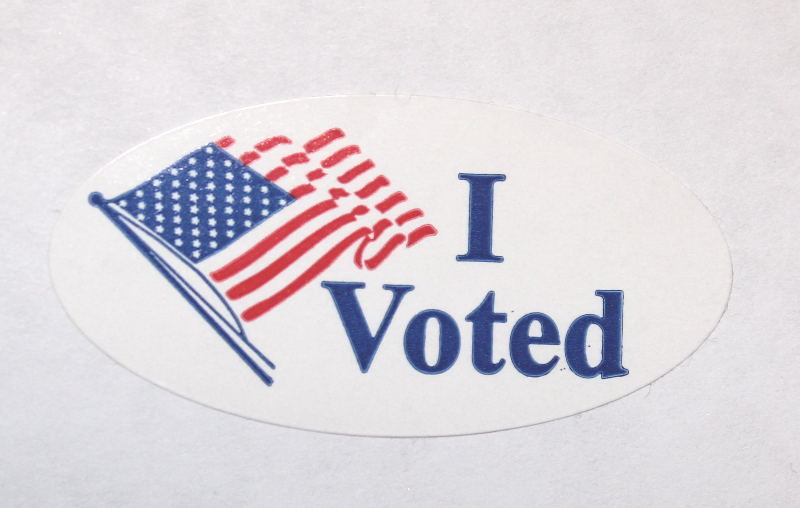 Election 2020: We’re Still Asking Who Gets to Vote

When I recently wrote about voter suppression, a Republican acquaintance back in D.C. posted a comment suggesting the story had failed to point out how “democrats are voting for felons to have the right to vote.”

Well, yes, Democrats are. And while it wasn’t the focus of that article, restoration of voting rights to felons is one of the few hopeful trends amid the surge we are seeing in voter suppression tactics. My commenter thought raising that point would generate outrage, reflecting a mentality that views voting as a privilege best restricted to those who look like and think like white conservatives.

Citizens should not automatically forfeit their right to vote when they break the law. The people of Maine and Vermont agree. In those states, felons can vote, even while incarcerated. In other states, there is an ongoing push to restore voting rights after felons do their time. The National Conference of State Legislatures reports that in 16 states and the District of Columbia, felons lose their voting rights only while behind bars, and receive automatic restoration upon release. In Washington State, voting rights are restored for ex-felons, who then must re-register to get a ballot.

“Voting is the language of American democracy. The ability to participate in civic life — to have a voice in choosing the elected officials whose decisions impact our lives, families, and communities — is at the core of what it means to be an American,” according to The Leadership Conference on Civil and Human Rights.

When we think of voter suppression, we often recall how so many Americas were jailed and worse for trying to exercise this fundamental right in the decades before the Voting Rights Act of 1965. The concerted efforts to keep people of color away from the polls were obvious and rampant.

Today, we are seeing a growing new wave of voter suppression. States, usually those with a history of voter discrimination, are aggressively purging voter registrations and passing laws imposing new voting restrictions such as requiring voters to show forms of government identification that too often people of color, young people and other underrepresented groups might not possess.

Voting rights activists are going to court across the country to fight these voter suppression tactics. See the recent cases in Arizona, Georgia, and Wisconsin. But advocates also increasingly worry about actions taken at the local level by some election officials that are harder to notice and challenge. Local officials might decide to have fewer polling places or move polling places. They might adopt new voting machines and apps without adequately training poll workers (Iowa anyone?). They can conduct small scale purges, and voters may not know until they show up at the polls that their names are no longer on the rolls.

Then there is the question of misinformation and disinformation. It may be someone tweeting that lines are horrendously long at polling places (when they’re not) to discourage voters. Or it may be foreign governments using social media to mislead voters about candidates and elections.

Washington Secretary of State Kim Wyman recently put forth some proposals aimed by protecting against foreign manipulation and assuring that the state’s vote-by-mail process is even more secure and accountable. And in King County, a special election is being conducted using a mobile app to vote. Security, of course, is of paramount importance, and there are fierce debates going on about the need for effective backup systems – as the Iowa caucus debacle reinforces. Many experts insist on the need for paper ballot backups so that digital results can be verified if necessary. Currently eight states –  Indiana, Kansas, Kentucky, Louisiana, New Jersey, Mississippi, Texas and Tennessee –  have no physical backups despite insistent warnings.

Most democracies encourage high voter participation by holding elections on a weekend or by making election day a holiday. Except for the four states including Washington where all elections are by mail, voters in the United States still face the challenge on a regular workday of managing to get to a polling place. A Pew Research Center study found that “America’s election schedule makes it an outlier among advanced industrial democracies” in the 21st Century.

In the 2016 election, 61.4 percent of the citizen voting-age population reported voting. As the 2020 primary season gains pace and we move toward the November election, consider what the results might be like if we work to assure that more, not fewer, Americans vote.

Linda Kramer Jenning
Linda Kramer Jenning is an independent journalist who moved to Bainbridge Island after several decades reporting from Washington, D.C. She taught journalism at Georgetown University and is former Washington editor of Glamour.
Previous article
National Prayer Breakfasts: Hatched in Seattle, Trashed by Trump
Next article
Frank Blethen’s Battle To Save The Seattle Times (and Local Journalism)