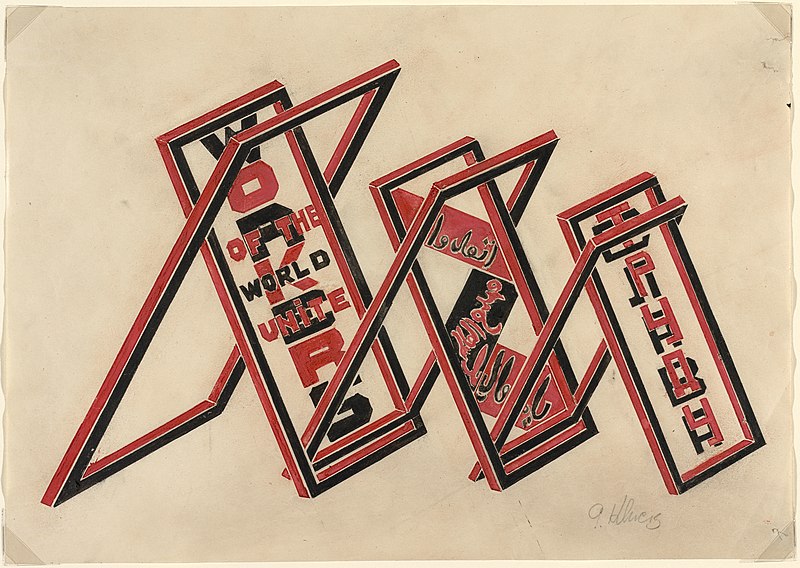 Humor: Comrades of Seattle! You Have Nothing to Lose but Good Jobs!

The city of Seattle faces an existential threat: Too Many Good Jobs.  For over a decade this pestilence of good jobs has infected the organs, sinews, and arteries of our civic life.

Courageously, King County Executive Dow Constantine and Seattle Mayor Jenny Durkan have agreed on how to restore health to Seattle. They plan to halt the creation of good jobs by placing a tax on all jobs paying over $150,000. “If you want less of something, you tax it,” the Mayor said.

The proposed legislation would exempt over 1,000 local government employees who are  paid more than $150,000. “These are civil servants,” Dow Constantine explained. “They hardly work at all and accomplish very little. In fact, these are lousy jobs, so they are not part of the problem.”

The Seattle City Council reacted with skepticism. “It is not enough to halt the creation of good jobs,” Councilmember Tammy Morales stated. “We also must generate a lot of crummy jobs.”

“Everyone in Seattle agrees that a healthy city needs diversity,” she added.  “But if everyone has a good job there is no diversity. That is why we need more miserable jobs– food servers, telemarketers, waste haulers, car washers, bank tellers, motel desk clerks, rest room cleaners, truck drivers and lawyers.”

Councilmember Teresa Mosqueda, a former labor organizer, said, “Goods jobs are killing the unions. No one making $200,000 wants to be represented by inept union hacks. We need more dreadful jobs to keep the labor movement strong and vital.”

Another council coalition, comprising bicycle-friendly members, is crafting a different approach to smothering the growth of good jobs. “We will make it impossible for people with good jobs to get to work, unless they bike,” a coalition spokesman stated. “Step one is to construct protected hobby horse lanes on all arterial streets. Step two is to make all avenues one way going east and all streets one-way going north. Turns that interfere with bike traffic–left turns, right turns and U turns–will not be permitted.”

Terminating the growth of good jobs and encouraging more bad ones is not enough for Councilmember Kshama Sawant, a member of the Socialist Alternative, the Trotskyite political party.

“The problem is capitalism. The greatest evil of this system its ability to create good jobs. People holding these jobs become blind to the capitalist exploitation of their fellow comrades, thereby allowing this corrupt, malevolent, and depraved system to continue to subject the proletariat to wage slavery. Compromises and half-steps are not enough. We must get rid of all good jobs and return to the paradise of the perfect equality enjoyed Eastern Europe in the 1980s when everyone had a shitty job.”

Steve Clifford
Steve Clifford, the former CEO of KING Broadcasting, has written humor for Crosscut.com and the Huffington Post. He is the author of "The CEO Pay Machine."
Previous article
Seattle’s Asian Art Museum Discreetly Upsizes: Not Just A Connoisseur’s Jewel Box
Next article
The Case Against The Growing Environmental Disaster Of Tourism