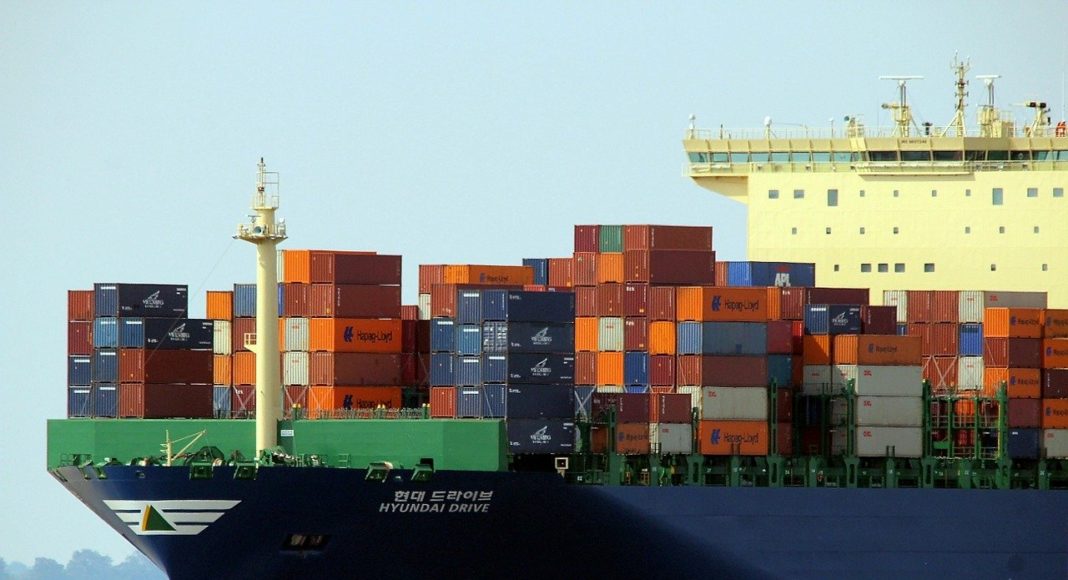 All Jumbled Up: The Shifting Politics Of Trade In The China And NAFTA 2.0 Deals

Former U. S. Trade Represented Robert Zoellick has rightly noted that trade agreements are more about politics than economics.  The half dozen bilateral trade pacts Zoellick negotiated in the Bush era ended up in the trash bin while he went on to become head of the World Bank.

This week politics was on vivid display in the White House, as President Donald Trump rolled out the red carpet to gleefully announce the greatest trade deal ever with China.  Surrounded by his cabinet team and China’s Vice Premier Liu, Trump’s event was more about praise than substance. At the same moment, seven House Democrats were marching over to the Senate side to deliver the articles of impeachment.  Praise on one end of Pennsylvania Avenue, with despair at the other end.

The President’s two signature campaign pledges were immigration and trade.  He fulfilled his campaign promises to rip up existing trade agreements (TPP, NAFTA) and punish China for unfair trade practices.  While he has pledged to lower the trade deficit and return manufacturing jobs to America’s heartland, it’s obvious we are not close to achieving either.

As to the Phase I trade deal, it was simply pulling back on Trump’s threat of more tariffs, plus China’s commitment to purchasing $200 billion in U.S.  products and commodities (mostly agriculture). The previous $360 billion in higher tariffs plus other trade restrictions remain, particularly on technology, which got some band-aid treatment. The other major issues were not addressed (maybe Phase II?). Outstanding issues include economic sanctions, limits on foreign investments, reforms within China, and improving market access on both sides.

Far more significant last week was the U.S. Mexico Canada Agreement (USMCA).  This is an authentic trade pact, actually a re-write of NAFTA, which has been three years in the works.  Congress had a say, actually a required vote (unlike Trump’s surpassing the Constitution by using Executive Orders), so approval was a rare bipartisan moment on what has been a very contentious issue.

Trump has abandoned the Republican doctrine of free trade, shaped by Ronald Reagan.  His views are more aligned with the Democrats,which has become the party of protectionism, shaped by labor unions who are staunchly anti-trade.  This is frightening to have both a Republican president and Democrat Congressional leaders charging down the path of protectionism. The worst case scenario is to repeat the Smoot-Hawley Tariff Act, which had Congress imposing punishing tariffs on 20,000 imported products. Those tariffs precipitated a collapse of the world trading system and became a factor in the Great Depression in the 1930s.

And so this past week gave us some relief.  While both Trump and Democrats have been politicizing the trade issue, the President not bashing China and Democrats voting in favor of his USMCA are encouraging.   I sense a growing realization that trade wars are not good for the economy. Maybe Robert Zoellick’s statement “trade agreements are more about politics than economics” can be a positive thing.

Don Bonker
Don Bonker is a former Member of Congress from Washington’s Third District and former chair of the House Foreign Affairs Subcommittee on Trade. He now lives on Bainbridge Island and consults on international trade issues.
Previous article
Two Jeers for ‘The Two Popes’
Next article
Advice to Democrats: Vive Les Cafes!