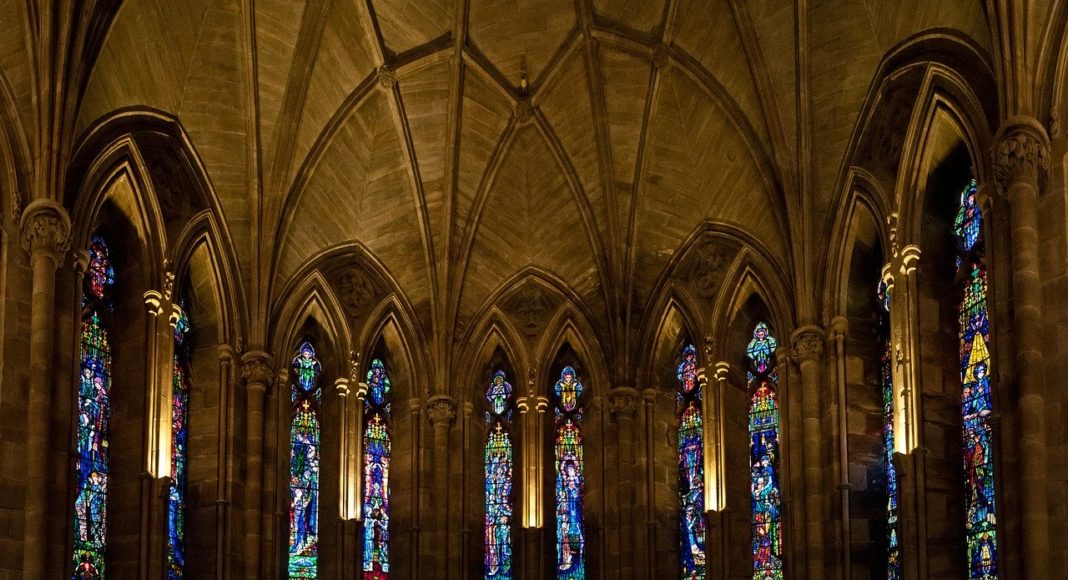 Evangelical Churches Create Celebrities, While Mainliners Get Shy. Why?

I’m a fan of Kate Bowler, a historian of religion in America who teaches at Duke Divinity School. Her book Everything Happens for a Reason: And Other Lies I’ve Loved was prompted by having and living with cancer. She’s out with a new book, The Preacher’s Wife: The Precarious Power of Evangelical Women Celebrities.

Recently Bowler was interviewed in the Christian Century. She was asked about celebrity culture and how it plays in mainline churches.

Q. from interviewer: “Mainline Christians tend to be skeptical of celebrity. It that a mistake? Is celebrity a meaningful form of power to be used by religious people?”

(Tony’s comment: I confess to sharing that skepticism perhaps because, over the years, so many “celebrity” preachers seem to have been found to have some dark stuff hidden in the shadow of the bright lights. Eventually it catches up with them, but not before lots of collateral damage. But at the same time, as the interviewer implies, there’s a cost to this disdain. We mainliners almost never have leaders who get to the point of such prominence that they have a national audience or become the, or a, face of our variety of Christianity.)

On to Bowler’s interesting response to that question:

A. Bowler: “I think mainliners are skeptical in part because we are cultural winners. Because we are typically well-read, cultural ecumenists, cosmopolitans of various kinds, we don’t need to create a subculture in which we can see our own heroes thrive. We cannot imagine being proud to see one of our authors, from our subculture, on the shelf at Walmart. In many ways, our objections to celebrity are a veiled way of talking about class.”

Ouch! But she’s right, isn’t she? Social class remains the hidden-in-plain-sight secret in America. Lots of focus on race and racial issues in the last decade, while class continues to mostly get a pass.

“I’m very disappointed that the mainline no longer has the commercial machines it needs to create its own thought world. I am saying this to the Christian Century, one of the remaining machines of the [mainline] Christian thought world. While that role makes the Century really precious, it also shows how imperiled these mainline industries really are.

“Mainliners lost any kind of TV presence in the 1960’s when the Federal Communications Commission opened the airwaves and stopped subsidizing the mainline role. Mainliners got bought out by Pentecostals.”

Another way to put this is that we thought we were so important that we didn’t need to worry about the tools and institutions that created a mainline Christian thought world and nurtured and promoted our subculture.  Bowler mentions church-related magazines, once a standard in our homes. Now vanished. But lots more has gone away. A whole system of colleges that were founded by Congregationalists, Methodists, Presbyterians, and Episcopalians. Most have cut their religious roots and ties over the last 40 years.

Another set of institutions were the publishing houses of each mainline denomination. The Congregationalists was The Pilgrim Press, which happens to be the oldest press/ imprint in America. It survives,but as a shadow of its former self. Many mainline publishers and outlets (church-related book stores) have also gone by the boards.

Bowler mentions the way the mainline was a beneficiary of free electronic media. Through the 60’s radio and TV stations were required to deliver a certain amount of “public service” broadcasting. Mainline services qualified. So we got free air-time. Plymouth Congregational Church in downtown Seattle remained on radio weekly until the mid-1970s. When the free air time vanished almost no mainline entities made any effort to stay in the broadcast public space.

Over the years the only really successful media campaign done by the United Church of Christ was “God Is Still Speaking.” Unlike most of our efforts, which remain pretty much us talking to ourselves, that one actually got some traction in the wider culture. But it, and its creator, Ron Buford, got canned. Why? Because he had become too popular. Too much of a celebrity.

Bowler gets the last word:

“I have mixed feelings about whether it’s a good thing to compete in the marketplace as Christians. On the one hand, I think it makes us more responsive. For example, in receiving mail about my podcast, I learn so much about what my audience needs. It is teaching me to do ministry, and it feels really authentic. One the other hand, the pace of the industry is so spectacularly quick that it is inherently punitive: people have to be perfect, and they have to be working at the speed of thought. This doesn’t lead to high-quality thought, and we mainliners like to think of ourselves as valuing high-quality thought, even as the arbiters of it. That can make us so slow to move that we don’t change at all. By not keeping pace with the marketplace, we work our way out of a reason for being.” (italics added)

Anthony B. Robinsonhttps://www.anthonybrobinson.com/
Tony is a writer, teacher, speaker and ordained minister (United Church of Christ). He served as Senior Minister of Seattle’s Plymouth Congregational Church for fourteen years. His newest book is Useful Wisdom: Letters to Young (and not so young) Ministers. He divides his time between Seattle and a cabin in Wallowa County of northeastern Oregon. If you’d like to know more or receive his regular blogs in your email, go to his site listed above to sign-up.
Previous article
Indexer: Seattle Is All Dressed Up and Very, Very Rich
Next article
Studies Raise More Concerns About E-Scooter Safety, on Eve of Seattle Rollout