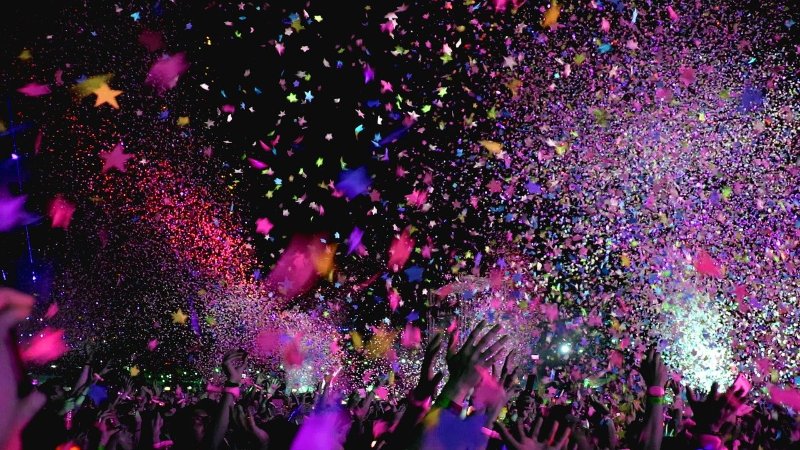 Indexer: Seattle Is All Dressed Up and Very, Very Rich

When the U.S. Bureau of Economic Analysis released local area income figures for 2018, they showed the Seattle metro area moving up a notch to fourth place among the largest cities in the crucial measure of per capita personal income (PCPI). By this measure, which includes earnings from work, earnings from investments, and all transfer payments (Social Security, public assistance, etc.) the Seattle area trails only San Francisco, New York and Boston among the 25 largest metro areas. See Figure 1.

And PCPI is growing faster in Seattle than in all major metro areas except San Francisco. At current PCPI growth rates, Seattle will jump ahead of New York by 2020 and Boston by 2021, to become the second highest earning among the 25 largest metro areas in the country. There is little chance Seattle will catch San Francisco any time soon, but Number Two is not a shabby position for a remote, mildewed corner of the country that, not so long ago, still had sawdust in its hair.

The 2010s were a very prosperous decade for Seattle. At the start of the decade, Seattle was still a bit behind the nation in recovering from the crash of 2008, but once it got moving, the region went on a tear. Figure 2 shows growth indices for some key metrics in King County.

Since 2010, King County population has grown 15 percent. Employment has grown 26 percent, providing jobs for new workers, for those left unemployed during the Great Recession, and for commuters from adjacent counties. At the same time, people have been getting paid a lot more: total wages and salaries paid in King County grew by 55 percent, adjusted for inflation. Investors did even better, with inflation-adjusted income from dividends, interest and rents growing over 200 percent.

Combining these sources, plus transfer payments, total personal income in the county grew by an inflation-adjusted 60 percent between 2010 and 2018. For every dollar rattling around in the local economy in 2010, there was $1.60 in circulation in 2018, after adjusting for inflation.

On a per-capita basis, each resident of King County had, on average, 36 percent more income to spend in 2018 than in 2010, after adjusting for inflation. Insane housing prices? All those new, expensive bars and restaurants? Bentleys and Teslas? Now you know why.

But who is included in all this expansion? Figures 3, 4 and 5 show the growth in total employment, average wages and total payroll by major sector.

Intuitively, we all know that growth at Amazon is behind the steep curves in Figure 2, but those jobs are somewhat hidden in the data. Part of Amazon is likely hiding in the “information” sector, where Microsoft and other software firms lurk. The other big giveaway is the massive growth in “non-store retailing.”

Figure 3 shows employment growth. Retail leads the way, but 82 percent of retail growth belongs in the non-store (i.e. on-line) category. Health, private education and social services comes next, driven almost entirely by healthcare employment growth. Then comes growth in the information sector, followed by professional and technical services, at least half of which is related to computers and software. Manufacturing, which drove the regional economy through the 1990s, has seen very slow growth in the past decade.

Figure 4 shows the growth in inflation-adjusted average wages and salaries for these sectors. Non-store retailing is broken out into its own bar and is leading by a mile. It even outpaces the very competitive information sector. Everything else is below the all-sectors average, so it is clear that non-store retailing and information are driving the increase in average wages. Note that the second-fastest growing sector in Figure 3, health, education and social services, is the only sector that lost ground in real wages.

Put the job growth from Figure 3 and the wage growth from Figure 4 together, and we can see who is putting all that money into the economy. Figure 5 shows the increases in total, inflation-adjusted payroll by sector for 2010 to 2018.

So, we have some more people and jobs in the area, but a whole lot more money in circulation, due in large part to expansion of the lucrative information and non-store retail sectors and their associated professional services.

This has not gone unnoticed. A recent Brookings Institution report on the geographic concentration of technology businesses noted:

Regional divergence has reached extreme levels in the U.S. innovation sector. The innovation sector . . . contributes inordinately to regional and U.S. prosperity. Its diffusion into new places would greatly benefit the nation’s well-being. However, far from diffusing, the sector has been concentrating in a short list of superstar metropolitan areas. Most notably, just five top innovation metro areas—Boston, San Francisco, San Jose, Seattle, and San Diego—accounted for more than 90% of the nation’s innovation-sector growth during the years 2005 to 2017.

Although observers like those at Brookings would like some of the innovation-led growth in places like Seattle to go elsewhere, there are few signs that will happen.

According to the “Superstar City” theory that rocked the urban economics world about 15 years ago, there are no theoretical limits to Seattle’s expansion and its ability to snag big bites of the nation’s technology industry growth. The negative feedback loops of high housing costs and bad traffic just don’t affect tech firms very much. Whatever negative impacts tech firms may feel are more than offset by the benefits of the deep talent pools that assemble in superstar cities.

The region’s furious pace of apartment construction means there will be homes for all those incoming young tech workers, so Seattle is less likely to feel the housing squeeze that is underway in San Francisco. As the Bay Area tests the limits of the superstar city theory (maybe there are limits to growth), Seattle will continue to be on the receiving end of the outflow of tech jobs from Northern California.

With mixed feelings, Seattle will pat itself on the back for all this growth and prosperity. And even those who don’t like it will happily welcome the tax dollars it throws off.

Michael Luis
Michael Luis is a public policy consultant who has been wrestling with housing, growth and economic development issues around Washington State for over 30 years. He is author of several books on local history and served as mayor of Medina.
Previous article
The Real Reason Old Writers Keep Writing
Next article
Evangelical Churches Create Celebrities, While Mainliners Get Shy. Why?