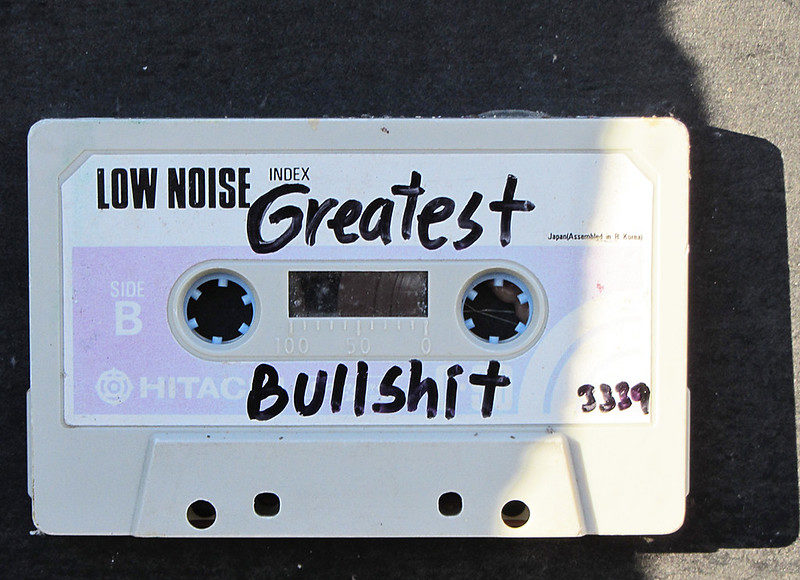 Bullshitting Versus Lying — There’s A Difference, You Know

Bullshit is the latest academic frontier. I refer not to studies in contextualized multi-modal pragma-dialectics in a sub-semioticist discourse. I refer to the study of Bullshit itself that began when Harry Frankfurt,  professor at Princeton published his philosophical treatise, On Bullshit.

Recently, three academicians conducted a large-scale empirical study that concludes that men are bigger bullshitters than women, that the rich bullshit more than the poor, and that North Americans are the biggest bullshitters of all.

These astounding results provoked the comment, “No shit, Sherlock.”

The British press unfairly implied that Donald Trump was somehow complicit in the surfeit of American bullshit. But Trump is more a liar than a bullshitter. According to Frankfurt, bullshitters simply have no concern for the truth. The liar does not reject the truth but opposes it with purposeful lie. The bullshitter pays no attention to truth it at all.

Like most of us, Trump occasionally resorts to bullshit when caught off guard. When a reporter asked Trump about mandatory forced busing, Trump, not wanting to display ignorance of the subject, answered, “I will tell you in about four weeks, because we’re coming out with a certain policy that’s going to be very interesting and very surprising, I think, to a lot of people.”

But most of the time, Trump acknowledges there is a truth — his truth, the alternative facts, and not the Lying Media’s truth. Objectively these are lies, but Trump may actually believe that his inaugural crowd was bigger than Obama’s.  Who knows?

If Trump is not to blame for all the bullshit in America, what is?

I nominate our higher education system. The one skill absolutely essential for a college degree is the ability to write for two hours on a subject about which one knows nothing. Suppose the final exam requires an essay about the financial policies of Alexander Hamilton. Knowing only he was somehow involved with the national debt, but unsure if he favored paying or welshing one could write:

“Hamilton’s financial policies weaved strands of bold thinking and prudent analysis with tactical flexibility and principled courage to form the strong rope that bound the young nation’s economy. This is best illustrated by his handling of the national debt.  Faced with the choice of funding or renouncing the debt, Hamilton chose a course that confounded his opponents.

“Today, with the benefit of hindsight, Hamilton’s approach seems obvious.  But at the time, it was anything but obvious. In fact, his critics deemed his policy ruinous, divisive, and shortsighted.  But with intelligence and vigor he successfully pursued his principled and visionary policies. Where would American be today had Hamilton been less astute, less effective, and less courageous?  We might be a third world economy, or the North might have lost the civil war, or communism may have triumphed.”

In college, I perfected a superior bullshit technique — ASSERT WHAT EVERYONE KNOWS TO BE TRUE, IS FALSE.  Thus, contend that Hamilton did not understand finance; historians have gotten it wrong for centuries. The grader, a neurotic TA graduate student, will worry he has overlooked a trendy new theory about Hamilton.  A bad grade could expose his ignorance.

I passed exams by contending Virginia Woolf did not understand women and D.H. Lawrence was a prude, having never read a word of either.

This skill does little to prepare one for the real world.  I have never been told, “Steve, fourth quarter revenues look soft.  We need immediate action. Can you write eight pages on the influence of Hegel on Schopenhauer?  I’ll need it in three hours.”

Too bad.  I could have handled it.

Steve Clifford
Steve Clifford, the former CEO of KING Broadcasting, has written humor for Crosscut.com and the Huffington Post. He is the author of "The CEO Pay Machine."
Previous article
Republicans’ Rigged Senate Trial? It Might Be Democrats’ Best Option
Next article
Cue the Script for Republicans Acting Badly