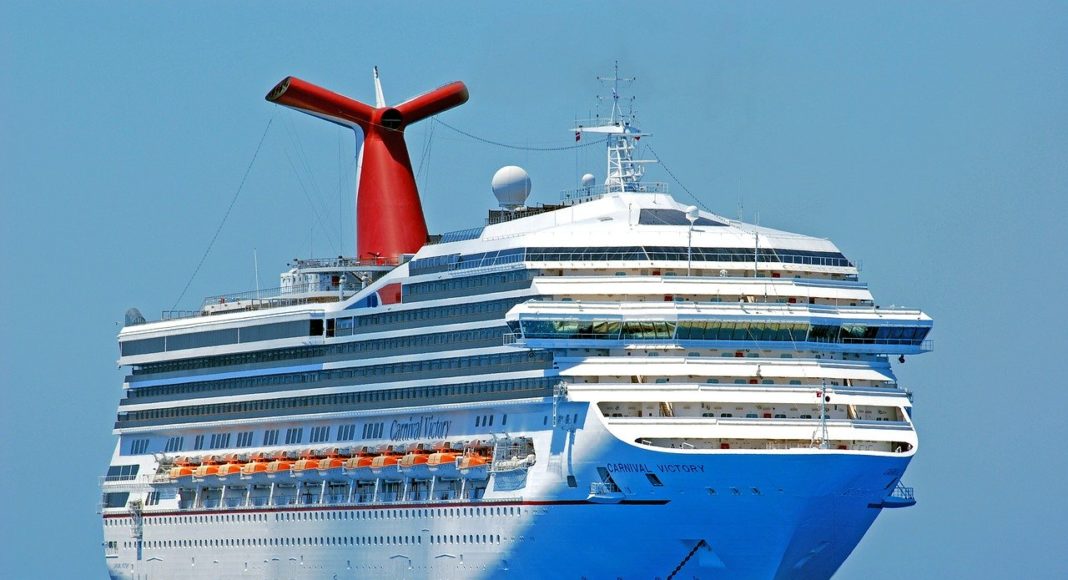 Blockbuster shows at art museums are becoming impossible crushes, and museums are struggling to figure out strategies. The same holds true for cities such as Venice and Paris, where the plight of over-tourism may lead to bans on cruise ships and other ways of restricting (and monetizing) access.

Seattle has a version of this indigestion. Summer is already crammed with visitors, made worse when cruise ships arrive and disgorge. Places like the Pike Place Market are now so crowded in fair weather that surveys show many locals are staying away. Yet there are plans to add a third cruise-ship terminal, designed for extra-large ships (6,000 passengers) who would inundate the south waterfront and Waterfront Park.

When cities invest in the visitor market (hotels, convention centers, festivals) they are ordinarily playing a final, desperate card in economic development. Such jobs are seasonal, low-paid positions. Restaurants and retailers that cater to tourists, rather than repeat customers, raise prices and lower standards. The economics touch off a non-virtuous circle where convention centers demand more hotels, hoteliers overbuild and demand more conventions.

There was a time when downtown Seattle panicked over the loss of retail anchors such as Frederick & Nelson and the flight of retail to suburban locations, and demanded more visitors. The city responded by nabbing Alaskan cruise ships and expanding our awkwardly sited convention center. Now tourists drive away regular, local customers.

Once we felt differently. When the Seattle Art Museum was building its first phase downtown, it notably lacked large rooms for blockbuster shows. The argument from local art collectors was that these crowded shows degrade the contemplative experience of viewing art, and those folks who come for the blockbuster shows are expensive to convert into regular members. Now SAM depends heavily on visitors, many of them wandering in from their visit to the nearby Pike Place Market. With funding for the arts in decline, it’s natural that these museums are getting more addicted to the revenues from blockbusters.

We are well down this slippery slope of over-tourism. One way to put on the brakes is to tell the Port there are much better uses for Pier 46, just south of the Ferry Terminal, than building a mega-cruise-ship terminal.

David Brewster
David Brewster, a founding member of Post Alley, has a long career in publishing, having founded Seattle Weekly, Sasquatch Books, and Crosscut.com. His civic ventures have been Town Hall Seattle and FolioSeattle.
Previous article
Circle Of Life: Climate Change And Its Impacts On Northwest Animals
Next article
Seattle Restaurants Closing? What To Do?