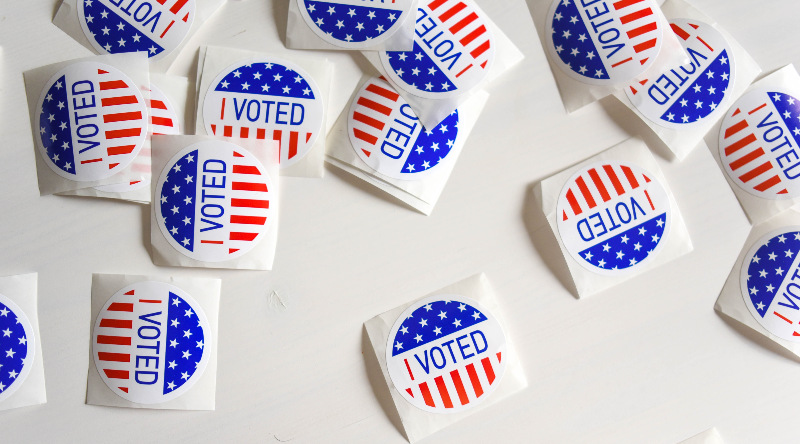 If these results hold, it will be a major repudiation of the business community’s $4 million (with Amazon contributing $1.4 million) effort to make the city council more conservative.

Yet given the political positions taken by the apparent winners, it is unclear what the new city council’s direction will be on key issues such as homelessness, displacement, growth and tax and wealth inequality.

Let’s look at the districts one by one.

Herbold is a neighborhood progressive, very much in the mold of former Seattle City Councilmember Nick Licata, her mentor and former boss. Earlier this year, Herbold introduced the most important anti-displacement legislation in decades: a one-for-one replacement requirement that any low-income housing that is destroyed by redevelopment must be replaced by the builder. The future of the proposal is, however, gloomy because of legal issues and a lack of support from other councilmembers.

South End activist Tammy Morales holds a commanding lead (56-44) over another weak challenger Seattle Police Department’s crime-prevention coordinator Mark Solomon. Morales has spent the last 20 years organizing for social justice in South Seattle. Her highest priority is fighting displacement, which is proceeding amok through communities of color in her district. She supports Herbold’s one-for-one proposal. She also has many other ideas for fighting displacement including land trusts, historic districts, and putting land in the hands of public development authorities (Seattle’s most famous is the Pike Place Market).

If the Chamber-endorsed candidate Egan Orion defeats incumbent Socialist Alternative member Kshama Sawant, I suspect Amazon and other business contributors will consider their $4 million well spent. After all, Amazon’s $1.5 million contribution is a rounding error for the megacorporation.

Orion is an LGBTQ and neighborhood Chamber advocate. On election night, he held a 54-46 percent lead over Sawant. Against a normal candidate, Orion’s lead would be very safe, but Sawant is all about beating the odds. In her first election for city council, on election night, Sawant trailed incumbent city councilmember Richard Conlin by one point less and eventually won due to all the late-counted votes.

If Orion wins, he promises to build consensus both on the city council and in the wider community. After an ugly campaign, he’ll arrive on a city council full of contentious colleagues and find the city itself is very divided over the aforementioned key issues. Harmony seems likely to be elusive.

If Sawant wins, she’ll keep fighting for rent control and taxing big businesses. Even when she doesn’t win individual votes, she pushes the civic discourse to the left and opens opportunities for progressive legislation.

Neighborhood candidate Alex Pedersen was backed by the Chamber and quite a few individual labor unions. On election night, he was cruising to victory over feisty urbanist and Democratic Socialists of America’s Shaun Scott, 58-42 percent.

While Pedersen was demonized by Scott and his supporters, it’s not clear what kind of councilmember he will be. He could join the neighborhood progressives on the council like Herbold and Morales. Pedersen was, after all, endorsed by two well-known neighborhood lefties—Licata and former city councilmember and current Port of Seattle Commissioner Peter Steinbrueck. He could also follow the more conservative path of his former employer, city councilmember Tim Burgess.

Most likely, Pedersen, a strong-willed individual, will create his own unpredictable path. He is certain to buck the Chamber on the issue of bringing more density to single-family zones and neighborhood business districts.

Juarez has been an unhappy councilmember. She is more conservative than most of her colleagues. She has questioned whether she belongs on the council at all. Juarez’s signature achievement has been to add a Sound Transit Link Light Rail stop in her district at N.E. 130th Street. While the station has been approved by Sound Transit’s board, it hasn’t yet been funded. Since Tim Eyman’s car-tab-tax-cutting Initiative 976 also looks like a winner tonight, Sound Transit is about to head into court to try to hold onto the funding it has. Juarez faces a tough second term.

The real signal in this race was the solid defeat of Sattler. She was the last remaining of the “Seattle-Is-Dying,” Speak-Out-Seattle, Christopher-Rufo, crack-down-on-the-homeless candidates. Most of them lost in the primary. That doesn’t mean, however, that this angry political minority is going to go away. They will continue hammering councilmembers to restore public order by rounding up the homeless.

His victory surprises me because he ran as a lite version of the unpopular Mike O’Brien, the District 6 incumbent. O’Brien’s polling was so bad that he decided not to run for re-election.

Strauss wants to increase density in single-family zones, stop sweeps of homeless camps and bring a safe drug-injection site to Seattle (although he thinks federal law will stop the latter). These were exactly the issues that made O’Brien so unpopular. Strauss believes O’Brien’s mistake was not to inform and involve D6’s residents in city hall’s deliberations. I think more public meetings and workshops will probably result in the Speak-Out-Seattle crowd packing every event and demanding Strauss’ head on a pike. The Ballard-native Strauss is not intimidated. “I’m used to Ballardites yelling at me,” he told me.

I hesitate to predict anything in a race where on election night the candidates are 203 votes apart out of 18,102 votes cast. Former Seattle Police Chief Jim Pugel leads labor Democrat and Assistant City Attorney Andrew Lewis by this slimmest of margins.

Journalist Barnett points out, however, in the August primary, Lewis had a 5 percent increase from election night to final vote tally. So, it looks like a Lewis victory is probable.

Yet what will a Lewis victory mean? In 2005, while still in high school, Lewis got his start in city politics by being campaign manager to Al Runte, an oddball candidate who ran as a neighborhood alternative to incumbent Mayor Greg Nickels. In 2009, he ran neighborhood lefty Licata’s campaign. He clearly must be a neighborhood progressive, right?

If Lewis is, he certainly didn’t run as one. He scored the endorsement of The Urbanist, for, among other things, his desire to bring greater density to single-family zones. For certain, if Lewis wins, he will continue his unabashed support of labor unions, particularly Unite Here, a hotel workers’ union that spent $350,000 supporting him. At age 29, Lewis likely has a long political life in front of him and it’s unclear where it will lead.

If this election has not brought clarity to the city council’s future, Seattle voters only have themselves to blame. In 2013, Seattleites voted to elect city councilmembers by neighborhood districts rather than citywide. The resulting patchwork quilt of councilmembers is likely preferred by district advocates than the more downtown-oriented city councils of yesteryear. Whether this new city council can make progress on poverty, housing and revenue reform is very much another question. 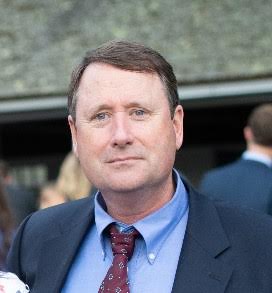 George Howland Jr.http://www.GeorgeHowland.com
Since 1977, George Howland Jr. has lived in Seattle and written reportage, opinion pieces, memoirs, fiction and book and music reviews. He has worked at Real Change, Seattle Weekly and The Stranger.
Previous article
When The Berlin Wall Fell: Euphoria As The World Changed. And Yet…
Next article
Election: Lessons and Predictions from the Voters