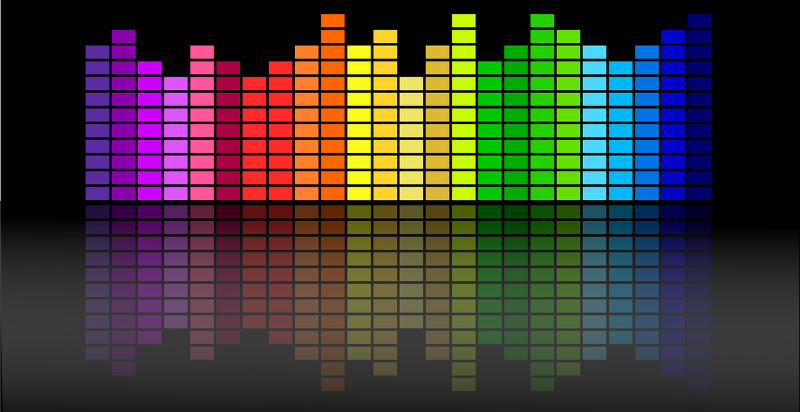 Polls: CASE Tries To Makes A Case For Its City Council Election Narrative

Earlier this week CASE, the Political Action Committee of the Seattle Metropolitan Chamber of Commerce, sent out to reporters an excerpt from a recent telephone poll they commissioned.

The poll was conducted by EMC Research in five of the seven Council districts (1,3,4,6 and 7). Districts were polled on varying days in the latter part of October, with the earliest (District 3) October 17-20, and the latest October 22-24 — but all were at least two days after Amazon announced its controversial $1 million contribution to CASE. EMC polled 250 likely voters in each district; the margin of error is +/- 6.20 percentage points.

The excerpt of the poll that CASE released included responses to three questions:

The published results suggest that Seattle voters are very engaged with the City Council elections, think that things have gotten off on the wrong track, and have an unfavorable view of the City Council.  District 3 is an outlier, as it seems to be split evenly between positive and negative (within the margin of error) though the positives are tepid and the negatives are stronger. The data also seems to suggest that in districts 1, 6 and 7 the view on whether the city is on the right or wrong track has cratered in the past month, and in districts 4 and 6 the opinion on the City Council has soured even further.

Some thoughts on interpreting the poll:

Clearly CASE is trying to re-assert its campaign narrative, after two bad weeks in which Amazon’s contribution led to a negative press cycle and reinforced the competing narrative that the business community is trying to buy the election.

Kevin Schofieldhttp://sccinsight.com
Kevin is a city hall reporter and the founder of SCC Insight, a web site focused on providing independent news and analysis of the Seattle City Council and Seattle City Hall in general. In a previous life, he worked for 26 years in the tech industry in a variety of positions but most notably as the COO of the research division at Microsoft. Kevin volunteers at the Woodland Park Zoo, where he is also on the Board of Directors. He is also the Vice Chair of the Board of Trustees of Harvey Mudd College.
Previous article
As California Burns, Will Climate Refugees Head This Way?
Next article
Books: David Guterson’s “Turn Around Time” – Nature’s Call To Arms