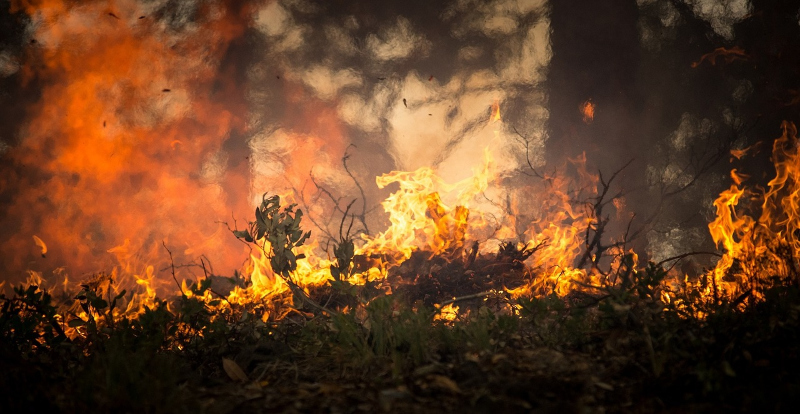 As California Burns, Will Climate Refugees Head This Way?

I was recently in a dinner conversation about Seattle’s future. One participant noted the problems with Boeing, the gradual exodus of Amazon, the overbuilt office and condo markets, the likelihood of a national slow-down. This turned into a Halloween-like prediction of falling dominoes, frozen credit, plunging rents, and a harsh reckoning for our boomtown overstretch.

The other speaker brushed all this gloom away by noting the likely influx of climate refugees, attracted to a part of the country that is temperate, mostly well above sea level, comparatively affordable, stocked with educated workers, and diversified. Companies like Google can save $50,000 in salary costs by hiring a new programmer in the Seattle market rather than in Silicon Valley.

Then I read this story by Bill McKibbon, noting that parts of California, struck by drought and now wildfires, are going to be uninhabitable. The rest of the West has always been peopled by former Californians, and that includes the Northwest. I wonder how much our demographers are calculating for this new migration.

“Still, it takes a force as great as the climate crisis to really – perhaps finally – tarnish [the California] Eden. In the last decade, the state has endured the deepest droughts ever measured, dry spells so intense that more than a hundred million trees died. A hundred million – and the scientists who counted them warned that their carcasses could “produce wildfires on a scale and of an intensity that California has never seen.” The drought has alternated with record downpours that have turned burned-over stretches into massive house-burying mudslides.

And so Californians – always shirtsleeved and cool – spend some of the year in face masks and much of it with a feeling of trepidation. As with so many things, they are going first where the rest of us will follow.”

One more piece of supporting evidence. Studies of impacts of climate change suggest the Pacific Northwest could at least in the short term benefit from climate change relative to the rest of the United States.

“There are a couple of areas, in the short run, that actually improve,” said David Albouy, professor of economics at the University of Illinois. In 2016, he published a paper that compared the places Americans currently prefer to live with the predicted environmental change under global warming. In doing so, he produced maps of how quality of life might change in various parts of the country. “It’s still a generation away,” he said. But according to his estimates, Northern Minnesota, Seattle, Portland, Ore., and the Upper Peninsula of Michigan could all end up with more moderate temperatures and weather patterns than they currently have.

David Brewster
David Brewster, a founding member of Post Alley, has a long career in publishing, having founded Seattle Weekly, Sasquatch Books, and Crosscut.com. His civic ventures have been Town Hall Seattle and FolioSeattle.
Previous article
Explainer: The Real Challenge of Funding Single-payer Medicine
Next article
Polls: CASE Tries To Makes A Case For Its City Council Election Narrative