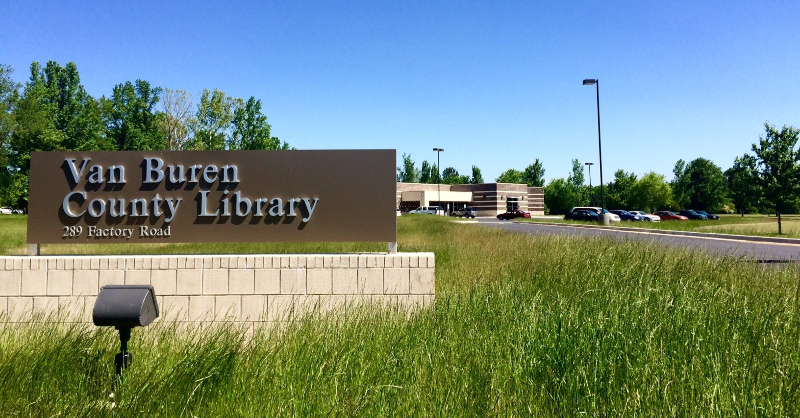 Pull Up The Ladders: Why Rural Americans Vote Against Their Own Self-Interests

Writer Monica Potts returned to her roots in rural Arkansas after some 20 years away, and discovered that people there aren’t just against immigrants and big city folk, they oppose anything they themselves won’t use. “People like my neighbors hate that the government is spending money on those who don’t look like them and don’t live like them,” she writes, “but what I’ve learned since I came home is that they remain opposed even when they themselves stand to benefit.”

It’s a bracing story told through the tale of a fight that broke out over a proposal to increase the pay of a new head librarian to $25/hour. Waste of money, was the community response before the plan was eventually scrapped.

“Since coming back, I’ve realized that it is true that people here think life here has taken a turn for the worse. What’s also true, though, is that many here seem determined to get rid of the last institutions trying to help them, to keep people with educations out, and to retreat from community life and concentrate on taking care of themselves and their own families. It’s an attitude that is against taxes, immigrants and government, but also against helping your neighbor.”

Where Potts sees people with cruel attitudes towards those who don’t look like themselves, and voting against making their communities better, residents keenly feel the necessity of self-reliance and protecting themselves from those who might suck up shrinking resources. They vote, in other words, protectively.

Economic appeals are not going to sway any Trump voters, who view anyone who is trying to increase government spending, especially to help other people, with disdain, even if it ultimately helps them, too. And Trump voters are carrying the day here in Van Buren County. They see Mr. Trump’s slashing of the national safety net and withdrawal from the international stage as necessities — these things reflect their own impulse writ large. They believe every tax dollar spent now is wasteful and foolish and they will have to pay for it later.

And it suggests a lack of confidence in the American dream as mythologized for so long. It no longer works for them. Investing in shared community and resources is competition, a threat to survival rather than the means to it, so it must be opposed. Alarmingly, it’s an attitude directly at odds with the lift-all-boats messages of Democratic presidential hopefuls.

Douglas McLennanhttps://www.artsjournal.com
Doug is a longtime arts journalist, and the founder and editor of ArtsJournal.com, he's frequent keynoter on arts and digital issues, and works with a number of arts organizations nationally.
Previous article
Boomer Buzz: The Psycho-naut’s Guide To Aging (Well)
Next article
What Would Uncle George Do? My Heroic Great-Uncle And His Message For Today