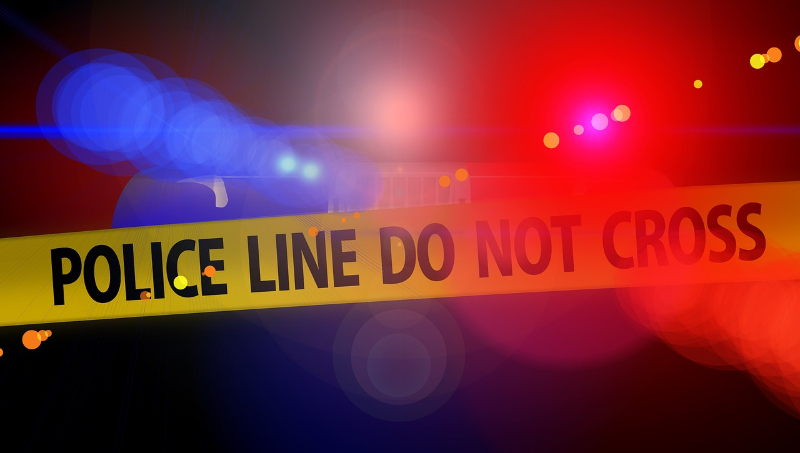 Here’s a statistic that got my attention: police response times in Seattle’s North End are 90 percent slower than in the South End.

Why? There are three Council Districts in Seattle’s North End, but only one Seattle Police Department Precinct office. In the South End, with four Districts, there are four precinct offices. (And you may remember the big battle that nixed a new North End precinct office, led by Councilmember Kshama Sawant, a couple years back.)

The District Six Candidates, who will represent roughly Ballard, Wallingford, and Fremont, are Dan Strauss and Heidi Wills. Wills was on the City Council 20 years ago. Since then she’s been a small business owner and executive of an NGO. Strauss, a Ballard native, has worked in legislators offices in Oregon and Washington. Currently, he is a legislative aide to City Council member Sally Bagshaw.

Both seemed to me solid citizens and fine candidates. Wills may be a better politician, speaking a little more to the gut or heart and wrapping her statements in vignettes and narratives. Strauss has a warm, can-do spirit, but often speaks in the jargon of a City Hall insider.

I salute them both for running and being willing to serve on the Council. I guess there are some upsides, but mostly it’s a labor of love . . . and extraordinary patience.

But back to the Seattle North/South business. One of the well-established narratives in Seattle is that the North End is wealthier, whiter, and better resourced, while the South end is chronically neglected. The South End, historically, is where more people of color live. Well, apparently that isn’t true when it comes to policing. Although I can imagine some would argue that this is the exception that proves the point.

My own take is that the “North gets more, South gets less” is bunk. My non-scientific impressionistic view, based on living in both, is that there were more community centers, parks, recreation facilities, public transit, and so on in the South End than up here in the North. Light rail came to Columbia City in 2008. It is scheduled to get to Ballard in 2035. Still, it is the kind of narrative that once installed is hard to shake.

Candidate Wills remarked, at one point, that Ballard is one of Seattle’s two “industrial districts.” The other must be SoDo (South of the Kingdome, which is sort of obsolete as the Kingdome, once the home of the Seattle Mariners, was blown up in 1995). The stereotype of Ballard is that is where all the Scandinavians live. Historically, there’s truth in that. Today less so. But Ballard is also quite a gritty and industrial area and waterfront. That could be one reason we have so many brew pubs: cheaper real estate in industrial areas.

At the turn of the 20th century, there were more sawmills in Ballard than in any other part of the city. They lined Salmon Bay. These days it is mostly the maritime and fishing fleets that account for Ballard’s gritty feel, along with a number of construction-related businesses, like sand/gravel and concrete.

But the industrial/warehouse complex along the water is also a haven for tent and RV encampments. Again, there’s more evident homelessness, by far, in Ballard, than there was in Columbia City, which is a little ironic. When we moved to Columbia City it was known for urban problems and gang violence. In the last 20 years, it has gentrified and gone upscale.

Ballard hasn’t so much gentrified as it has been “plex-ified” or become a case study in the new urban density. Neighborhoods here have increasingly been taken over by four and six-plex/unit housing projects on a lot that once accommodated a single house.

The Wills/ Strauss Forum was held in the “Great Hall” at the new National Nordic Museum. A big crowd, about 300 people, showed up. So, given the high quality of the candidates and the evident voter interest, I’d say that while we may despair of democracy on the national level, it is alive and well locally.

Anthony B. Robinsonhttps://www.anthonybrobinson.com/
Tony is a writer, teacher, speaker and ordained minister (United Church of Christ). He served as Senior Minister of Seattle’s Plymouth Congregational Church for fourteen years. His newest book is Useful Wisdom: Letters to Young (and not so young) Ministers. He divides his time between Seattle and a cabin in Wallowa County of northeastern Oregon. If you’d like to know more or receive his regular blogs in your email, go to his site listed above to sign-up.
Previous article
Bernie Sanders and the Realities of Aging
Next article
Seattle City Attorney Pete Holmes Better Get Used to a Hot Seat