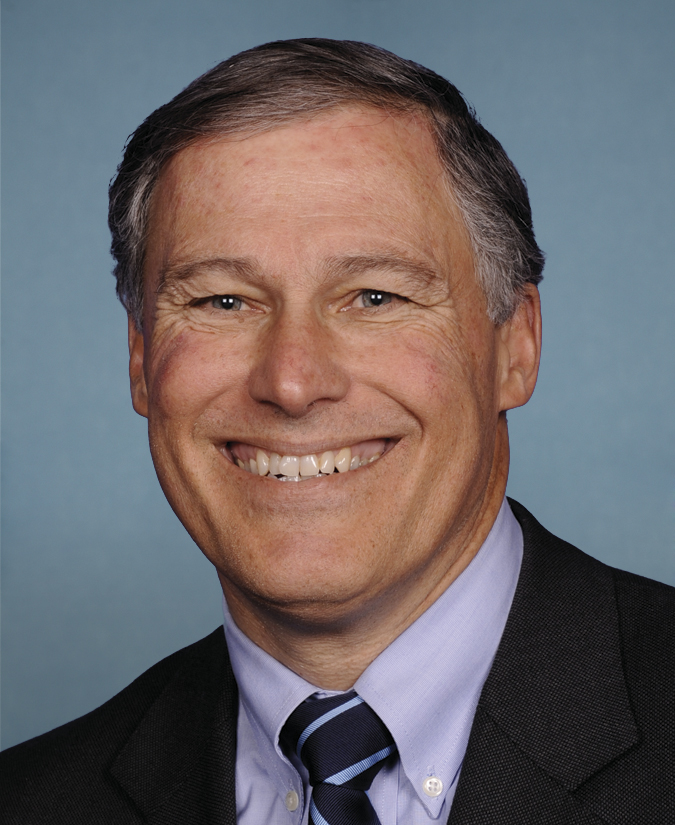 The Inslee Distraction Behind Us, Candidates (At All Levels) Can Get On With It

Credit Inslee with early recognition that he is not the candidate to beat Trump. Now his supporters can redirect their energies and contributions to one of the few Democratic contenders for the nomination who might bring an end to our national madness.

It is also reassuring to see that his failure to gain traction in the presidential race with his single-issue platform was because climate protection is equally important to the Democratic front runners. Inslee’s candidacy wasn’t necessary to focus the campaign on this paramount issue and the damage done by Trump and his sycophantic chorus of climate-deniers.

As a resident of the 23rd Legislative District, it has been a little unsettling to watch the jockeying for down-ballot offices eyed by our state legislators — State Sen. Christine Rolfes exploring a run for Commissioner of Public Lands and Rep. Drew Hansen for Attorney General — in the event Inslee doesn’t seek a third term. Our third state lawmaker, Rep. Sherry Appleton, isn’t running again next year, so our all-Dem delegation could have been, and still could be, up for grabs. Guess we’ll see whether ambition trumps party discipline and loyalty to Inslee.

Carol J Williams
Carol J. Williams is a retired foreign correspondent with 30 years' reporting abroad for the Los Angeles Times and Associated Press. She has reported from more than 80 countries, with a focus on USSR/Russia and Eastern Europe.
Previous article
The Inslee Era and Washington’s Apostolic Succession
Next article
Confessions of a Badass Reporter