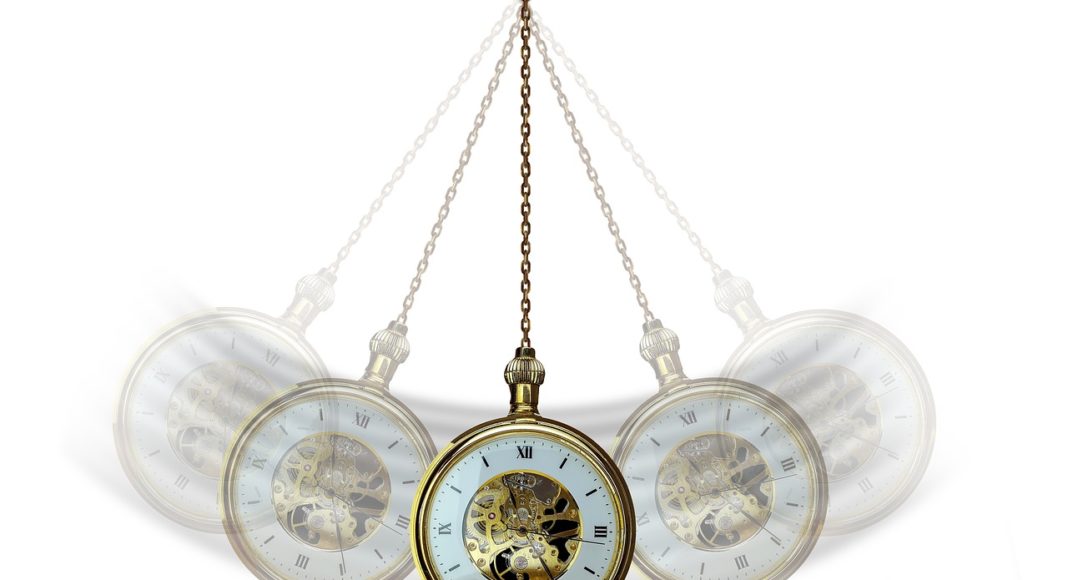 A Pendulum Election for Seattle

In politics, as in physics, push things too far and you set off an almost-equal swing-back. So it doesn’t surprise me that the Seattle center-left candidates gained ground against the movement left in this week’s primary. Even so, it will take subsequent elections to find a new stability. This one is likely to produce a standoff between the pragmatic wing and the progressive wing.

Some other reactions to the vote:

North versus South. The city is sorting itself out from some odd mis-matches (a liberal-too-far in Mike O’Brien’s Ballard district, which will revert to North End centrism, and a moderate-too-mild in Bruce Harrell’s Rainier Valley, which will henceforth anchor the South End lefty bloc). We now have a worrisome symmetry: a moderate/affluent zone north of the canal (districts 4, 5, 6, 7), and a lefty/left-behind region to the south (districts 1,2, 3 and the two at-large candidates Lorena Gonzalez and Teresa Mosqueda). Still a 5-4 majority on the left. Alas, Seattle is now, like the polarized nation, really two cities, and we lack diplomats trusted by both camps (aside from Mayor Durkan, who is caught in the crossfire).

Urbanism, which used to be the rallying cry in local politics (nicely combining developer cash with environmentalist density), has dropped from prominence. Losing urbanists: Logan Bowers in the 3rd and Emily Myers in the 4th (plus the departure of O’Brien in the 6th and Rob Johnson in the 4th).

District elections had their first real test. We were supposed to see the lowering of costs to run, but instead the leading candidates were floated on major contributions from business and labor PACs, as well as Democracy Vouchers. Nor do the candidates rely much on citywide endorsements (Seattle Times, The Stranger) or television ad buys. The new formula is to micro-target your voters in the district, raise a lot of outside money, and target them heavily with social media.

More performers than “platformers.” Performers are people who get results, and they seemed to prevail over those like Sawant and O’Brien who seek a platform for their ideological causes. The only real platformers left will be councilmembers Lorena Gonzalez, Lisa Herbold, and Teresa Mosqueda. Further, if Mayor Durkan decides not to seek reelection in 2021 (my hunch), all three will be eyeing that race and grabbing microphones and megaphones. If the mayoral office is vacant, I also suspect County Executive Dow Constantine will jump in; Gonzalez may challenge Durkan regardless.

Labor unions had a setback. Key candidates such as Zachary DeWolf (3rd) and Emily Myers (4th) didn’t make the cut, though Andrew Lewis (7th) with strong culinary workers union money (all those downtown hotels in the district) did well. Labor’s lock on the city council and mayors such as Ed Murray seems less assured, though still powerful. One reason: local unions are split and they lack the organizing prowess of the SEIU’s David Rolfe.

Anti-incumbent fever is still riding high. Polling showed the dramatic unpopularity of the city council as a whole, and this became the main theme of the ads run by the Chamber of Commerce and People for Seattle. I suspect this fever will not unseat Lisa Herbold in West Seattle, mostly because her challenger, Phil Tavel, is a weak candidate. It may even affect Debora Suarez in the north end, though she also has a weak challenger. Semi-incumbents (been around a while) such as Heidi Wills (Ballard) and Jim Pugel (7th) also underperformed expectations. Larry Gossett of the King County Council is another incumbent likely heading to retirement.

On the other hand,”incumbent offsprings” did well, namely Alex Pedersen (U District), a former aide to Tim Burgess, and Dan Strauss (Ballard), a former aide to Sally Bagshaw. Burgess and Bagshaw anchored the moderate wing of the council, and it looks like they will have younger versions of themselves on the new council.

Emerging stars: Girmay Zahilay, who has challenged King County Councilmember Larry Gossett and will likely win (the county council is a difficult place to shine, however). Sam Cho, who surprised in the Port Commissioner race by edging out the well-known Grant Degginger (another semi-incumbent). Chandra Hampson, a candidate for the School Board (district 3), and another indication of the appeal of Native American candidates.

David Brewster
David Brewster, a founding member of Post Alley, has a long career in publishing, having founded Seattle Weekly, Sasquatch Books, and Crosscut.com. His civic ventures have been Town Hall Seattle and FolioSeattle.
Previous article
Seattle Primary 2019: Progressive Pragmatists Had a Strong Showing
Next article
The Never-Ending Organ Recital