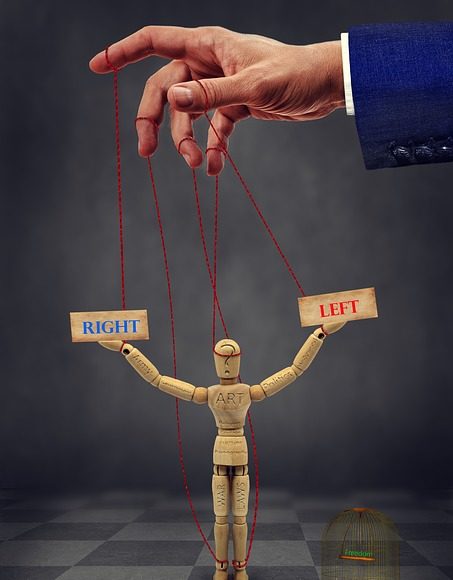 Experts Edsall consulted identify three distinct groups within the party: the self-identified “very liberal,” the “somewhat liberal,” and “moderate or conservative.” Both of the first two are two-thirds white and just a quarter African-American or Hispanic. Moderate and conservative Democrats are 26 percent black, 19 percent Hispanic, 7 percent other minorities and only 48 percent white. There’s a warning there about the possible loss of a winning coalition for 2020.

The “very liberal” list as their top issues the environment, protecting immigrants, abortion, and race/gender. Moderates and conservatives care most about job creation and lowering taxes. “There is an abundance of evidence,” Edsall writes, “that the more liberal presidential candidates may be pushing into dangerous terrain, taking stands that could prove difficult to defend in the general election.”

Half of the Democratic candidates, for instance, favor decriminalization of unauthorized immigration, but among all voters, it’s opposed 66 percent to 27 percent. It’s unnecessary for Democrats to go far left on immigration, since Trump’s family separation policies are opposed by the public, 64-25, among independent swing voters, 67-18, and even among weakly-affiliated Republicans, 55-26.

Democrats won back control of the House by running moderate candidates. But liberals dominate social media and likely primary voters and, says former Bill Clinton aide Paul Begala, are turning the nomination contest into “some kind of purity game to see who can be the most leftist.” Begala is scathing: “Democratic Twitter is dominated by over-educated, over-caffeinated, over-opinionated pain-in-the-ass white liberals,” but “Every candidate, and every staffer, checks Twitter and other social media scores of times a day.”

The sad irony is that while liberals claim to care deeply about minorities, those who’ll suffer most if Republicans win in 2020–through social spending cuts,  cancelled health care, and Trump-facilitated racism–are not white liberals, but minorities, who are themselves mostly moderate or conservative.