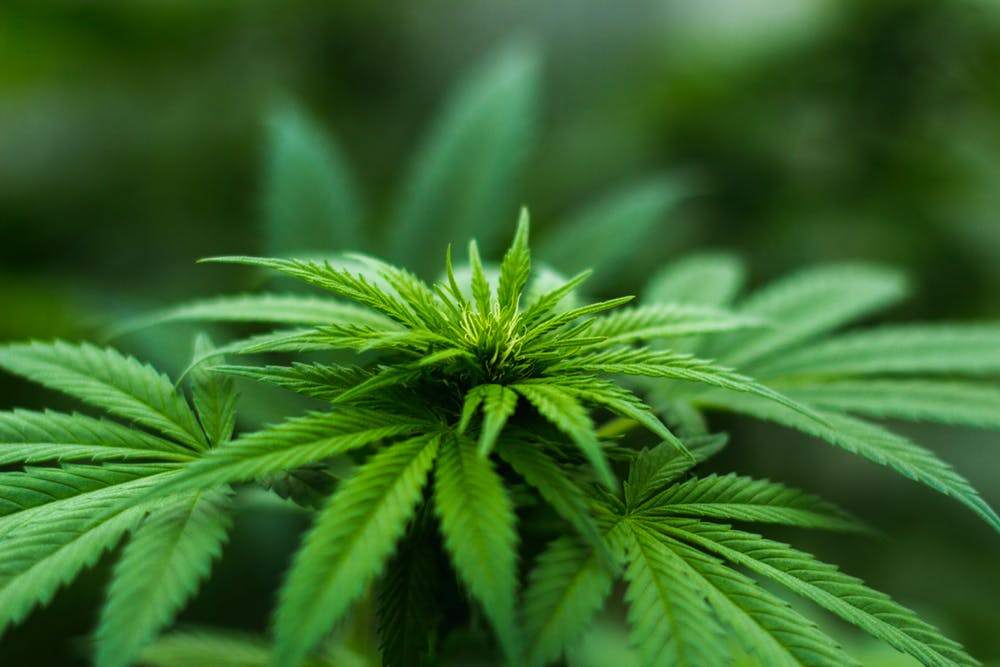 Willie Nelson famously crooned, “roll me up and smoke me when I die.” Maybe the 86-year-old legend should move to Washington state.

On May 20, Washington became the first state in the nation to legalize  composting human remains. This presents the tantalizing option of one day pushing up daisies, or weed.

These are interesting choices to ponder, and I’ve been wondering whether Willie would be interested in relocating to put his lyrics to the test. Perhaps he could bring the FarmAid festival Seattle to highlight this new way of supporting agriculture. I attended a FarmAid concert back in Virginia some years ago and interviewed him in his bus. Just sitting in that bus left me with a noticeable buzz.

According to an article by Rich Read in the Los Angeles Times, people are already lining up to be composted when the new facilities open. The first Recompose facility expects to open by late 2020, the Seattle Times reports.

As a relative newcomer to Washington, I’ve been impressed with its environmental leadership. It’s doubtful this new composting law will have much immediate impact, and I certainly would like to see the same level of legislative action on other issues. But who knew that being green might mean that one day you actually could be green.

Linda Kramer Jenning
Linda Kramer Jenning is an independent journalist who moved to Bainbridge Island after several decades reporting from Washington, D.C. She taught journalism at Georgetown University and is former Washington editor of Glamour.
Previous article
Ear, Ear! for the New Town Hall
Next article
No Debate Allowed!