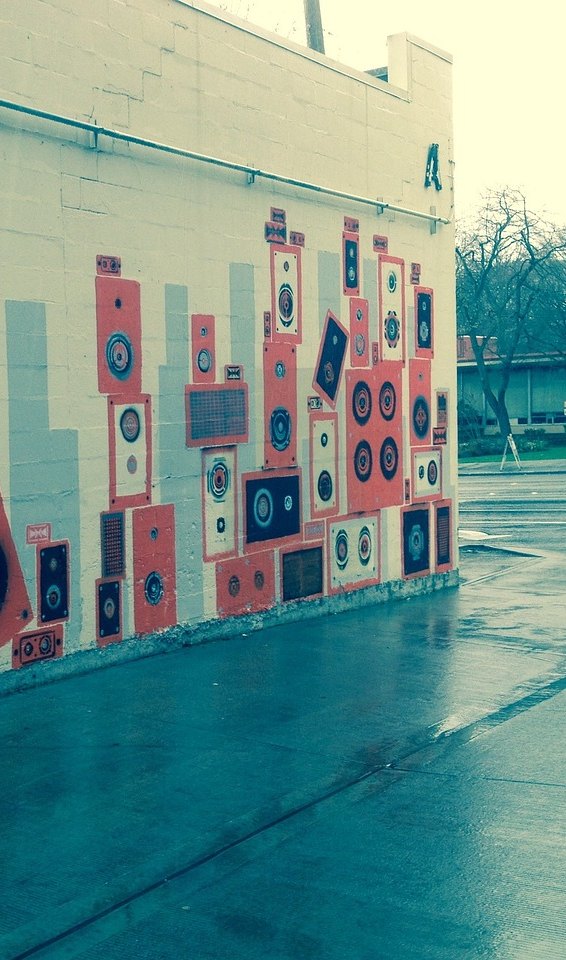 Has Tacoma Become A Better Place For The Arts Than Seattle?

The Stranger’s Charles Mudede offers this provocative idea: that Tacoma might eclipse Seattle as an arts town:

“My point: As the arts are in decline in Seattle, they are clearly ascending in Tacoma. And if this trend continues, it’s not impossible to imagine a situation where the latter effectively becomes the center of the region’s arts.”

As evidence, he points to Tacoma passing $5 million in new funding for the arts, and Seattle’s decline as the city becomes more expensive and artists get priced out. He makes a connection between the defeat of last year’s head tax and the lack of corporate interest in investing in the arts.

Though Tacoma doesn’t offer cheap living anymore, there is still a big difference between costs there and costs here in Seattle, which no longer has any room or tolerance for the unfortunate at all. And in Seattle, the unfortunate are not just the homeless, but the bar/restaurant proletariat and artists and students, too.

An important distinction: how you define “the arts.” Are we talking about arts institutions or artists or arts activity? Tacoma can’t come close to competing with Seattle’s blue chip institutions. Nor in amount of arts activity: performances, exhibitions, readings, production, etc. Nor, for that matter, does it come close to matching the number of artists living and working in Seattle. And there’s certainly more audience. So what does it mean to be “better” anyway, or even the “center” of the region’s arts?

There is another perhaps more interesting measure, however – opportunity. As in, are there opportunities to work on good ideas, opportunities to get things done, have places to work, find partners and collaborators, and, importantly, audiences? Is there a culture that values creativity, that encourages it?

In the classic scenario, art thrives on opportunity. Uptown’s too expensive, so a bohemian arty Greenwich Village. Soho gets too gentrified, so galleries move to Chelsea. Manhattan prices artists out so Brooklyn and Hoboken rise.

A local example: In the 1990s, Seattle had a thriving fringe theatre scene, with dozens of small companies camping out in spaces all over Capitol Hill. But as space got more expensive they evanesced. Seattle notoriously has difficulty supporting a community of actors. Working for nuts and berries when you’re in your 20s might be doable, but by the time you hit middle age, it gets impossible to make a living as an actor so it’s at best a hobby or part-time job. Our best actors can’t continue working so they either quit or leave. Hard to build a thriving theatre scene when there’s limited opportunity.

The health of any ecosystem depends on its biodiversity. As Seattle increasingly turns into a monoculture of glass towers, and the Showboxes and El Corazons and neighborhood garages disappear, the ecosystem withers. Not that there isn’t creativity happening in Seattle. The built institutional structures – Symphony, Ballet, Opera, SAM and the Rep – are relatively stable. And our tech industries are built on creativity and innovation.

But are the opportunities still here? And with them the ambitions of audacious ideas?

Douglas McLennanhttps://www.artsjournal.com
Doug is a longtime arts journalist, and the founder and editor of ArtsJournal.com, he's frequent keynoter on arts and digital issues, and works with a number of arts organizations nationally.
Previous article
Something fishy
Next article
“Morning Edition” And The Theme Music From Nowhere