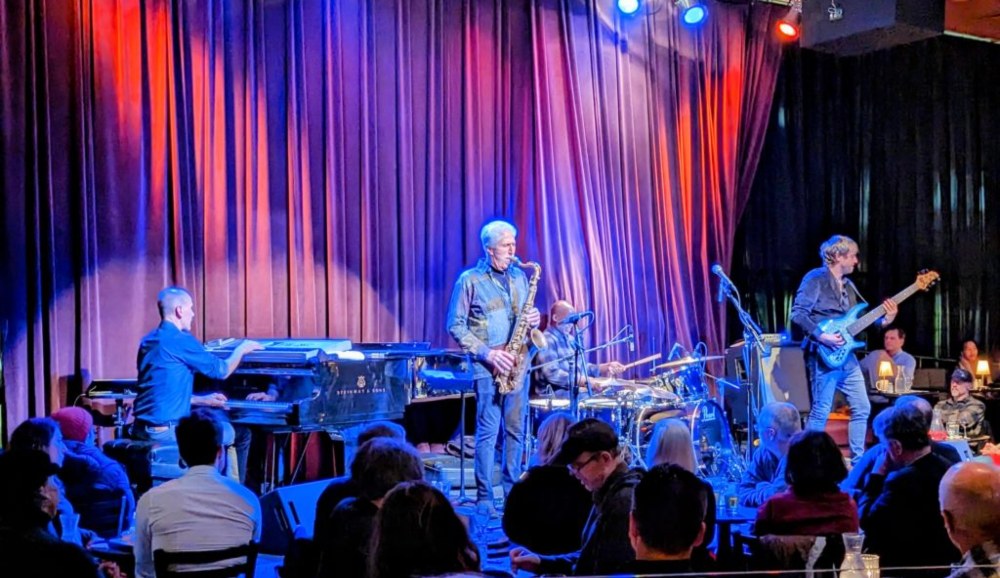 Of his quartet’s early years, Yellowjackets founding member Russell Ferrante claims a modicum of luck. They were lucky, he said in a recent interview, not to be striving for the mainstream. Lucky to be “playing the music they were interested in.” With a record contract, youthful energy, and chops to spare, Ferrante says the quartet “followed [their] own musical instincts.”

Forty-three years later, with twenty-five (by my count) albums and double-digit Grammy nominations under their belt, luck alone can’t account for the group’s longevity and success. What’s unique about the Yellowjackets, especially in the world of jazz, is their unabashed “band-ness,” which affects the quartet’s song arrangement, stage demeanor, and everything in between.

As opposed to your typical head-solo-head jazz structure, Yellowjackets tunes often lean into composition. Their albums brim with intricate, compositional flair – sudden changes in rhythm and syncopation, hiccups in time signatures, mirrored melodies between keyboardist Ferrante and longtime saxophonist Bob Mintzer. Often, in jazz, this type of music is labeled “fusion.” That’s not a term to be thrown around lightly, and I won’t pigeonhole their style with it. Suffice to say, there’s a depth to the Yellowjackets belied by their instrumentation, a sensational togetherness you don’t find in many jazz lineups, or for that matter many musical lineups at all.

This remarkable groupthink was on full display when the Yellowjackets stopped over at Dmitriou’s Jazz Alley this Tuesday and Wednesday. After a fall tour in Rome, Milan, and London, rain-soaked Sixth Avenue probably felt like a downgrade. Unfazed by the January deluge, Seattleites packed the house to capacity, even if someone blocked the Westin/Jazz Alley parking lot with a confoundingly placed black Tesla.

Ferrante and Mintzer were joined by longtime bandmember William Kennedy on the drums and Australian prodigy Dane Alderson on the bass. Alderson, young gun of the operation, delivered some of the night’s most effective solos, letting loose on an early Kennedy composition and again on “Intrigue,” opening track from the band’s recent Parallel Motion. With his fretless electric and compressed, finger-heavy tones, Alderson brought to mind certain Weather Report greats.

The quartet dusted off some of their deep catalogue to start, including Ferrante’s wonderful homage “Monk’s Habit.” They blazed through a bit of the new album – “Intrigue,” “Early,” “Samaritan” – as the set drew on.

Of Parallel Motion’s recent Grammy nomination, Mintzer told the audience he’s “honored their peers are paying attention.” (A humble acknowledgement!) He also confirmed my understanding of the group’s operation, noting that there’s “no leader in this band,” and that the musicians come to the table as “four equal parts.”

Splendid – splendid! Oh, and could someone please move their f***ing Tesla? 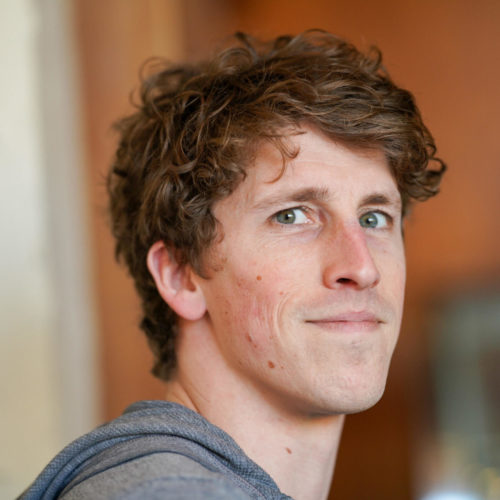