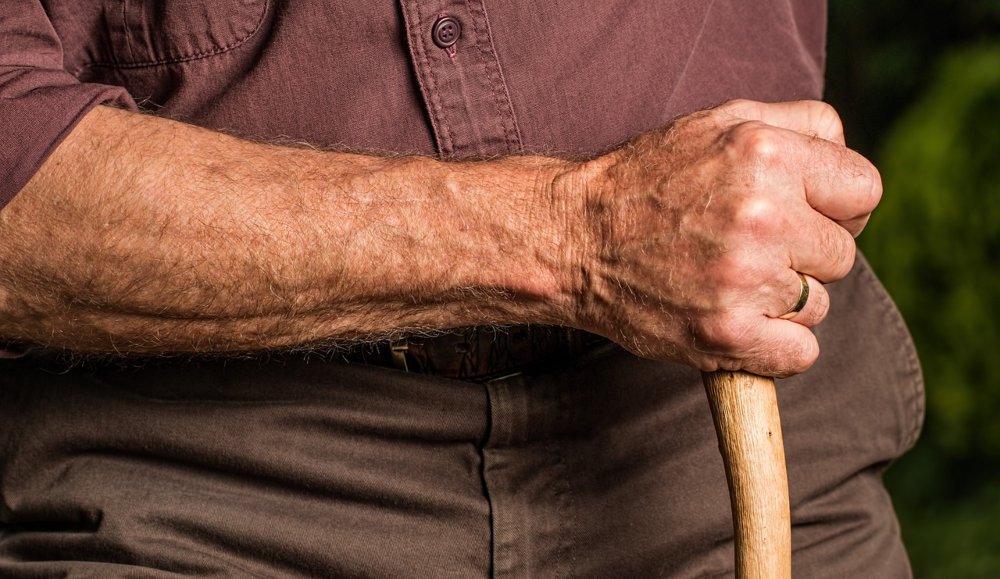 As we transition back from Mexico to the States I am reading Paul Theroux’s On the Plain of Snakes: A Mexican Journey, which came out in 2019. Theroux has turned many adventure-filled journeys into books that are both good reading and rich in insight. He undertook his venture to Mexico as an older man (76) who was having some feelings about aging, and what that means in the U.S.

“In the casual opinion of most Americans, I am an old man, and therefore of little account, past my best, fading in a pathetic diminuendo while flashing his AARP card; like the old in America generally, either invisible or someone to ignore rather than respect, who will be gone soon, and forgotten . . .

“Naturally, I am insulted by this, but out of pride I don’t let my indignation show. My work is my reply, my travel is my defiance. And I think of myself in the Mexican way, not as an old man but as most Mexicans regard a senior, an hombre de juicio, a man of judgment; not ruco, worn out, beneath notice, someone to be patronized, but owed the respect traditionally accorded to an elder, someone (in the Mexican euphemism) of La Tracera Edad, the third age.”

While there are exceptions to these generalizations, on both sides of the border, they are mostly accurate. Getting older in America does seem to bring with it a certain invisibility, that can be both painful and perplexing. “Hold on, I’m here too!” one sometimes feels like saying. Remembering that bit about turning lemons into lemonade, I try to think of invisibility as my secret power.

In Mexico, there is more politeness generally speaking, which includes respect for elders. It is part of a larger culture of tradition and — here’s a antique word — manners. People are, by and large, quite mannerly in Mexico, at least the Mexico I experienced. They are polite. They greet one another on the street. They make efforts to assist. People acknowledge one another. Drivers stop, without hesitation or impatience, for pedestrians. People give way on sidewalks for the elderly.

As I say, there are exceptions to these generalizations — on both sides of the border. Mexicans can be unpleasant; Americans can be thoughtful and kind.

But insofar as the generalizations are accurate, what might be the explanation? One member of the congregation I served in Mexico described it as a country and culture where people matter more than profit. Again, counter examples and evidence aren’t hard to find. But still, there is something to that.

I think it owes to the centrality of the family in Mexico. So many of the gringos I met there were on their own — flying solo, detached from family or place — and yet many of them anxiously were trying to make connections, to find relationships.

Of course, that’s the dream for many Americans — being unattached, unencumbered, on your own, doing your own thing. But I’m not sure that is a dream nurtured by many Mexicans, or for that matter, most of the world’s people. That may be a first world, or even an American, fantasy. The rugged individual. The person free of attachments.

My hunch is that for many Mexicans such a person might appear somewhat bizarre, a little “off.” And, who knows, maybe they are right?

Anthony B. Robinsonhttps://www.anthonybrobinson.com/
Tony is a writer, teacher, speaker and ordained minister (United Church of Christ). He served as Senior Minister of Seattle’s Plymouth Congregational Church for fourteen years. His newest book is Useful Wisdom: Letters to Young (and not so young) Ministers. He divides his time between Seattle and a cabin in Wallowa County of northeastern Oregon. If you’d like to know more or receive his regular blogs in your email, go to his site listed above to sign-up.
Previous article
A Man Obsessed: Gig Harbor Man’s Second Solo Circumnavigation
Next article
A New Book Turns Seattle History Upside Down