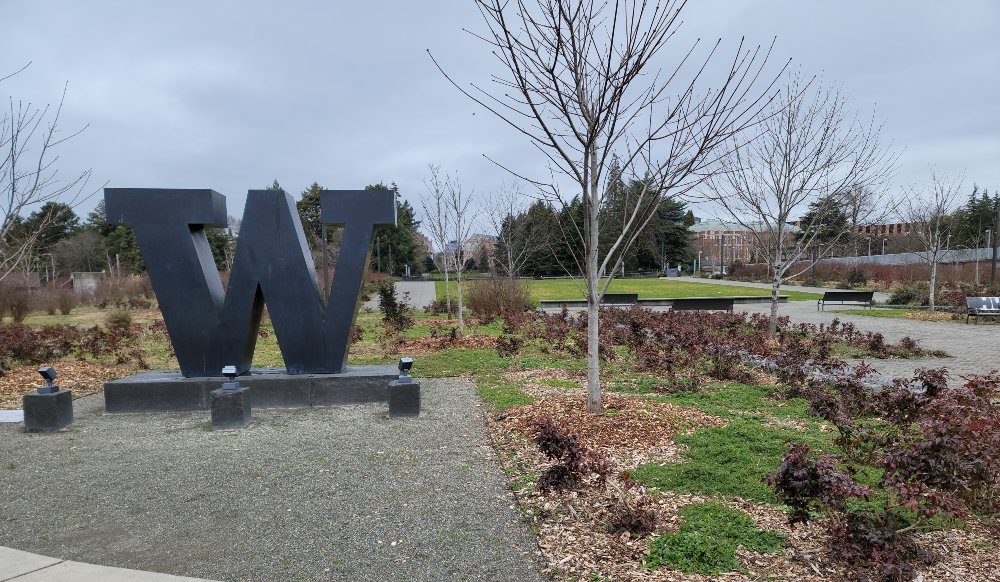 The start of fall quarter at the University of Washington is usually about reuniting with friends, the beginning of football season, and crisp autumn weather. Unfortunately, this year, students were also welcomed back to campus with several violent crimes. There have been several disturbing crimes in recent months, particularly in the University District neighborhood. Some University of Washington students are getting fed up.

During the first weekend of October, there were two shootings. In the first incident, four university students received non-life-threatening injuries and were transported to a local hospital. A mere 23 hours later, there was another report of gunshots, and an individual fleeing the scene in a car ended up hitting and killing a 21-year-old pedestrian.

The next weekend in the early morning hours of October 9, a house in the University District was stalked repeatedly throughout the night, with the resident’s security camera catching the man attempting to enter the house the first time around 2:30 am. After a few more attempts of entering, the man eventually was able to break in and subsequently assaulted a person living in the house at gunpoint.

In light of criminal activity around the university, U.W. President Ana Mari Cauce established the Campus Community Safety Project last December. The project looks at many aspects of safety such as emergency preparedness, working with University District partnerships and organizations, and designating independent entities to decide who is the best to dispatch on a case-by-case basis. Sally Clark, the university’s Director of Regional and Community Relations, was picked to head the safety project that began in last winter.

“This new division will bring greater focus to UW’s safety effort, allow for a vice president to be wholly committed to and accountable for safety, and define one place in the broad university structure responsible for instigating and nurturing efforts at reimagining safety,” said Clark, who formerly was a Seattle City Councilwoman, about her new position.

Timothy Billing, the current president of the Associated Students of the University of Washington (ASUW), is conferring with the university about safety policies and resources. “The overall solution is that we need to completely reexamine and uproot the structures that have primarily been set up by white people, to look at how we can come together as a community to change how we look at safety,” said Billing. “It’s hard to have a single solution, but it’s really prioritizing resources that will help people as opposed to just criminalizing and incarcerating people.”

Billing emphasized the necessity of community input and feedback in discussions of safety. He also commented that he would like to see an increase in community outreach on the university’s part. “In my opinion, [The University of Washington] can be doing more on outreach and communication, and there’s nothing stopping them,” said Billing.

Emma Cochran is a junior at the University of Washington and the president of her sorority, Pi Beta Phi. Her sorority’s chapter house is in the University District, near many other Greek organizations. “I would say, due to the precautionary measures that our sorority house has taken to make sure we are safe, I feel safe inside of the house,” said Cochran. “However, when I leave the house I immediately feel unsafe.”

Her chapter house has an electronic key system, a monitor, an intercom, only one exterior door knob, and alarm systems on their side and back doors. They also utilize safety alert systems.  Cochran, alongside other Panhellenic and Interfraternity Council presidents, requested a meeting with Clark to discuss the current state of safety off-campus. They proposed potential solutions and inquired about police involvement in off-campus matters.

“The issue was just getting out of hand. When the first shooting happened, it was about 36 hours until the university released a statement about that,” observed Cochran. “And as a Panhellenic president and a Panhellenic and Greek community member, I can confidently say we are doing everything in our power to keep our members safe.” She added: “But when it comes to the university’s position, I’m also a student, and there are 36,000 students on this campus that probably had no idea that that [incident] happened. And that makes me mad.”

Since the meeting, she said the university has not again reached out to the sorority and fraternity presidents that met with them last month. Cochran is feeling frustrated with the university’s approach to student safety.

In researching this story, I received 80 student responses when I sent out a survey on Facebook, Instagram, and GroupMe about campus safety. The responses showed there is not a high level of trust in the University of Washington’s ability to keep students safe. Of those respondents, many reported frustrations with the way the university approaches safety for off-campus students, and also noted difficulties when it came to interactions with the University of Washington Police Department and the Seattle Police Department.

“The UWPD and SPD confusion in the houses north of campus really leaves the area feeling vulnerable,” said  student Hannah Chu, one of the respondents. “An incident occurred with someone outside my window and there was no recourse with UWPD or SPD.”

When it came to the University of Washington Police Department and the Seattle Police Department, many students expressed similar experiences calling 911, when each police department would direct the student to call the other one.

Even so, some off-campus students say they have experienced the Seattle Police Department redirecting their calls to the university’s police department, even though they are out of the UWPD jurisdiction.

Bill Schrier, the Interim Strategic Advisor for Seattle Community Safety and Communications Center (SCSCC), which includes the Seattle 911 Center, said he has never heard of such an occurrence and will be conducting an internal investigation. “If they call here, and get sent to the University of Washington center, and get directed back here, they should definitely ask to speak to a supervisor,” said Schrier. “I do want to hear about any incident where people were transferred back and forth… I’m concerned about any calls that are transferred – one transfer is okay, but two transfers, we have to figure that out.”

Some students in the survey believe that the University of Washington needs to update its safety systems, including collaboration among entities involved in safety surrounding the university. And that this issue needs to be prioritized.

“I think they have started to take steps. I don’t think it’s been communicated that well to the community though,” said ASUW President Billing. “In terms of these institutions, you really have to be transparent and really have to actively work to update the community. I know that’s something they are working on, but I think that’s the next step.” 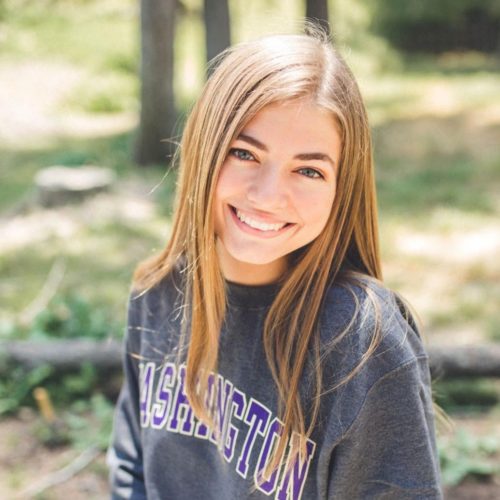 Maggie Piper
Maggie Piper is a senior at the University of Washington studying Journalism and Political Science. After growing up in California, she moved to Seattle for college; following graduation, hopes to pursue a career in political journalism or law. Piper is a student in the University of Washington’s News Lab class
Previous article
The End of Northwest Salmon Farming?
Next article
Gluesenkamp-Perez: “People Like Me Don’t Make it to Congress Very Often”