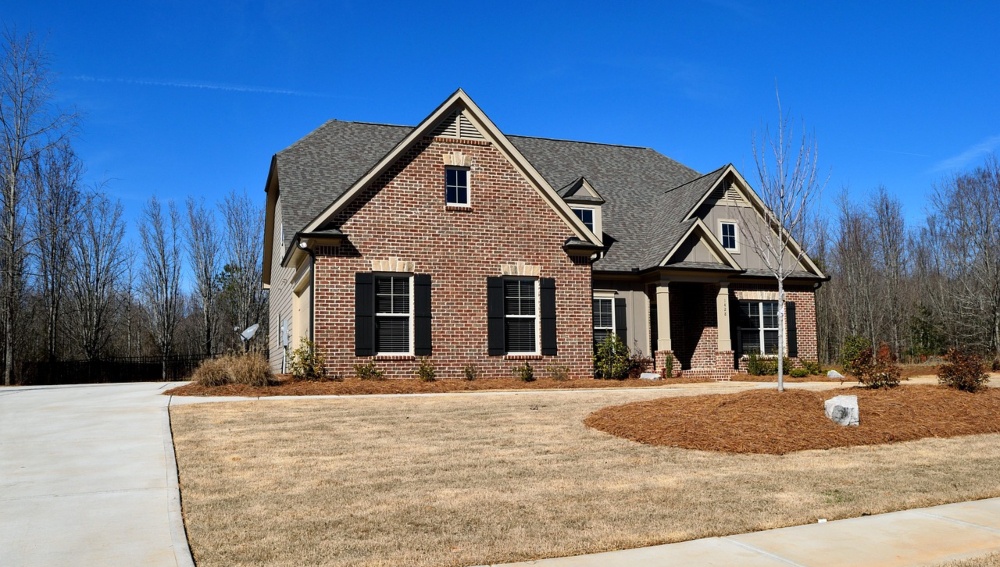 With anti-Semitic attacks on the rise, and with he-who-shall-not-be-named dining with white supremacists and anti-Semites, here’s a different story, one that appears in my friend Fleming Rutledge’s book, Advent: The Once and Future Coming of Jesus Christ.

“Picture a tidy residential street in an American suburb, ending in a cul-de-sac, lined with ten or fifteen attractive houses. Most of them are gentile homes, but one is Jewish.

“It is December, and that house has a menorah in the window for the celebration of Hanukkah.

“One night, vandals smash the window, remove the menorah, throw it on the ground, and scribble a swastika on the side of the house.

“The next night — can you imagine it? — the next night, every house on the street had a menorah burning in its window, lamps shining in a dark place, until the day dawns and the morning star rises in the hearts of all.” (a quotation from the New Testament).

Fleming continues, noting that while the newspaper story about this provided few details, “we can read between the lines of that news story. Do you think each one of those non-Jewish families had a menorah sitting in their closet? Of course not. This could not have been an entirely spontaneous event. We may be certain that during the day following the anti-Semitic vandalism, there was one person who thought to himself or herself, ‘We need to do something.’

“Maybe that person talked to a neighbor. Maybe a couple or family at breakfast dreamed up the idea of the menorahs in every window. Then what?

“Somebody had to call everyone else on the street and get them to agree, then someone had to find out where to get a whole bunch of menorahs, then somebody had to collect the money and maybe take off from work to go buy them and take them to every house. A lot of little actions, little decisions, little sacrifices had to be made before all those menorahs went into those windows.”

Her point in this follow-up is that Advent, while a time of waiting is also a time for acting, for those acts that point toward God’s coming kingdom. Advent is about waiting but also about acting, the two seemingly incompatible stances — waiting and acting — held together in the life of faith. Not an either/or, but a both/and.

December 19th is the first day of Hanukkah this year.

Anthony B. Robinsonhttps://www.anthonybrobinson.com/
Tony is a writer, teacher, speaker and ordained minister (United Church of Christ). He served as Senior Minister of Seattle’s Plymouth Congregational Church for fourteen years. His newest book is Useful Wisdom: Letters to Young (and not so young) Ministers. He divides his time between Seattle and a cabin in Wallowa County of northeastern Oregon. If you’d like to know more or receive his regular blogs in your email, go to his site listed above to sign-up.
Previous article
Emerson String Quartet: Goodbye to Seattle
Next article
The Origins of Seattle’s Love of Sports