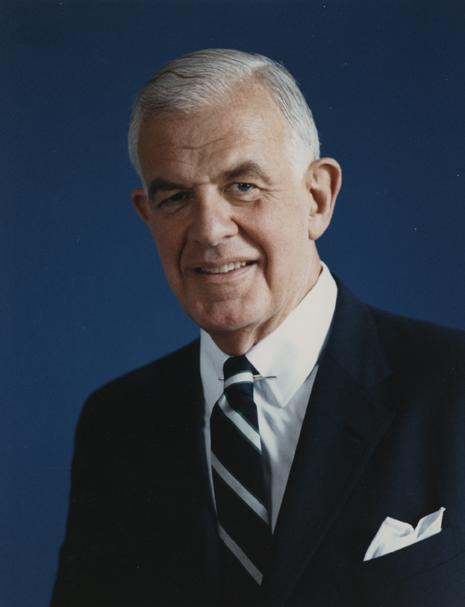 Jay Inslee is serving his third and presumably last term, but the Washington Governor continues to raise campaign money.  He has this month appealed for a donation to former House Speaker Tom Foley, who died in 2013 and at whose Spokane memorial service the governor was present.

“Thomas” goes the salutation, after which Inslee takes out after Florida Gov. Ron DeSantis, over Florida’s chartering a plane that flew 70 refugees to Martha’s Vineyard, refuge of the American rich off the coast of Massachusetts. “After coercing dozens of immigrants – including children – onto planes flying to Martha’s Vineyard earlier this month, he (DeSantis) turned them into media pawns,” writes Inslee.  “As governor of Washington, I have always and will always treat our immigrant neighbors with dignity and care.”

While their names are no longer on voting lists, the departed are still called upon to contribute.  A memorable Joe Biden blooper came at a bipartisan nutrition event in Washington, D.C., last month.  He called on Rep. Jackie Walorski, R-Indiana to stand and be recognized.  She was killed in a car crash earlier in the summer.

The latest appeal from Jay Inslee for Washington speaks not a word on how the donation will be spent, saying only: “To keep fighting for ALL of us, I need your help.  Will you chip in $10 to help us reach our mid-month goal, as I fight against these egregious political stunts by my Republican colleagues.”

The missive makes nary a mention of this year’s mid-term election in Washington but devotes its entire attention to his Republican fellow governor at the far end of the country. “I’m still struck by the profound lack of empathy Gov. DeSantis has shown our immigrant neighbors and on top of that, he’s a total hypocrite when it comes to the growing climate crisis.”

Inslee is very quiet about his quest for dollars.  Such events are private, and invitations are not publicized. Periodic lunches are held to hit up large donors and Democratic-aligned interest groups.  Big givers get personal calls from the governor.  Donors were prominent on task forces named to oversee the state’s recovery from the COVID-19 pandemic. Inslee has also deployed email blasts, even offering copies of his art work to those who open their wallets.

Does this latest appeal signal that the Big Guy is thinking of seeking an unprecedented fourth term as Governor? Not likely.  Two top prospects on the Democrats’ bench – Attorney General Bob Ferguson and Lands Commissioner Hillary Franz – earlier shelved gubernatorial plans when Inslee abandoned his short-lived 2020 presidential bid and came home to run for reelection.