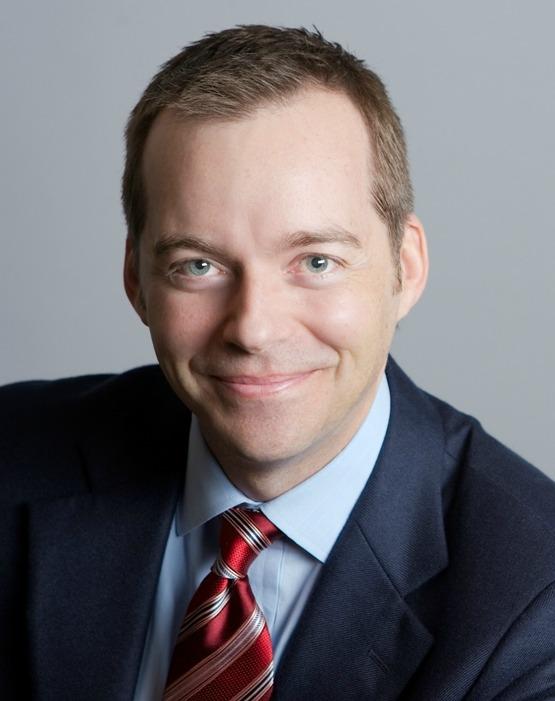 The first Seattle stop in a 2019 fundraising foray by newly minted Democratic presidential candidate Joe Biden was the “White House,” the Capitol Hill manse of Roger Nyhus, owner of a successful namesake communications firm and influential national figure in the LGBTQ community.

From a better-known White House in Washington, D.C., came word Tuesday that Nyhus will be U.S. Ambassador to – count this – Barbados, the Federation of St. Kitts & Nevis, St. Lucia, Antigua and Barbuda, the Commonwealth of Dominica, Grenada & St. Vincent and the Grenadines.

Ambassador Nyhus will enjoy an interesting portfolio of Caribbean isles with changing political winds that are battered by periodic hurricanes.  Barbados cast off Queen Elizabeth II as head of state last year and became a republic. Antigua and Barbuda, in recent days, are openly considering removing King Charles III as ceremonial head of state.  In 1983, after the Marxist New Jewel movement took control, Grenada was invaded by the United States under the Reagan Administration’s Operation Urgent Fury.

Nyhus has a reputation for knowing what buttons to push. Nabobs at the Human Rights Campaign, the big LGBTQ political action group, sought to keep media from covering a Seattle HRC dinner featuring Hillary Clinton campaign manager Robby Mook. An hour after a phone call from Nyhus, the communications director at HRC was on the phone telling me how pleased he was that I would be on hand for the dinner.  Nyhus later opened the White House to a fundraiser with Mook. When the state’s ex-first lady Mona Lee Locke remarried, Nyhus supplied pictures of the California wedding.

The Obama Administration named prominent Seattle donor and Democrat Cynthia Stroum as U.S. Ambassador to Luxembourg. Not a big post, but one that produced big news.  Such was Stroum’s management style that a senior deputy requested transfer to Afghanistan. A 2010 report by the State Department Inspector General’s office, released in 2010 after Stroum resigned, faulted the ambassador’s “confrontational management style, chronic gaps in senior and other staffing caused by curtailments, an an absence of sense of direction . . .”  In short, said the IG, the embassy was in a “state of dysfunction.”

Nyhus is a veteran of international trade missions, destinations ranging from China to Cuba, has served as a senior advocacy officer for the Bill & Melinda Gates Foundation, and led Seattle’s Community Development Roundtable.  He has served on the boards of the Seattle Metropolitan Chamber of Commerce and Downtown Seattle Association. He has cleared the decks in recent weeks, selling Nyhus Communications and putting his (Seattle) White House on the market.

Washington was well represented in the Obama Administration with Locke as Commerce Secretary and later U.S. Ambassador to China. Ex-King County Executive Ron Sims did a stint as Undersecretary at HUD, as did former REI president Sally Jewell at Interior. Gates alumnus Rajiv Shah was tapped as head of the Agency for International Development. The state’s only semi-prominent appointee in the Trump Administration was former State Sen. Don Benton as head of the Selective Service System.

Joel Connelly
I worked for Seattle Post-Intelligencer from 1973 until it ceased print publication in 2009, and SeattlePI.com from 2009 to 6/30/2020. During that time, I wrote about 9 presidential races, 11 Canadian and British Columbia elections‎, four doomed WPPSS nuclear plants, six Washington wilderness battles, creation of two national Monuments (Hanford Reach and San Juan Islands), a 104 million acre Alaska Lands Act, plus the Columbia Gorge National Scenic Area.
Previous article
A Prosecutor’s Book: How Trump Weaponized “Justice”
Next article
The Case for White Roofs