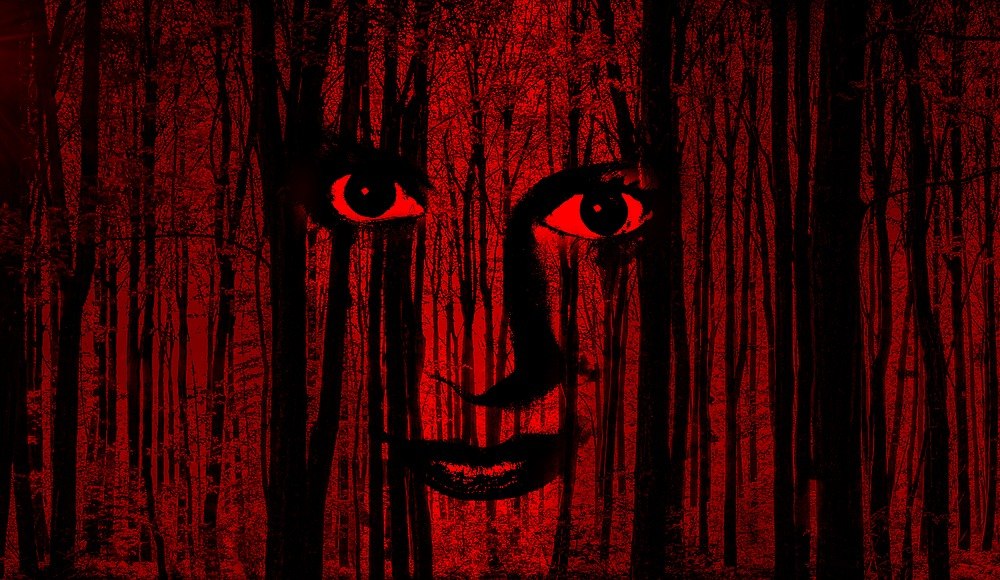 Gotta Have a Plan: Are State Republicans Ever Going to Get Their Act Together?

Ronald Reagan was the last Republican presidential candidate to carry the state of Washington, but lately there’s increasing evidence that growing GOP difficulties in what appeared a sure-shot 2022 election stem from discarding The Gipper’s sunny disposition, upbeat attitude, and belief in a big tent party.

A weekend event allowed for watching the loyal opposition. State House Republican Leader J.T. Wilcox drew more than 400 people to his tenth annual salmon bake at his family’s Roy farm on Saturday night.  The evening was a cattle call of GOP legislative stock, from the longshots to talent picked in swing districts (5th, 10th, 24th, 30th, 42nd) to narrow or erase Democrats’ current 57-41 advantage in the House of Representatives.

“Don’t you love events like this?” asked radio talk host John Carlson.  Ordinarily, I do, but this event was curiously lacking in issues and themes.  “They care about quality education, they care about (school) choice,” Wilcox said of his candidates.  Fine, but no follow up.  Candidate Chad Magendanz will tackle the “catastrophe in public education.” No explanation of the catastrophe?  “You have crime shooting through the roof, murders are up 46 percent,” cried U.S. House hopeful Matt Larkin. Democrats are “tearing down our public safety system,” Wilcox added.  Talk is cheap. What specifically are you going to do about it?

“Complaining about a problem without proposing a solution is called whining,” President Theodore Roosevelt once said.  Yet, this gathering (and Tweets from national Republican leaders) was devoid of solutions, even broad themes of how Republicans would tackle what they see as a state and country going to pieces.

“Are you ready to fire Nancy Pelosi?” asked Larkin.  The crowd shouted its approval.  But no reason given of why Republican control would improve on a Congress lately passing legislation on infrastructure, climate action, production of computer chips, and limits to seniors’ drug costs.

Republican candidates, even star recruits, didn’t do too well in the August primary.  “Send him money,” Wilcox said of first term Rep. Greg Gilday, R-10, who unexpectedly trailed Democratic challenger Clyde Shavers in the Island County-centered district.  Hoping to pick up the district’s other seat, the R’s are in danger of losing a promising newcomer to the caucus.

Instead of a program, a reason to vote FOR Republicans, a major emphasis seems to be complaint.  Not the witty skewering of Democrats’ excesses that were a Reagan specialty.  Instead, a general feeling that hardworking Americans, particularly small business owners, are at the mercy of “them.” “This country is unrecognizable,” said Larkin.

Victimhood is not a recommended theme for reaching out.  Democrats have a run of 10 gubernatorial victories in Washington, but have not always run things well.  A credible alternative was needed two years ago when Gov. Jay Inslee sought a third term, but Republicans offered a hapless Loren Culp.  Their candidates for lieutenant governor and the open 10th District congressional seat did not even make it onto the general election ballot.

Ronald Reagan borrowed an “11th Commandment” from California’s GOP chairman:  “Thou shalt not speak ill of any fellow Republican.” The Gipper wanted a united team. He could snap a pencil in anger hearing Sen. Slade Gorton critique his budget but then come here and campaign for Gorton.  Nowadays, MAGA Republicans and Trump are labeling people RINOS (Republicans in Name Only).  They have purged one party officeholder (U.S. Rep. Jaime Herrera Beutler) and are still gunning for another (Alaska Sen. Lisa Murowski).

Candidacies slip when there is blood on the floor.  It is hard to reach for the center in a general election if your party’s angry base must constantly be appeased.  Lately, the GOP’s Senate candidate in Washington state has embraced the politics of grievance.  “Tiffany Smiley calls out WA media over blatant Murray bias,” said a campaign email on Friday.  (Sen. Patty Murray had declined a joint interview with the Everett Herald, and the newspaper instead scheduled separate Zoom sessions.)

Smiley was ragging again when the National Football League objected to a “Game Day” TV ad on rising prices of food that fans tote up to pro football games.  “Like so many other institutions, the NFL has gone woke: They want to stop Tiffany’s ad from appearing on the airwaves and cancel her from winning in Washington,” said a Smiley money pitch.

The TV spot has run and it’s a good one.  Unless addicted to the propaganda on Fox News, however, it’s doubtful the average voter knows what Smiley (or her consultants) is talking about as they rail against “woke” and accuse the NFL of wanting to “cancel” her.

“The pouty emails just keep coming,” said an amused Democrat, Andrew Villeneuve of the Northwest Progressive Institute.  Smiley is proposing term limits for members of Congress and revoking members’ salaries if they cannot pass a budget.  In a state with successful mail-in ballot elections, she has turned to the MAGA agenda and is endorsing voter ID and signature-verification laws for mail ballots.

As a ticket-splitting 10th District voter, I’m wondering when Republicans will give me something/somebody to vote FOR. Or an attractive alternative who will be, as Slade Gorton once promised, “Washington’s next great senator.”  My parents were two of the Maggie voters who defected to give Gorton the win.

Citing a national survey of states, Republican Rep. Dan Newhouse put up this doing-fine Tweet on Monday morning: “Washington state ranks third in the country for best states to work in.  Washington has no income tax, higher wages, and worker protections. It’s no wonder the Pacific Northwest attracts so many hardworking Americans.” Politics-Lite!

Joel Connelly
I worked for Seattle Post-Intelligencer from 1973 until it ceased print publication in 2009, and SeattlePI.com from 2009 to 6/30/2020. During that time, I wrote about 9 presidential races, 11 Canadian and British Columbia elections‎, four doomed WPPSS nuclear plants, six Washington wilderness battles, creation of two national Monuments (Hanford Reach and San Juan Islands), a 104 million acre Alaska Lands Act, plus the Columbia Gorge National Scenic Area.
Previous article
Geno Versus Russ… and the Seahawks Upset Denver
Next article
Nano Nano: A Lesson in Italian Economics