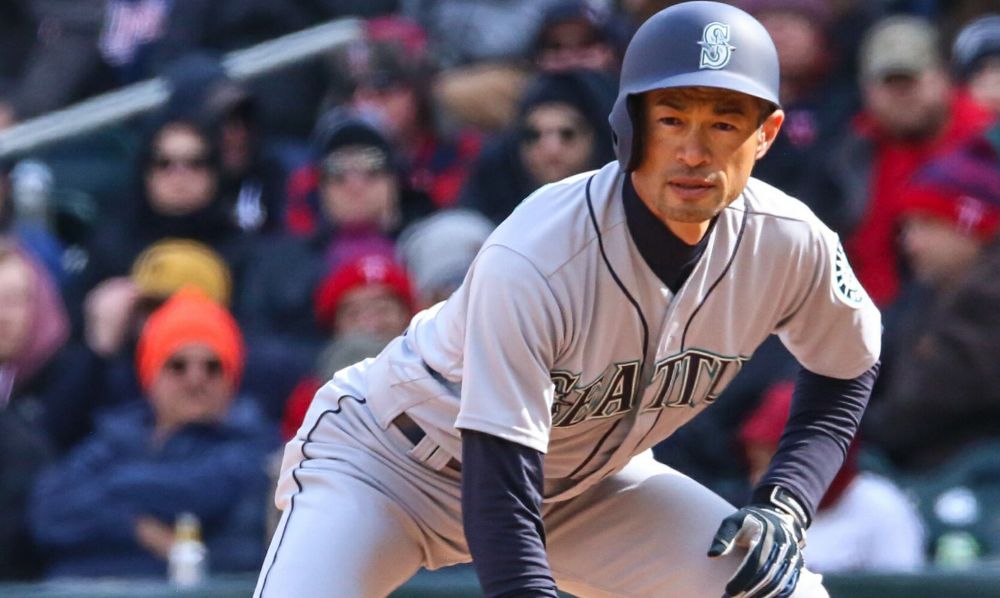 Origin Story: How Ichiro Found His Way to Seattle

Twenty-one years ago, we were walking from one of the side fields of the Mariners’ Peoria, Arizona spring training complex towards the main stadium. We were nearly stampeded by a large herd of Japanese media. We looked up and walking in front of us was number 51, Ichiro, just beginning his first season in Major League Baseball. The size, passion, and intensity of the Japanese media were our first clues of what a big deal the one-named wonder was in Japan and soon would be everywhere that people appreciate baseball.

Ichiro’s road to Seattle and fame began many years earlier when another in a series of carpetbagging businessmen was seeking to move the Mariners to where they thought the grass, and the commerce, was greener. Jeff Smulyan, based in Indiana, bought the team from George Argyros, a southern California real estate mogul who later became U.S. Ambassador to Spain during the “W” version of the Bush administrations. I met Argyros when he was owner of the Mariners and later as Ambassador. During the former, I worked for U.S. Representative John Miller, a huge baseball fan and acquaintance of Argyros.

When Argyros invited Miller to come see the Mariners play the Orioles in Baltimore, John invited me, also a huge baseball fan. We sat in the Orioles owner’s box and as a 22-year-old I felt I had really made it (I had already peaked). I recall also meeting Chuck Armstrong that night, then a high-level executive for the Mariners. He later came by John’s D.C. office and gave me a Mariners watch, which I treasured for years, though it stopped working after about 10 months of wearing it—definitely a metaphor of our city’s Seattle Mariners romance.

I met Argyros a second time when he was the U.S. Ambassador to Spain. I had helped organize a business delegation to Barcelona from Seattle and we had invited Argyros to speak to our group, and he kindly came down from Madrid to do so. But perhaps illustrative of his stewardship of the Mariners, when Argyos talked to our delegation in Barcelona, which is located in Catalonia, he had no idea that Barcelonans speak Catalonian often before Spanish. As Ichiro once said, “I’ve made far too many mistakes. That’s the way I feel.” I doubt Argyros ever felt that way.

Argyros sold the team to Smuylan, a mini-media-mogul, who promised big things for our Mariners. But Smuylan had no ties to Seattle and soon wanted to move the team to Tampa Bay, which at the time was viewed as a much better market than Seattle, a place where Smuylan thought he could make far more money with a baseball team. Given the current Tampa baseball team’s very checkered popularity and financial history, you may not want to take any financial advice from Smuylan.

Smuylan, in threatening to move the Mariners to Tampa Bay, claimed the team was losing money. I will not reveal how I came to see the financial books of the Mariners at that time but I will say it was a wake-up call on how businesses can manipulate the books. The Mariners were not really losing money on an operational basis, but they were claiming a variety of capital expenditures to pretend they were. They used these “losses” to demand concessions from the city and to provide a reason to move the team.

I’m getting to Ichiro, but there are a few more innings.

Next, Sen. Slade Gorton arranged for then Nintendo president Hiroshi Yamauchi to buy the Seattle Mariners from Smuylan, giving the city its team back. In the late 1980s, there was a worry that racism might prevent Major League Baseball’s approving the sale.  John Miller and his office worked to allay concerns about Japanese ownership, and assisted Gorton in other ways. As others have noted, Gorton saved the Mariners three times, along with all sorts of good and grand things for Washington and for the country.

One of those grand measures was paving the way for Ichiro to enter Seattle sports folklore. Without Yamauchi’s ownership of the Mariners, there’s a very good chance a dozen years later Ichiro may have ended up with another Major League team.

I don’t doubt Ichiro would have a more profound way of stating this origin story. Ichiro went on to win both rookie of the year and MVP awards after the spring training where the Japanese media nearly trampled us. He then had one of the best careers in baseball history. It wasn’t just Ichiro’s talent; it was his wit and wisdom—his entire persona—that captivated us. He once said, when asked about an upcoming road trip to Cleveland, “To tell the truth, I’m not excited to go to Cleveland, but we have to. If I ever saw myself saying I’m excited going to Cleveland, I’d punch myself in the face, because I’m lying.” But he also said, “Personally, I don’t like the term ‘success.’ It’s too arbitrary and too relative a thing. It’s usually someone else’s definition, not yours.”

He was just as wise, funny, and endearing during his speech the other night at his induction into the Seattle Mariners Hall of Fame. And baseball, always providing moments and metaphors about life itself, gave us rookie phenom Julio Rodriguez entering stage right as Ichiro gracefully waltzed off stage left. The circle of life displayed by a round bat hitting a round ball on a baseball diamond.

In a few years, Ichiro will be inducted into Cooperstown. He will be the first Japanese player to go into the Baseball Hall of Fame. He will be one of the most unusual players to enter the Hall — in the way he played, in his route to the Majors, in the way he prepared his body and mind, and in his humor and wise sayings. He is a great illustration of what has distinguished America — our ability to take in people from all over the world and utilize and embrace their talents. America’s success, the Seattle Mariners success, is the world’s success. 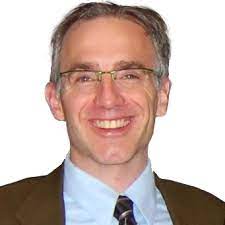 Sam Kaplan
Sam Kaplan worked for many years, including as president, for the Trade Development Alliance of Greater Seattle. His new book is Challenging China and you can subscribe (free) to his International Need to Know Newsletter.
Previous article
Memo to Trump: Democracies Often Prosecute Former Heads of State
Next article
The Seahawks Game that Broke Wilson and Carroll