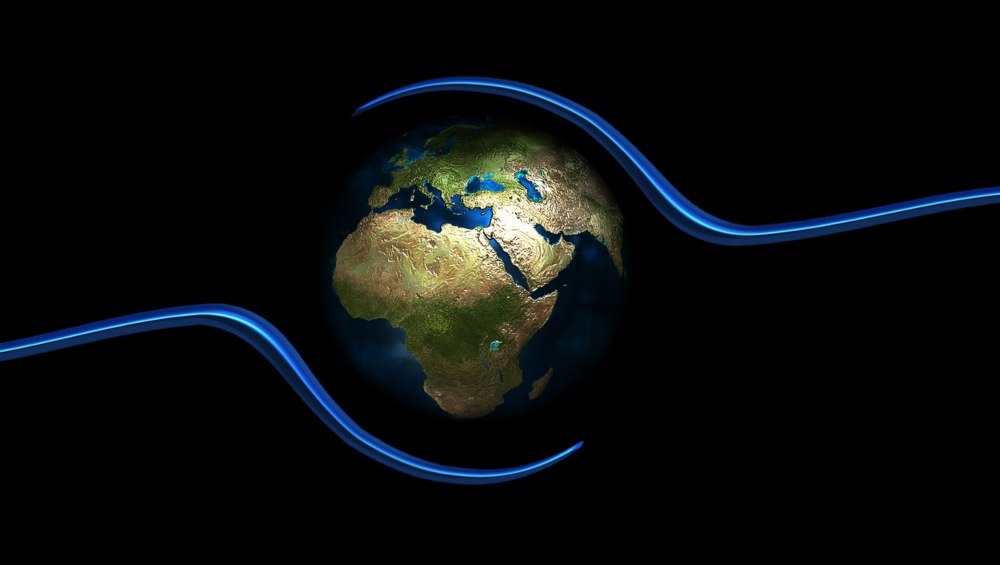 A Very Big Deal: New Climate Law Will Impact Every Sector of the Economy

Finally, after nearly 50 years of effort, the United States Senate has passed an ambitious, transformative bill on climate change. This is a very, very big deal. Assuming it passes the House and makes it to President Biden’s desk in the next week, as expected, it will unquestionably be the most important climate law ever passed at the federal level.

The Inflation Reduction Act is 775 pages long and impacts nearly every sector of the economy. At the highest level, it can be summarized like this: It will dramatically cut the price of clean energy, making climate solutions including EVs, solar panels, wind turbines, and heat pumps more affordable and accessible. It will create an enormous number of jobs, importantly including bringing manufacturing of solutions back to the United States. And it will invest billions in communities that have been most hard hit by pollution and are most impacted by the transition away from fossil fuels.

Taken alone, the Inflation Reduction Act will accomplish a lot. Put together with three other major levers and we finally have four major pillars to form the foundation of climate action in the U.S. at a meaningful scale. The four major pillars now in place are:

This is real momentum.

That said, there are some important caveats to this rosy picture. The Inflation Reduction Act is far from perfect. The bill continues to harm those on the front lines of the climate crisis, particularly those in the Gulf Coast and Alaska. As my friend and long-time climate advocate KC Golden likes to remind me, the first rule of holes is to stop digging. The new federal bill does some more digging, allowing for the continued build-out of fossil fuel infrastructure that will enable increased oil and gas production and continue to pollute the air that too many people will continue to breathe.

Let’s also not forget the reason it has taken so long for this country to get serious about climate change – the fossil fuel industry, more recently often working hand-in-hand with a Republican party that has lost its way on climate change just 14 years after its standard bearer for President ran on climate action. Just because these opponents lost the battle over the federal climate bill does not mean they are done. In fact, the fossil fuel industry is better resourced and as organized as they have ever been. As two examples, consider their efforts to put the brakes on private sector action on climate change and their fierce pushback to transitioning to powering our buildings with electricity rather than fossil gas.

Now the hard work begins. We have a foundation, which is a start. But a foundation does not guarantee anything. It just provides us with the opportunity to turn the promise of massive investments from the public and private sector and strong state and local policies into real progress on the ground. The key next steps include:

I have been working on public policy issues for nearly 30 years. I have never been more hopeful that we can succeed, or more daunted by the many new challenges that these successes will soon unearth. Let’s take these huge wins and build the better future we all want.

Gregg Small
Gregg Small is the Executive Director of Climate Solutions, a clean energy economy nonprofit that has been at the forefront of establishing the Northwest as a national leader in addressing the climate crisis.
Previous article
Reform the Supreme Court? Heh! A Classic Catch-22
Next article
Joe Biden, Comeback Kid