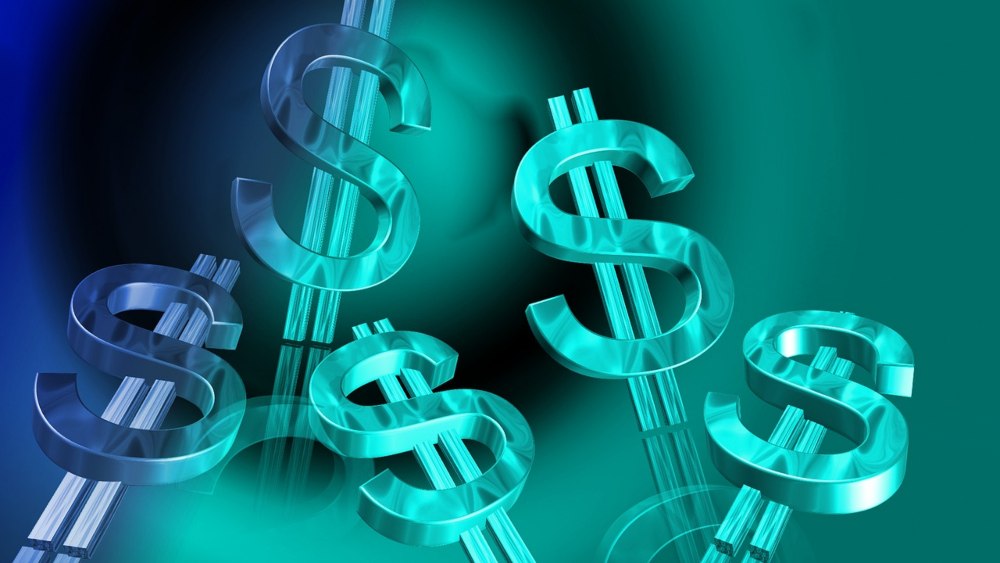 Where the Money is Flowing to Local Campaigns

There’s a new dark-money player in the 8th Congressional District primary. A PAC called America United recently dropped this mailer opposing Republican candidate Jesse Jensen. It went to a targeted segment of voters in the district that sprawls from eastern Pierce County north to the Snohomish/Skagit County line and across the Cascades to take in Chelan and Kittitas Counties.

It’s not clear precisely who the PAC is backing with this piece, which is designed to peel Trump-aligned voters off of Jensen’s right flank.¹ Jensen’s locked in a tough race with conservative Matt Larkin and King County Council Member Reagan Dunn, considered the more moderate candidate in the race, for a chance to take out Democratic incumbent Kim Schrier.

The PAC is linked to the same Massachusetts-based operative behind the anonymized PAC backing Heidi St. John down in Southwest Washington’s 3rd District, which we wrote about earlier. That effort appears to be a mainstream Republican tactic aimed at saving embattled GOP incumbent Jaime Herrera Beutler, who’s under fire from the Trumpist right for her pro-impeachment vote over the Jan. 6 insurrection.

Dunn’s the presumptive front-runner in the 8th District thanks to his long tenure on the county council and the legacy of his mother, the late Rep. Jennifer Dunn, a moderate Republican who represented the 8th back in the day.

America United carefully gamed the timing of its spending to avoid disclosing to the Federal Election Commission where the money is coming from until after the primary. Earlier this year the PAC got $5K, far less than the $30K it has reported spending against Jensen, from HSR Capital in Vancouver, which is in the real estate development business. One of the principals of that company, Steve Rementeria, has given $4K to Herrera Beutler’s campaign and at least $7K to the Future First Leadership PAC, which is affiliated with anti-Trump Rep. Adam Kinzinger, R-Illinois. All that suggests that the attack on Jensen isn’t actually in support of a more conservative candidate. And that points to support for Dunn rather than Larkin

As we noted, other prominent Republicans in Washington aren’t united behind Dunn. A PAC backed by some of Washington State’s most politically active wealthy conservatives is backing Jensen and attacking Dunn over his past problems with alcohol, concerned that he’d be vulnerable against Schrier in the fall.

The aforementioned campaign “backing” Heidi St. John and opposing Trump-endorsed Joe Kent in the 3rd District has upped its spend in the race to $1.4 million. The money behind Conservatives for a Stronger America is still anonymous, hidden behind the same Massachusetts-based consultant, Charles Gantt. That effort appears designed to split the far-right vote and send GOP Rep. Jaime Herrera Beutler into the primary against Democratic challenger Marie Gluesenkamp Perez.

Out in the 4th District in Eastern Washington, the somewhat more transparent Defending Main Street has increased its campaign against one-time gubernatorial hopeful Loren Culp to $1.1 million. That effort is aimed at burying Culp in next week’s primary and sparing Republican Rep. Dan Newhouse, who is under fire for his Jan. 6 impeachment vote, the hassle of dealing with Culp in the fall campaign. As we noted, the money comes mostly from organized labor and some dude and his mother who made a pile in cryptocurrency.

Previously we noted the aggressive pre-primary spending by PACs aligned with minority Republicans in the state Senate on campaigns to flip control of that chamber. It turns out that one of the largest elements in that campaign is actually Republicans playing defense rather than offense.

The latest filings with the Public Disclosure Commission show two separate committees have spent more than $175,000 against Rep. Sharon Shewmake, D-Bellingham, in an effort to hang onto the 42nd District seat formerly held by the late Sen. Doug Ericksen. The Democrat-friendly Whatcom County Council threw the Republicans a curveball by appointing 22-year-old Simon Sefzik, R-Ferndale, to the seat. Shewmake beat Sefzik’s mother, Jennifer Sefzik, in a crazy-expensive House race in 2020.² Sefzik has a primary challenger, Ben Elenbaas, a Republican member of that county council.

Here’s an example of the stuff pouring into Whatcom County, which must be knee-deep in campaign mailers this year.

That piece came from the biggest spender against Shewmake, North Cascades Jobs PAC, part of Enterprise Washington’s sprawling network of pro-business PACs. North Cascades Jobs is bankrolling $117,000 of cable TV, digital advertising, and video texting. Enterprise Washington’s biggest source of money this year is Marathon Petroleum, which operates one of the state’s five oil refineries, although not either of the two refineries in Shewmake’s district. Marathon and its allies are looking to “balance” the Legislature, which has tilted leftward in recent years.

The rest of the campaign against Shewmake comes from WA Wins, which gets most of its money from The Leadership Council, the soft-money PAC controlled by Senate Majority Leader John Braun, R-Centralia.

Here’s Shewmake, a Western Washington University economic professor, using TikTok to contest one of that PAC’s mailers, which came after her for raising taxes via a rewrite of the real estate excise tax that raised the REET on very large transactions, while lowering it for smaller sales, including most single-family homes.

Shewmake’s also has independent defenders. New Directions, a PAC that works to defend and enlarge Democrats’ majorities in the Legislature, has spent nearly $110,000 supporting her and about $18,000 opposing Sefzik so far. Most of its money comes from a handful of large public-sector labor unions.

So if you’re keeping track, that’s nearly $300,000 in independent spending on top of more than $400,000 spent by the three candidates themselves, for the primary. Might make it to $1 million by Tuesday.

1. To my knowledge, none of the candidates is really making an open appeal to the Trump faithful in this race, which would be problematic in November.

2. Really my favorite little political grace note of the year. Note that we have two sons following in mom’s footsteps in this edition.

Paul Queary
Paul Queary, a veteran AP reporter and editor, is founder of The Washington Observer, an independent newsletter on politics, government and the influence thereof in Washington State.
Previous article
Chief Joseph’s Nez Perce Tribe Comes Home
Next article
Why the Office of Secretary of State Should Be Nonpartisan