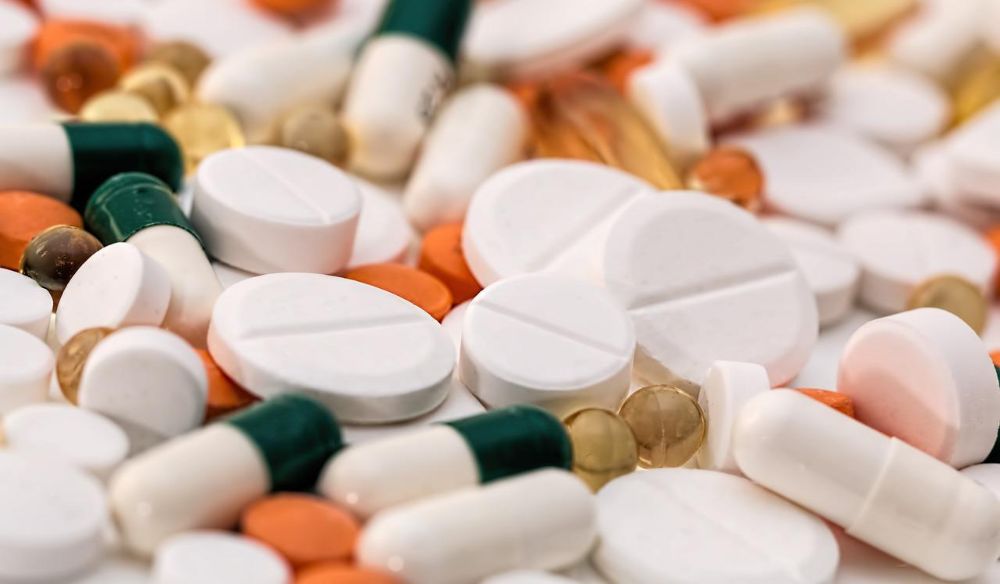 British Columbia will be allowed to decriminalize possession for personal use of up to 2.5 grams of hard drugs, such as cocaine, opioids, and methamphetamine, starting on January 31, 2023.  The West Coast province of Canada experienced 2,224 drug overdose deaths in 2021 and more than 9,400 over the past six years.

“Substance use is a public health issue, not a criminal one: By decriminalizing people who use drugs, we will break down the stigma that stops people from accessing lifesaving support and services,” said B.C. Minister of Health Sheila Malcomson. “Using alone can mean dying alone, particularly in this climate of tragically increased illicit drug toxicity.”

Under Canada’s Controlled Drug and Substances Act, an exemption can be sought if “necessary for medical or scientific purposes or if otherwise in the public interest.”  British Columbia applied for such an exemption last November, asking for decriminalization for possession of up to 4.5 grams.

The exemption will apply to those 18 and older, within boundaries of British Columbia. It will not apply on grounds of elementary and secondary schools, licensed health care facilities, at airports, and at Canada Coast Guard bases and facilities.

Vancouver Mayor Kennedy Stewart, interviewed by CBC News, said he receives a report on overdose deaths each Monday from the Vancouver Police.  The number given Monday was 9 deaths, following 12 and 10 for the two previous weeks.  “I felt like crying and I still feel like crying. This is a big, big thing. Those are grotesque numbers,” said Stewart, who has seen a member of his family die from an overdose, and another OD “a number of times.”

British Columbia has struggled for years with an addiction problem.  It formerly centered on use of heroin in the Downtown East Side neighborhood of Vancouver.  The city allowed establishment of a safe injection center, providing addicts with fresh needles but also offering counseling and withdrawal services.

The injection center was supported by police associations but opposed by the government of Canada’s then-Prime Minister Stephen Harper. It was denounced by the U.S. Drug Enforcement Administration and blasted by ex-New York Mayor Rudy Giuliani during a well-compensated visit to speak to the Greater Vancouver Board of Trade.

But the addiction problem has accelerated and spread country-wide, since Perdue Pharmaceutical introduced and aggressively marketed the opioid OxyContin as a painkiller and proliferation of the lethal fentanyl. “It is a major burden on our community, not to mention a source of torturous deaths,” said Stewart.

Dr. Bonnie Henry, B.C.’s provincial health officer, stressed that decriminalization is not legalization.  “This exemption is a vital step in keeping people alive and helping connect them to the health and social support they vitally need,” said Henry.

The exemption lasts for three years, until January 31, 2026.  Police will make no arrests, lay no charges, and will not confiscate small amounts of drugs.  Instead, they will offer health connections and “social support” and make referrals where requested.  In Stewart’s words, “It basically removes police from [addicts’] lives.”

Th eight-month lead time until start of the exemption will be used by Health Canada to consult with social service agencies, Aboriginal First Nations, and other impacted groups, and to prepare police for the transformation of their role.

“In the end, when my emails come in on Monday, I want to see zero deaths,” said Mayor Stewart.

Joel Connelly
I worked for Seattle Post-Intelligencer from 1973 until it ceased print publication in 2009, and SeattlePI.com from 2009 to 6/30/2020. During that time, I wrote about 9 presidential races, 11 Canadian and British Columbia elections‎, four doomed WPPSS nuclear plants, six Washington wilderness battles, creation of two national Monuments (Hanford Reach and San Juan Islands), a 104 million acre Alaska Lands Act, plus the Columbia Gorge National Scenic Area.
Previous article
Playbook: How to Reform Gun Laws
Next article
We Came for Freedom: What Drove Vietnamese Refugees to Leave Our Homeland