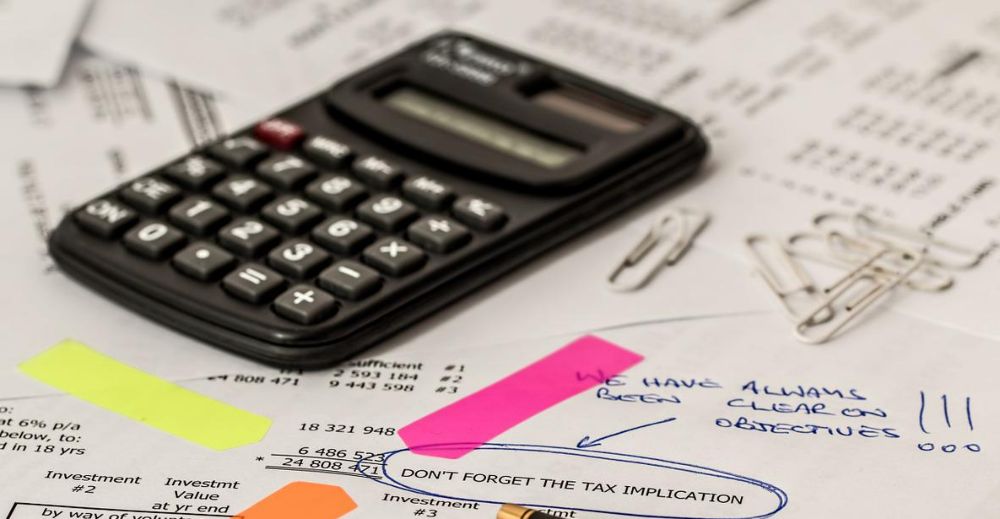 Third time may be the charm for the Seattle Chamber of Commerce’s legal crusade against the employer payroll tax established by the city two years ago, but don’t bet your rent money on the Chamber’s succeeding.

To recapitulate the recent history of Seattle City Council’s attempts to squeeze more money out of Amazon and secondarily, other big tech employers. First there was the proposed tax on high earners, which was – predictably – rejected by the courts. Then there was the head tax, charging an employer, critics argued effectively, for every job created. That tax was going to face – and almost surely lose – a referendum, and was soon withdrawn.

And then during the pandemic/recession, the Seattle City Council came up with the payroll tax, labeled “Jump Start.” This one was to be levied against most companies with annual payrolls over $7 million, pegged to the numbers of employees earning at least $150,000 a year. Taxes rise in three additional tiers of total payroll, topping out for companies paying out more than a billion dollars a year. (Looking at you, Amazon.) The rates are also higher for pay to employees earning more than $400.000. Then-mayor Jenny Durkan frowned and didn’t sign the ordinance, but the council had all the votes it needed to override a veto.

The Chamber of Commerce promptly challenged Jump Start. Last year, a King County Superior Court judge tossed the Chamber’s suit out, giving the city council a win on summary judgment. This month, Division 1 of the Washington Court of Appeals heard the Chamber’s appeal. To say the judges seemed skeptical about the Chamber’s challenge would be an understatement. They clearly felt, in the much-quoted words of Gertrude Stein, that there was no there there. Odds are, the Chamber will lose again.

As it should. The Chamber’s legal case has rested all along on Cary, a rather obscure 1952 decision by the Washington state supreme court. In Cary, the city of Bellingham was trying to impose a fee on the right to earn money within city limits. If you wanted to work, you paid the city. The court said no – the city had no power to charge people for the act of earning a living.

“Charging employers” had nothing to do with the tax, as the appellate judges kept bringing up, and the Chamber’s attorney kept trying to explain away.

The Bellingham city council had passed an ordinance that, as the supreme court summarized, “required that all employees within the city of Bellingham secure a yearly license. It levied a tax . . . on all persons receiving compensation for services performed within the city. “

This was not a conventional business tax.  If it had been a conventional tax, the city wouldn’t have a legal problem. The court quoted one of its own earlier opinions that declared, “We recognize the right to levy an excise tax on the privilege of doing business or exercising corporate franchises and to base that tax on income.” Then the court added a crucial proviso: “the tax must be, `in truth, levied for the exercise of a substantive privilege granted or permitted by the state.’“

Bellingham was trying to do something that, in the court’s view, the Constitution did not permit: “The right to earn a living by working for wages is not,” it said, “a ‘substantive privilege granted or permitted by the state.’ It is, as described by the supreme court of the state of Wyoming: ‘… one of those inalienable rights covered by the statements in the Declaration of Independence and secured to all those living under our form of government by the liberty, property, and happiness clauses of the national and state constitutions.’”

So, yeah, directly taxing someone for working at a job isn’t OK.

But that’s not what Seattle’s payroll tax does. The Chamber’s argument that imposing a payroll tax is basically the same as taxing someone for working because both are based on a worker’s compensation, makes no sense. It clearly made no sense to the appellate judges, and, given an opportunity, it probably won’t make sense to the Supremes.  The idea that there’s no functional difference between personal income and corporate expense is a hard sell.  But it’s really all the Chamber’s lawyers have.  The Chamber’s case is pretty much Cary or bust.

The judges will probably rule against the Chamber’s suit. The Chamber can, of course, appeal again. That would almost certainly lead it to the same dead end. The payroll tax may (or may not) be bad policy. It isn’t bad law.

Dan Chasan
Previous article
How Bud Krogh Quietly Helped in the Creation of Town Hall Seattle
Next article
Why Is Seattle School Board Director Chandra Hampson Suing Her Own District?