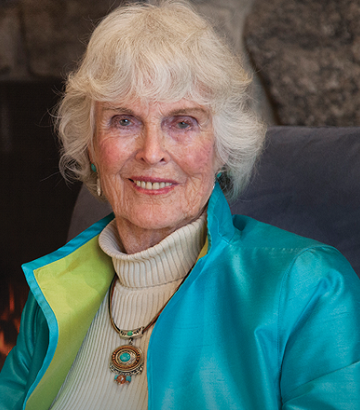 Some years after her family sold KING Broadcasting, I received a message from our newsroom that Harriet Bullitt was on the phone and wanted to speak to me. It wasn’t entirely a surprise, as the relationship between the Bullitts and KING employees was not that of owner-employees, but that of partners in a cooperative enterprise to elevate the community.

I picked up the phone, and after exchanging greetings, Harriet said, “Jeff, I’d like you and your family to be my guest at Sleeping Lady some weekend soon.” I naturally responded that such a visit would be wonderful, and that I appreciated the invitation, but apparently displayed a sense of surprise. She followed up: “I bought a radio station, Jeff…and I’d like your advice on reporting environmental stories.”

“But Harriet,” I responded, “I thought you wanted to move on from broadcasting?” She replied, giving no details, “I’ll tell you more when you visit.”

A few weeks later, over dinner at Sleeping Lady, the retreat/arts center/resort that she started in Leavenworth, Harriet filled in the blank spots. “I went to our local radio station to buy advertising for Sleeping Lady. While I was waiting, I heard them airing a program from that awful man Rush Limbaugh. I told the managers I would purchase advertisements only if they took ‘that man’ off their air. They said, ‘but we can’t do that-he’s very popular.’ I left, and asked my attorneys how much it would cost to buy the station. After some research, I purchased the station, directed a change in format and of course the Limbaugh show was one of the first programs dropped!” She rocked back in her chair, obviously relishing the story. Other diners nearby were startled by the loud laughter from our table.

That station became KOHO-FM radio (101.1), and was located for a time on the Sleeping Lady grounds. It became a showplace for Harriet’s passion for the arts, environmental and other issues, but also for drama programs, broadcast live. Her mother, Dorothy Stimson Bullitt (1892-1989), who impulsively got into the radio and television business in Seattle in 1947, would have approved. Harriet Bullitt died this past week at the age of 97. Harriet’s KOHO-FM, now jazz and news, remains on the air and both the station and Sleeping Lady Mountain Resort will stay in good hands. 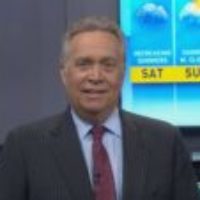