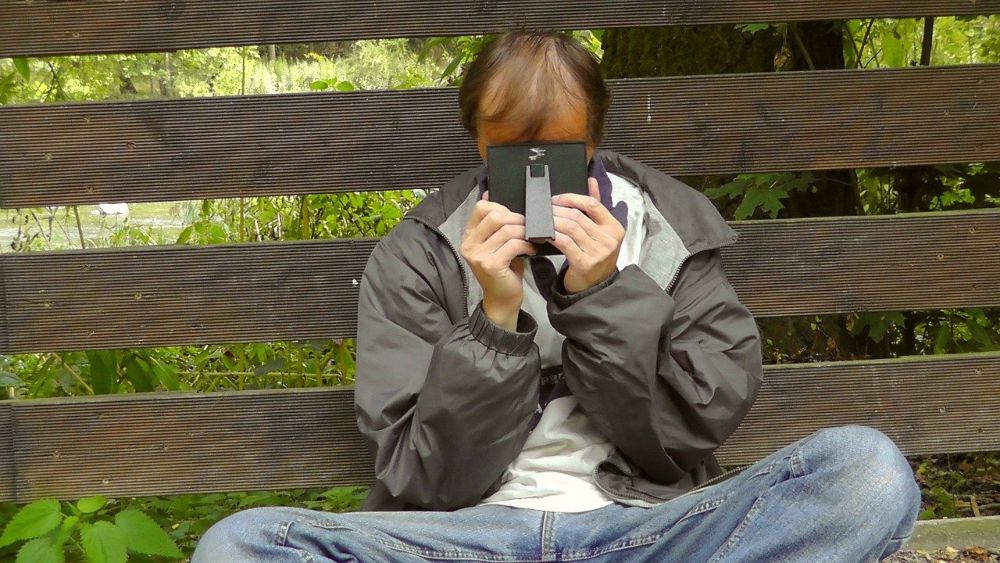 Doomism: The Fear of Feeling Futile

There are many cults of futility abroad in the land. At a dinner the other evening my friend, Richard Conlin, former member and chair of the Seattle City Council, observed that “climate deniers” were no longer the challenge. “The challenge is the climate pessimists, the doom-sayers.” He shared with me a couple of recent articles that pursue this point. This Washington Post article cites the book, The New Climate War, by Michael Mann, and includes the following comments from Mann:

“The ‘new’ climate war in his book’s title is not against climate change deniers; by now, they have largely been vanquished. It is against hopelessness — the voices that claim that it’s too late to make the big changes needed to stave off calamity, so why make any sacrifices at all? What is the antidote to irrational, disabling, doom-and-gloom ‘futility messaging’?” Mann writes. “Motivating hope that is grounded in entirely legitimate and defensible reasons for cautious optimism that the worst can still be averted.”

A second article includes the following:

“University of Maine climate scientist Jacquelyn Gill noticed in 2018 fewer people telling her climate change isn’t real and more ‘people that we now call doomers that you know believe that nothing can be done.’ Gill says it is just not true. “I refuse to write off or write an obituary for something that’s still alive,” Gill told The Associated Press, referring to the Earth. “We are not through a threshold or past the threshold. There’s no such thing as pass-fail when it comes to the climate crisis.”

Gill added: “It’s really, really, really hard to walk people back from that ledge.” And further: “Gill and six other scientists who talked with The Associated Press about doomism aren’t sugarcoating the escalating harm to the climate from accumulating emissions. But that doesn’t make it hopeless, they said.”

“Doomism ‘is definitely a thing,’ said Wooster College psychology professor Susan Clayton, who studies climate change anxiety and spoke at a conference in Norway last week that addressed the issue. It’s a way of saying, “I don’t have to go to the effort of making changes because there’s nothing I can do anyway.”‘

Another arena where a cult of futility may have settled: that surrounding the problem of homelessness in our major cities and the various maladies related to it. Do we believe we can make progress on this, or that it is more or less hopeless and whatever we do or attempt is futile and doomed? “Doomism ‘is definitely a thing,’ said Wooster College psychology professor Susan Clayton, who studies climate change anxiety and spoke at a conference in Norway last week that addressed the issue. ‘It’s a way of saying “I don’t have to go to the effort of making changes because there’s nothing I can do anyway.”‘

Another former City Council member, Sally Bagshaw, is fighting the cult of futility on the issue of homelessness in Seattle. She has published two articles at Post Alley. Here’s a link to the most recent. Sally is really holding the feet of those in power to the fire on this one. No cult of futility for that gal.

We do live, like Augustine in the 4th century, in times of upheaval and transition. Things looked pretty bad in his day and often they look pretty bad in ours. But Augustine’s determination, in his own time, “not to resign himself, like so many of his contemporaries, to the cult of futility,” may be a word we very much need to hear now ourselves.

Anthony B. Robinsonhttps://www.anthonybrobinson.com/
Tony is a writer, teacher, speaker and ordained minister (United Church of Christ). He served as Senior Minister of Seattle’s Plymouth Congregational Church for fourteen years. His newest book is Useful Wisdom: Letters to Young (and not so young) Ministers. He divides his time between Seattle and a cabin in Wallowa County of northeastern Oregon. If you’d like to know more or receive his regular blogs in your email, go to his site listed above to sign-up.
Previous article
Why is the Biden Administration Slow-Walking Military Aid to Ukraine?
Next article
The Elon Musk Puzzle — A Post Alley Round Table