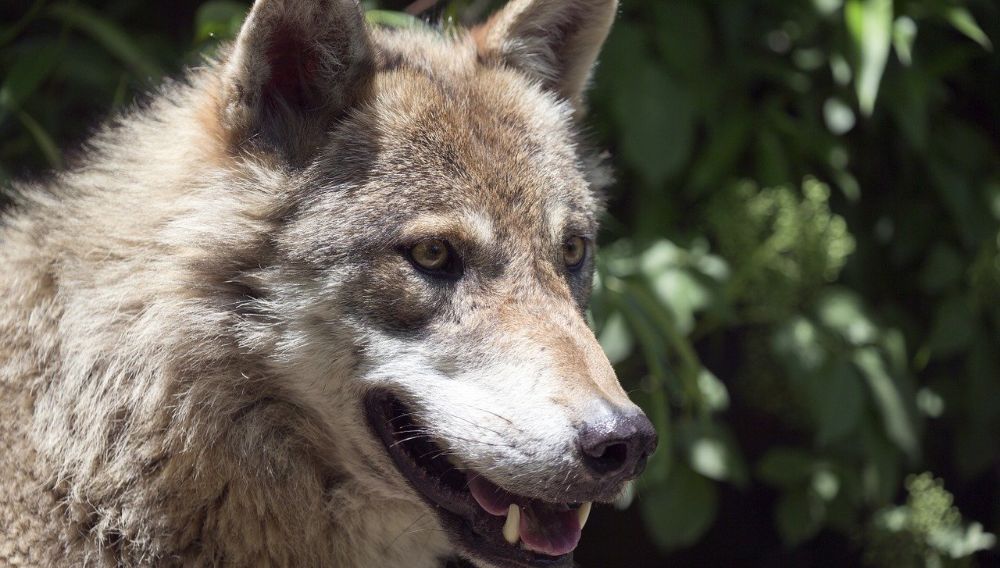 Don Young of Alaska, the Nation’s Longest-Serving GOP Congressman, is Dead at 88

U.S. Rep. Don Young, Alaska’s “congressman-for-life”, died Friday at age 88 while flying home to the 49th State.  Young was first elected in 1973 and served longer than any Republican in the history of the U.S. House of Representatives.

Once a tugboat operator in Fort Yukon, Young brought a forceful, pungent personality to Capitol Hill. He fought for the oil, mining, and timber industries, once denouncing conservationist park advocates as “jet setting hippie backpackers.” He proposed and sponsored federal pork barrel projects – most famously two “Bridges to Nowhere” – and proudly described himself to the Ketchikan Chamber of Commerce as “a porker.”

“He was a genuine American original — a trapper, living in a house with no running water in rural Alaska, normally carrying a pistol and a knife -– the last representative of the classic Americans who opened the continent,” ex-House Speaker Newt Gingrich tweeted.

Seniority is power in Congress.  Thanks to longevity, Young rose to chair the House Natural Resources Committee and later the House Transportation and Infrastructure Committee.  Of one highways bill, Young boasted: “I stuffed it like a turkey.” Colleagues nicknamed him “the alpha wolf” – a wolf skin decorated the wall of his office – a nickname Young embraced.  “I AM the alpha wolf,” he once told me in an interview.

He could cause upset with colleagues.  The Republican House leadership had to reprimand Young in 2013 after he referred to Latino migrant workers on his father’s farm in California as “wetbacks.” Safely in retirement, former House Speaker John Boehner told Politico that Young once held a 10-inch knife to his throat during an argument over earmarks. Nonetheless, Boehner served as best man in 2015 when the widowed Young married his second wife.

In 2017, when newly elected Rep. Pramila Jayapal, D-Wash., spoke against an amendment to ease hunting regulations on federal lands in Alaska, Young called her “young lady,” said her remarks were “nonsense,” and scoffed that she “doesn’t know what she’s talking about.” Jayapal called out his remarks on the House floor and Young was forced to eat crow.  “To the lady I do apologize,” he said. “I get very defensive about my state.” Jayapal characterized his attitude as emblematic of condescension directed at women of color.

There was a collegial side of Young. Last year, President Biden nominated Rep. Deb Haaland, D-New Mexico, as U.S. Interior Secretary, the first Native American picked as boss of federal lands.  The nomination was controversial. Young showed up to introduce Haaland at her Senate confirmation hearing. He talked of their disagreement on issues but said the two were friends and that he expected fair treatment on oil and gas issues. Haaland was confirmed.

Young gained his seat in Congress after losing to a dead man.  During the 1972 campaign, incumbent Democratic Rep. Nick Begich, along with House Majority Leader Hale Boggs, disappeared on an Achorage-to-Juneau airplane flight.  The plane’s wreckage was never found, but Begich’s name was still on the ballot, and he won.

But Young, mayor of Fort Yukon, prevailed in a 1973 special election. He was easily elected ever since, save for close races in 1990 – following the Exxon Valdez oil tanker disaster – and 2020.  He became the most outspoken opponent of the 1980 Alaska Lands Act, which set aside 103 million acres of the 49th State as national parks, preserves, wildlife refuges, and Wild and Scenic Rivers.

His capers at a House hearings were at times unforgettable. He once let a leg trap snap shut on his wrist, trying (unsuccessfully) to show that traps used to hunt wolves were not inhumane. His fingers started to turn blue. He once waved an 18-inch walrus penile bone at Molly Beattie, first woman to head the U.S. Fish & Wildlife Service, arguing for the right of Alaska Natives to market endangered wildlife as aphrodisiacs.

Young was a climate skeptic who berated an Alaska Native teenager who came to testify on rising sea levels and eroding shorelines of her coastal village. He had a memorable set-to with author Douglas Brinkley, referring to the Rice University historian as “Dr. Rice.”  Brinkley corrected him, to which Young shot back: “I’ll call you anything I want to call you when you sit in that chair. You just be quiet. You just be quiet.”

“You don’t own me: I pay your salary, I work for the private sector and you work for the taxpayer,” said Brinkley, whose opposition to oil drilling in the Arctic National Wildlife Refuge had evoked Young’s anger. The congressman once described environmentalists as “a self-centered bunch, the waffle-stomping, Harvard-graduating, intellectual idiots.”

When the House flipped to Republican control, making Young chairman of the House Transportation and Infrastructure Committee, the longtime Alaska congressman went before the Chamber in Ketchikan. He failed to notice the presence of correspondent Timothy Egan of the New York Times. Young touted two costly proposed bridges:  The first would have replaced a ferry connecting Ketchikan to nearby Gravina Island, site of its airport and home to about 50 permanent residents.  The second would have tied Anchorage to a peninsula north of the city. Total pricetag: $2.2 billion.

The Bridges to Nowhere became a national laughingstock and were never built. Investigative reporters also linked contributions to Young with a Florida highway project approved by his committee. A 2007 Wall Street Journal probe reported that Young was being investigated on suspicion of taking bribes and gifts from the VECO oil services firm in Anchorage.  VECO brass were linchpins in what was informally known as the “corrupt bastards club” in Juneau. Executives had already pleaded guilty to bribing Alaska state legislators.

Young had taken $157,000 in donations from VECO’s executives and its political action committee.  The investigation ended without charges being brought. The congressman was fined $60,00 by the House Ethics Committee in 2014 for using his campaign war chest for personal expenses as well as accepting 15 junkets.  He had, the committee found, failed to report inherited property for a quarter century.

Young was stripped of House committee seniority in 2008 but soldiered on as a state character. “I don’t think people in Alaska like the polish and he didn’t have any,” State Senate President Peter Micciche told Alaska Public Media. “He was a real guy, so you could be offended one minute and then you could be appreciative because, by golly, he’d pound on the desk and speak up for something you cared about.”

Young died after losing consciousness on a Los Angeles-to-Seattle airplane flight.  He was embarked on running for a 26th term in the House. “He went out serving, and I think that was important to him,” said Sen. Micciche.

Joel Connelly
I worked for Seattle Post-Intelligencer from 1973 until it ceased print publication in 2009, and SeattlePI.com from 2009 to 6/30/2020. During that time, I wrote about 9 presidential races, 11 Canadian and British Columbia elections‎, four doomed WPPSS nuclear plants, six Washington wilderness battles, creation of two national Monuments (Hanford Reach and San Juan Islands), a 104 million acre Alaska Lands Act, plus the Columbia Gorge National Scenic Area.
Previous article
A Salute to Ukraine: Make Blini, Not War
Next article
Longtime Putin Watcher: This will only End Badly